If you liked Tim Geithner as Treasury Secretary, then you're going to absolutely love Jamie Dimon in the role, according to Warren Buffett.

Last night America's beloved grandpa investor -- and lover of chocolates, Coca-Cola and equitable taxation -- told Charlie Rose in a PBS interview that he thought the JPMorgan Chase CEO would make a great Treasury Secretary, particularly in a crisis.

“If we did run into problems in markets, I think he would actually be the best person you could have in the job,” Buffett said, according to Bloomberg. “World leaders would have confidence in him.”

This echoed comments yesterday by less-famous bond-fund manager Bonnie Baha, of Doubleline Capital, who said she admired Dimon's panache in handling JPMorgan Chase's London Whale debacle and his "ability to communicate ideas," qualities that would make him perfect to run Treasury. Never mind that the London Whale debacle happened on Dimon's watch, leading to questions about whether he should even continue to run his own bank, much less the entire Treasury Department. "We all have issues that happen on our watch that are regrettable," Baha said.

This is far from the first time Dimon's name has been raised as a potential Treasury chief. It has come up time and time again. But the idea gets increasingly terrible every time it is raised. When his name was first mentioned, back in 2009, when everybody was already sick to death of Tim Geithner, Dimon had not yet fully launched his tireless, years-long campaign to whine as much as humanly possible about financial regulation. He had not yet let his eye wander from his chief investment office while it racked up dangerous bets on credit derivatives. Now that he has done both of those things, you would think he had fully disqualified himself. Apparently not.

In most of the major financial scandals of just the past year, from the London Whale to Libor to energy-market manipulation, you'll find JPMorgan. Putting Dimon in charge of the Treasury Department would send a disturbing signal about President Obama's level of interest in financial reform. People only suspected Tim Geithner was captured by the banks he regulated. With Dimon, we would be 100 percent sure. 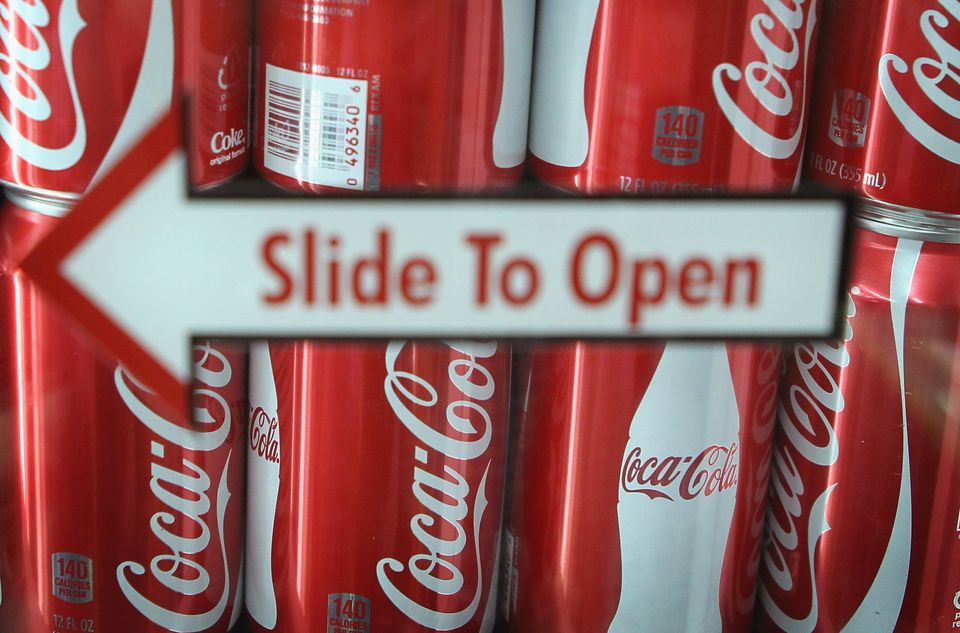