Sol LeWitt is remembered best for his sprawling murals, pumped with never-ending circles and squares, dots and lines, nests of shapes that span from one wall to the next. His patterns -- black-and-white or cloaked in color -- enveloped everything he did, though his practice was governed just as much by geometry as it was by pure whimsy. He was unpredictable in his repetition, because, as LeWitt noted, artists "leap to conclusions logic cannot reach."

LeWitt meticulously catalogued his conclusions, creating instructions for his murals that would allow for his work to be recreated on walls and public spaces long after he died in 2007. These directions became the art; he even went as far as to say the ideas behind the directions were the art. "I wasn't really that interested in objects," he confessed. "I was interested in ideas."

"On a wall surface, any
continuous stretch of wall,
using a hard pencil, place
fifty points at random.
The points should be evenly
distributed over the area
of the wall. All of the
points should be connected
by straight lines."
-Instructions for Sol LeWitt’s "Wall Drawing #118"

LeWitt’s take on art making is simple, and can help dispel the apprehension some of us feel when we’re staring at a piece of modern or contemporary art, wondering how we’re supposed to feel in its presence. “Perception is subjective,” he said, modestly. “The artist may not necessarily understand his own art. His perception is neither better nor worse than that of others.”

But beyond his ability to condense the art world into a few poignant philosophical musings, his humble approach to creativity is something most people can relate to, regardless of an interest in conceptual canvases. On the occasion of what would have been the American artist’s 88th birthday, here are but a few life lessons LeWitt left behind.

Let rational thinking be a guide and not a leash.

Remember when grade school teachers would tell you that you need to learn the rules of grammar and language before you can break them? LeWitt relied heavily on the promise of this advice. "The logic of a piece or series of pieces is a device that is used at times, only to be ruined," he said.

LeWitt's artworks, cluttered with every conceivable form of quadrilateral and every possible sequence of interconnected lines, embodied this conception of rationale. He could develop of a pattern for his art and then feel utterly free to break that pattern, stacking circles and triangles in a repeated grid that slyly hides imperfections. The late artist believed that irrational thinking like this inevitably led to new experiences -- new shapes and new ideas.

Think deeply about your own thoughts as though they are evolving creatures and not cement statues.

For LeWitt, ideas were art, and that art was always in a state of development. So you should be prepared to let your mind wander in unexpected directions, without some predetermined order of thinking. Your chain of thoughts might at some point result in a fully formed idea, but this process of letting go is just as important as the results.

His mural instructions, clear in the process but not quite precise in the results, capture this spirit: "Place fifty points at random," he directs. "The points should be evenly distributed over the area of the wall. All of the points should be connected by straight lines." It's easy to imagine how these instructions could evolve into a number of beautiful and unpredictable shapes.

Don't take yourself too seriously.

Remember LeWitt's quote: "The artist may not necessarily understand his own art. His perception is neither better nor worse than that of others." This might just be the most freeing concept an art admirer could ever come across. But it works for almost all aspects of daily life too. The way you digest the world is no better and no worse than the efforts of people around you, because perception is subjective. So take a deep breath, and do like LeWitt. If he could be modest about his own profession, and admit that artists do not have a monopoly on wisdom, you can too.

Understanding someone else takes time and patience.

LeWitt often said that once the idea behind an artwork is established in the artist's mind, the process of carrying it out is done "blindly." As a result, there are many side effects that the artist cannot imagine. One such side effect is misunderstanding between the artist and the viewer, or two viewers, or two artists. Really, just a misunderstanding between people. But, this is normal. Just as two people can stare at a red, blue and yellow mural and walk away with two fundamentally different opinions on how the piece should be perceived, two people can come into a conversation with two fundamentally different worldviews. And if we fall back on the tenet that ideas are constantly in development, it's easy to listen to his next point: that misunderstandings between people can be used as ideas for new works and new conversations.

"Banal ideas cannot be rescued by beautiful execution," LeWitt cautions, pointing out that no matter how hard you work to bring a thought to life, sometimes it just isn't meant to be. If after all your deep thinking and patience things don't pan out, don't lose faith. Because at the end of the day: "It is difficult to bungle a good idea." And you should take comfort in that. 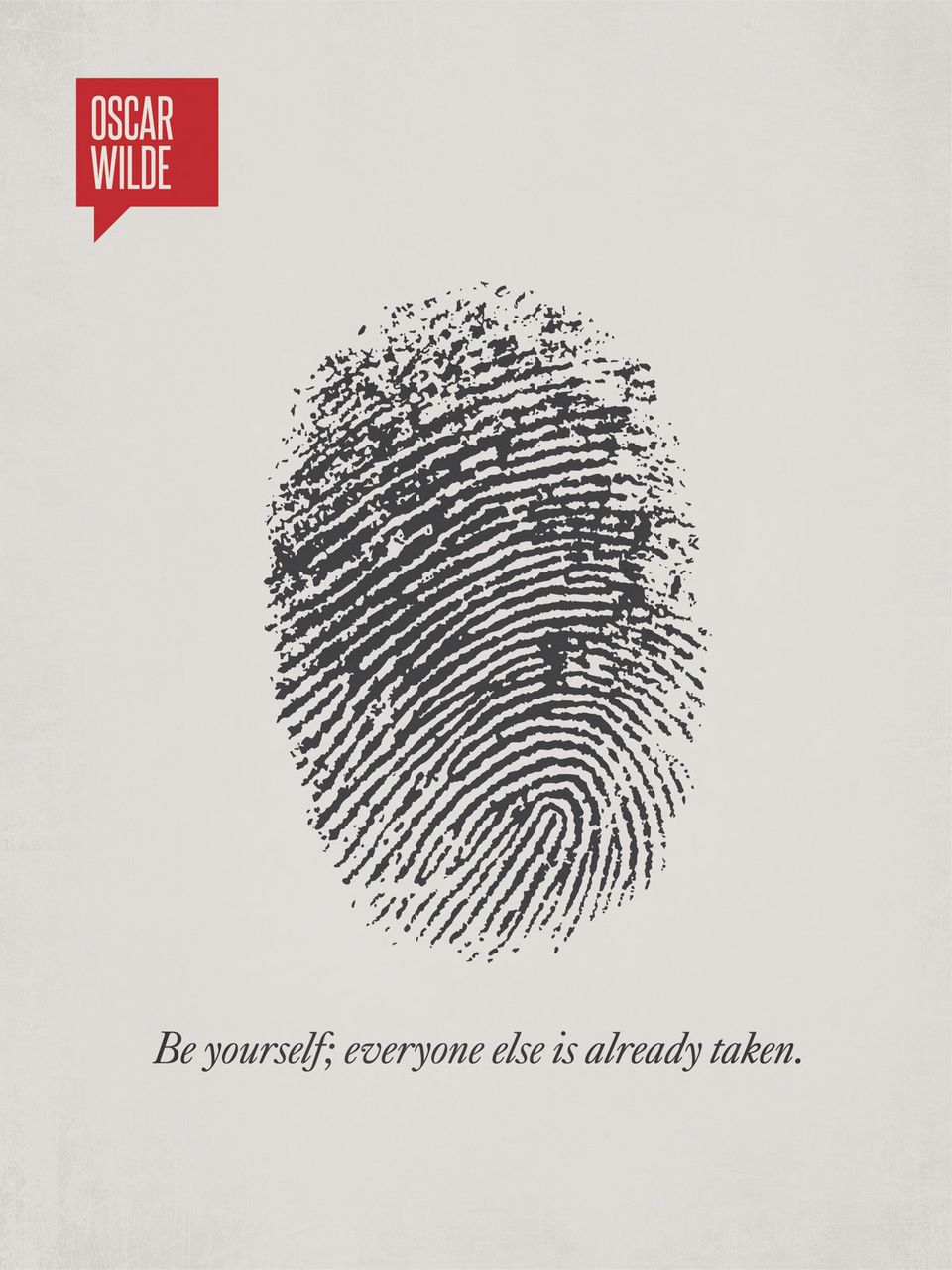 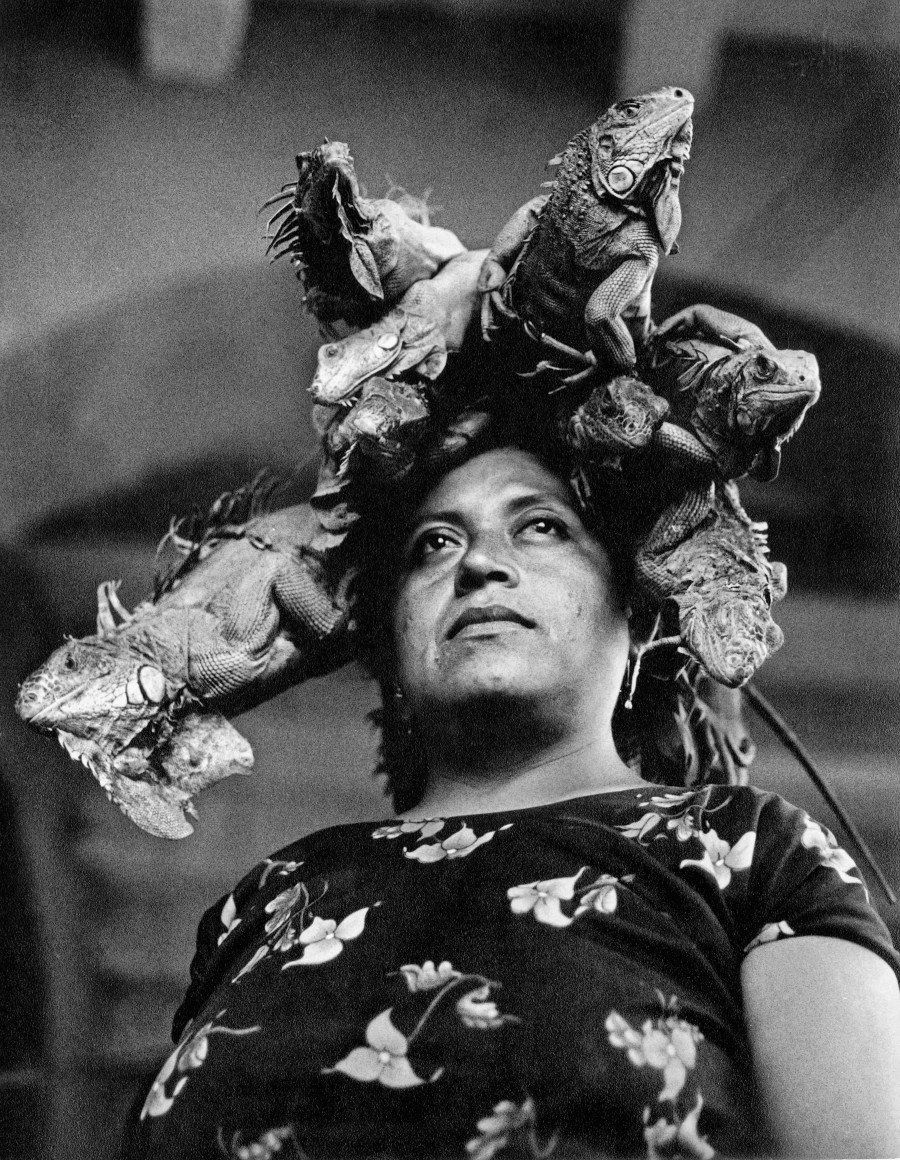