Apparently people still take IQ tests for reasons other than to distract themselves during the work day. And after 100 years of intelligence quotient assessment, women are finally coming out on top.

The Daily Mail reported that for the first time in recent history, women are scoring higher on these intelligence tests than men, according to data gathered by James Flynn, an emeritus professor of Political Studies at the University of Otago in New Zealand. Flynn has been studying patterns in IQ test results for years and is a recognized authority on the tests.

In his most recent research, Flynn looked at scores from across Western Europe, North America, Australia, New Zealand, Estonia and Argentina. He found that when modern IQ testing began in 1905, women trailed men by up to five points. But over time, that gap has virtually disappeared, and in some countries, women are now scoring better on these tests than men are. Flynn said that the increasingly complicated nature of our society accounts for the changes in these scores, but that more research is needed to make any definitive claims. He said that he plans to publish a book detailing his findings.

Two potential explanations have emerged for why women’s scores are outpacing men’s, the Daily Mail reported. The first is that women have always been more intelligent than men, but it’s only shown up on IQ tests as women's educational opportunities have expanded and better prepared them for the kinds of questions the tests ask. (Of course claims that men are innately smarter than women have also been made in the past.) The second is that women have been forced women to become good at multitasking -- specifically juggling a family life and a career -- which has upped their scores. “In the last 100 years, the IQ scores of both men and women have risen but women’s have risen faster,” he told the Daily Mail. “This is a consequence of modernity. The complexity of the modern world is making our brains adapt and raising our IQ.”

IQ testing isn't the only arena in which women are surpassing men. In her March 2012 book ""The Richer Sex," journalist Liza Mundy argued that the majority of American breadwinners will soon be female. Mundy also tracked how women are pulling ahead academically. Female students currently earn 57 percent of undergraduate degrees and the majority of advanced degrees as well. Data also indicate that while women are excelling outside of the home, they still overwhelmingly oversee the domestic sphere as well.

The practical implications of Flynn's data remain unclear, especially because many education experts have criticized IQ tests for only measuring the ability to give the textbook correct answer to a question and ignoring more creative types of thinking. However, Flynn's research might indicate that methods for measuring intelligence should account for socialization. As women's roles have drastically changed over the last century, is it altogether surprising that their test scores have too?

What do you think? What implications might Flynn’s research have for women?

RELATED ON HUFFPOST WOMEN: 10 Predictions From Liza Mundy's "The Richer Sex: How the New Majority of Female Breadwinners Is Transforming Sex, Love and Family"

Why Women Are Falling Behind Post-Recession

10 Reasons Women Are Poised To Become "The Richer Sex"

30 Things Every Woman Should Have And Do Before 30 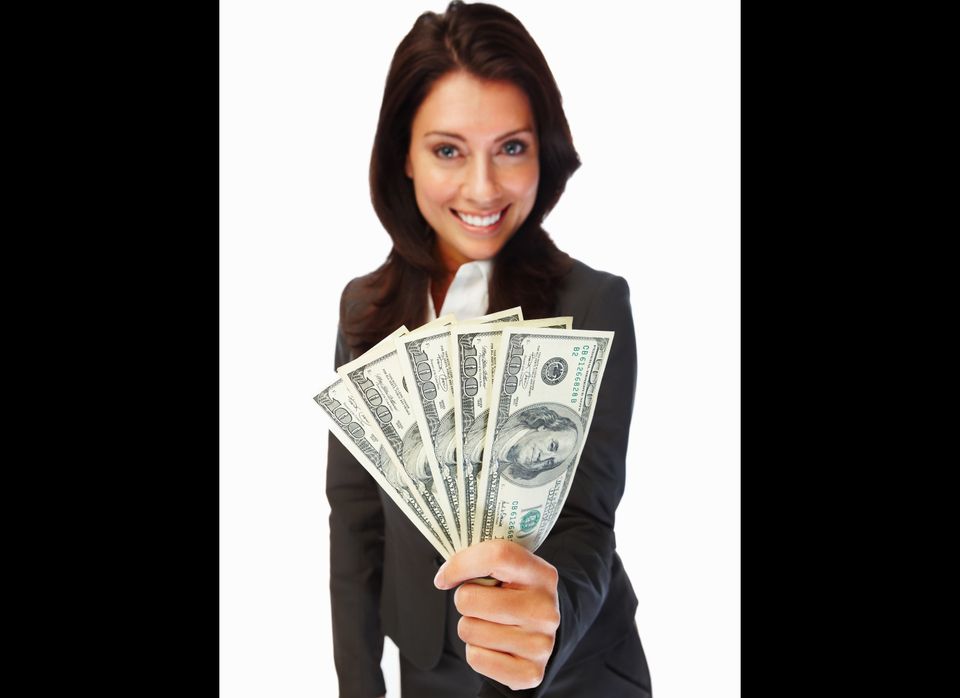