Robin Williams' daughter, Zelda, announced she was quitting Twitter and Instagram in August after Internet trolls taunted her about her late father.

Now, the 25-year-old has rejoined Twitter with a beautiful message of gratitude for the support she's received:

I just want to say thank you for all the stories and letters I've been receiving, especially from those who've also lost loved ones.

I don't come online often, but reading of others who have dealt with this loss & gone on to live happy, full lives is helpful. Truly.

Williams also retweeted an adorable photo of her father:

Bearded sing off :) RT @FreeThinkingUK welcome back! I wanted to share this with you before you went, I love it. pic.twitter.com/TYP0YNb4ZV

Robin Williams, 63, was found dead in his home in Tiburon, California, on Aug. 11. Following the death of her father, Zelda released a touching public statement:

"Dad was, is and always will be one of the kindest, most generous, gentlest souls I've ever known," she wrote. "And while there are few things I know for certain right now, one of them is that not just my world, but the entire world is forever a little darker, less colorful and less full of laughter in his absence. We'll just have to work twice as hard to fill it back up again." 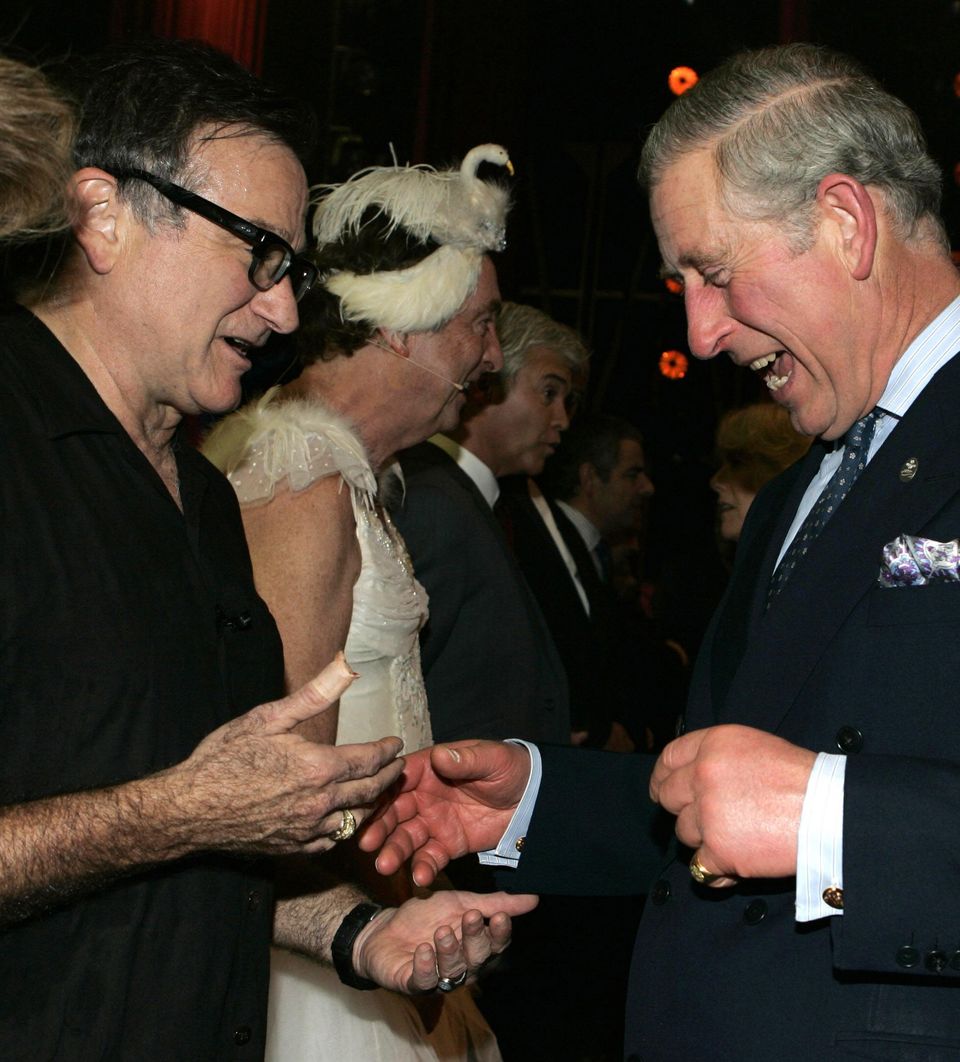