How to Be Popular by Meg CabotSteph is a witty, financially savvy, and slightly clumsy girl who, ever since spilling a Big Red Super Big Gulp on the white designer skirt of the most popular girl in school, has been the butt of the local expression, "Don't pull a Steph Landry." Ouch. While helping her longtime best friend Jason clean out his grandmother's attic, she finds an old guide on - you guessed it - how to be popular. Steph decides to follow the advice, from wardrobe to attitude, to make her junior year the one where being a Steph Landry is a good thing.
Gorgeous by Paul RudnickIt's a fairytale of modern proportions. Nineteen-year-old Becky Randle's mother has just passed away. While mourning her mother's death, Becky is led by a mysterious ringtone to a velvet box containing a phone number. It connects her with Tom Kelly, a famous fashion designer who claims that with just three dresses, he can turn her into the hottest girl in the world. And so the insanely gorgeous, instantly famous Rebecca is born. But when the jet-setting beauty falls hard for a real-life prince, she realizes the disconnect between her inner Becky and her outer Rebecca might cost her the one thing she wants most.
Stargirl by Jerry SpinelliFrom the moment Stargirl (yes, that is her name) arrives at Mica High school, her fellow students don't know how to react. At first, they are stunned by her eccentric wardrobe and habit of singing "Happy Birthday" to each student on their special day while strumming a ukulele. Then they start to embrace her. Eventually, Stargirl's oddities - including her habit of cheering for both the home team and the opposing team - become too much for the conformist crowd, and she is shunned. So her boyfriend asks the worst question with the best of intentions: what if you turned yourself into a "normal" girl?
Uglies by Scott WesterfeldImagine a world where, from the ages of 12 to 16, everyone is deemed an Ugly. But on each citizen's Sweet 16, they're given an operation that turns them into a Pretty. Wouldn't this be a great place to live? Tally, just months away from her big day, thinks so. That is, until she meets Shay, who introduces her to other possibilities. But by the time Tally has changed her mind, it might be too late to change her fate. This book is for those who loved the reality-TV-gone-wrong nature of The Hunger Games. 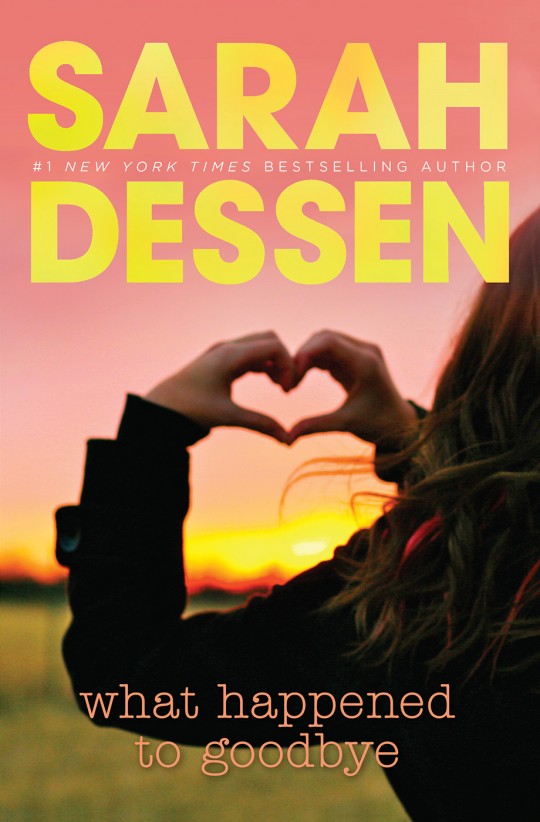 What Happened to Goodbye by Sarah DessenWhen life gets complicated, sometimes becoming someone else seems like the best option. After Mclean's parents' messy divorce, she chooses to live with her dad, who has taken a job as a restaurant consultant. The job requires frequent moves, and with each one, Mclean takes on a new identity. In the first town, she's Eliza, the popular girl. In the next, she's Lizbet the artsy drama queen. After that, she's Beth, the student-council secretary. Suddenly, when she lands in Lakeview, Mclean can't seem to escape... being Mclean. It turns out finding herself may be the most difficult -- and most important -- makeover of her life.
Go To Homepage