Despite enjoying your job and the people there, you'd love it more if being there put added cash in your pockets. There's a family to plan, a significant other to spoil, and more problems to solve with the additional dollars made. 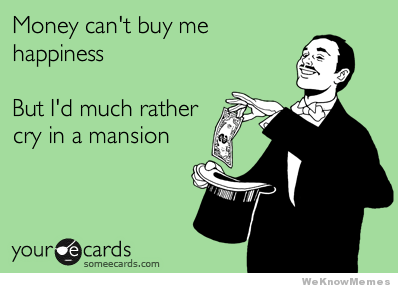 It's about time you get on top of asking your boss about a raise. And, there's no better time than now.

Carpe diem! The following will help.

1. Ask for a Favor
Studies show people grow agreeable after paying someone an initial service. Get on your boss's radar by asking for a small service (borrow a book or use her smart phone).

After she's familiar with helping you, she'll be more receptive to paying future regards.

2. Dress in a Similar Way 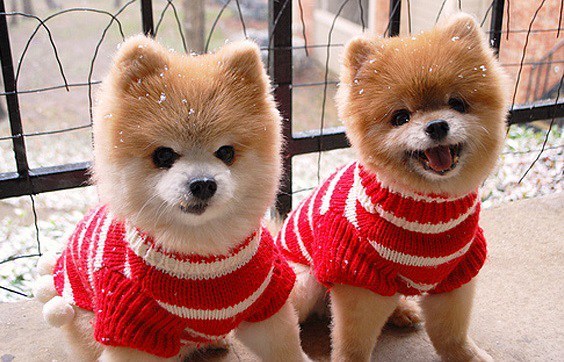 It's been proved-we're more friendly toward those like us. When meeting your superior, mimic her dress, style, favorite color, etc.

Behaviorists observe that we can persuade through physical gestures, such as modeling how another is sitting or by using similar hand gestures.

3. Get a Yes
Salespeople and negotiators get acceptance and results after they get consumers in the mood to say yes.

So offer a mint or piece of gum. Alternatively, ask your boss if she appreciated her time off during vacation. (Obviously!) Set an agreeable tone of mood before asking about the raise. 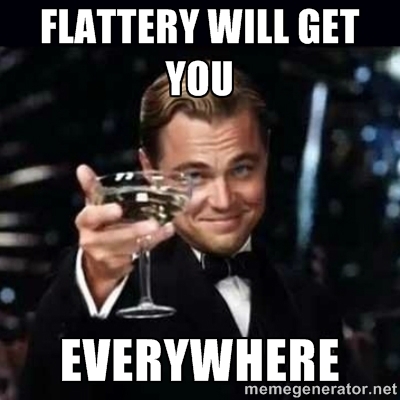 Be sweet in delivery. To avoid sounding greedy, place sugary tones in your boss's ear. You're asking for a raise because you want to build a future at the company and make a commitment to it, as you would to a family.

In addition, observe that it's your boss, and not the company, granting you the raise. The company makes the money but your boss is the one signing the checks and approving your request. 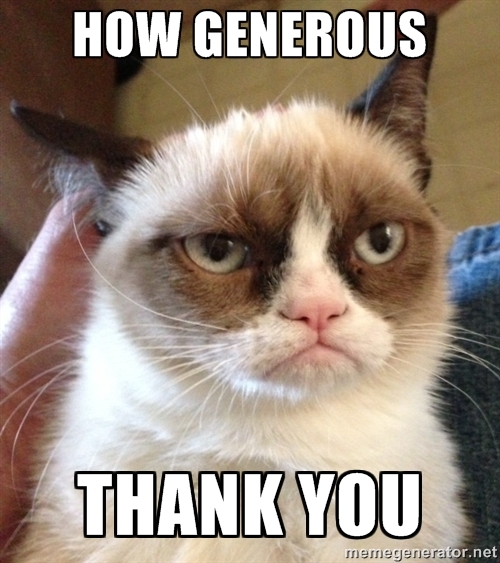 Be firm in asking for more than what is expected or you're comfortable in accepting. A popular sales ploy, vendors place a suggested price next to a reduced number. Emotionally, consumers feel progress has been made, seeing the savings.

Start at a higher number than expected. Your boss will consider your number along with one she's more comfortable with. Seeing the two numbers juxtaposed and then calculating the difference will create a sense of immediate savings.

6. Flip the Script
This is not an interview for your job. This is an opportunity to prove your worth. Therefore, make the conversation about how you "fill gaps" and how your skill set creates "observable solutions" within the company.

Too many fail at getting what they want because they ask for the support of others rather than explain why they're an asset. Be respectful but assertive in directing attention to your best qualities and accomplishments. 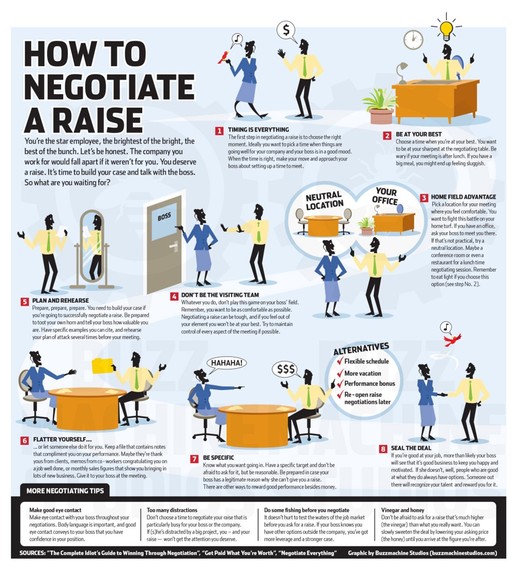