MAC Cosmetics has unveiled an image of the first lipstick from its highly anticipated collection inspired by slain Tejano star Selena Quintanilla.

The company released a sneak peek at the "Como La Flor Lipstick" in a press release and via their Instagram account on Tuesday, along with a statement from Selena's sister, Suzette, who is curating the collection:

I wanted the colours to be about her personally, what she wore on and off stage. She has been gone for 21 years already, and for this collaboration to happen, it's pretty much incredible. It just shows the love her fan base has even though she’s gone; that her music still lives on and her legacy has grown tremendously since she’s passed. It's a great honour to have M·A·C collaborate with Selena's name and her fans -- FOR her fans.

It's been nearly a year since the popular cosmetics brand first announced it'd release a makeup line inspired by the legendary Selena Quintanilla. At the time, MAC creative director James Gager hinted that the decision was made, in part, because of the passionate pleas of fans via a Change.org petition which received over 37,000 signatures.

"The talent and beauty, both physical and internal, of Selena has caused a significant and colorful impact on the world that has continued to grow during the last two decades," Gager said to People en Español when the collection was first announced in July. "We have paid attention to the passion and enthusiasm of her fans and whole-heartedly recognize that her legacy personifies MAC’s philosophy."

MAC has confirmed that the collection will be released in October, though no specific date has been given yet.

Check out the "Como La Flor Lipstick" below! 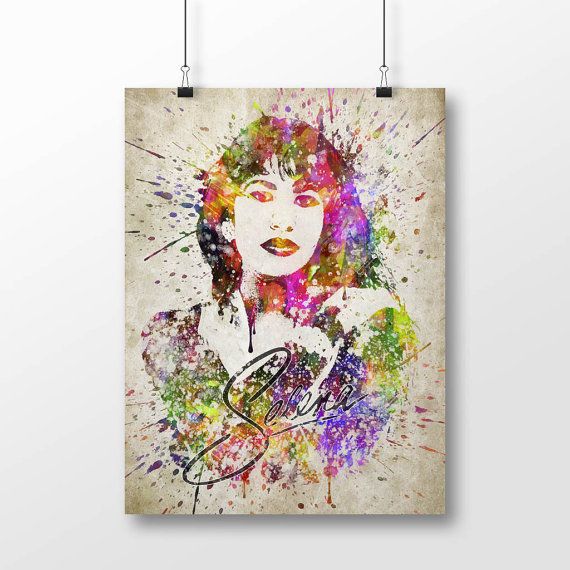