I am pretty certain that I throw one of the best dinner parties around, but if there were ever going to be strong competition, the Academy Awards' post-Oscar party, the Governor's Ball, would be a solid bet. As you will hear below in the most recent podcast of The Dinner Party with Elysabeth Alfano, I attended a lavish and stunning preview party of the 88th annual Academy Awards Governor's Ball at the Hollywood & Highland Center, the exact spot of the Oscar night celebration.

In a devastatingly beautiful room decorated in black and gold with white tables created under the vision of legendary costume designer and Academy Award nominee Jeffrey Kurland, there were examples of some of the 170 caricatures of Hollywood stars created to decorate the walls of the party and to honor filmmakers, actors and creatives from award seasons past and present. There were also stations of flower arrangements by Mark's Garden, drinks by Charles Joly, Champagne by Piper-Heidsieck, and THE envelop designed by Marc Friedland, all centered around the main event, samples of the incredible spread by Wolfgang Puck. 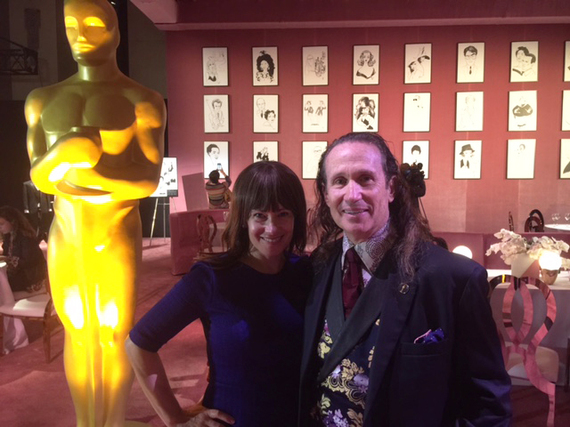 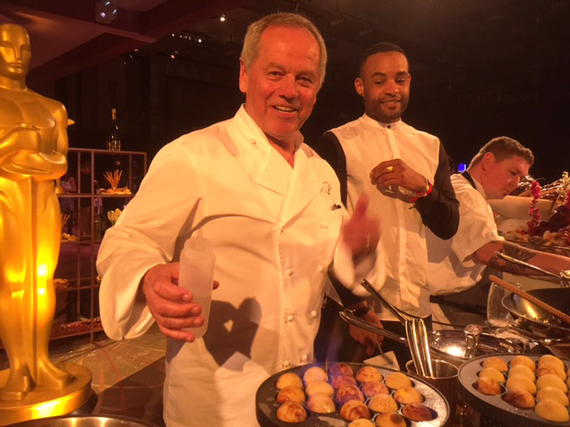 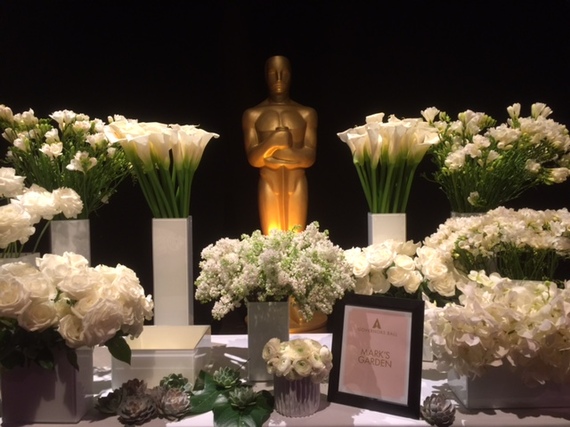 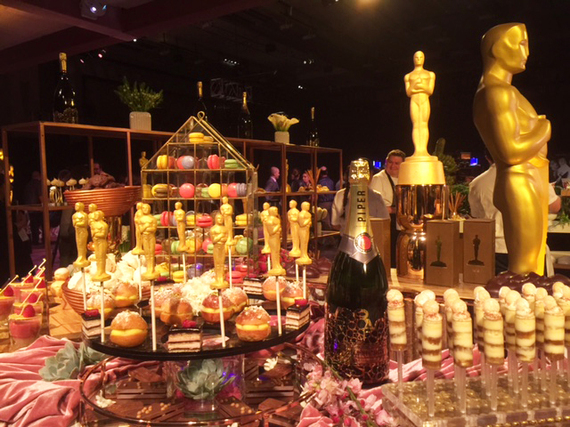 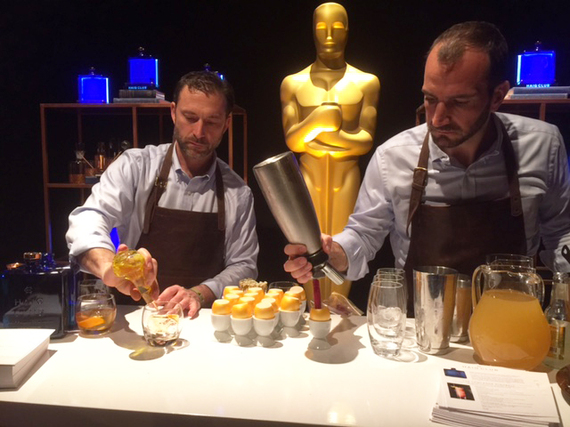 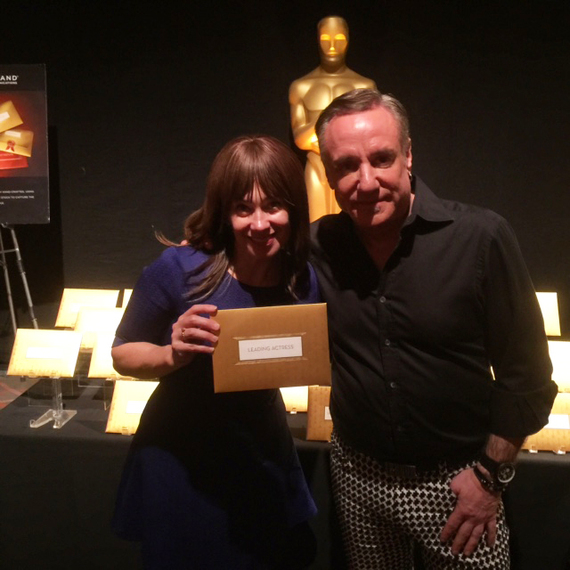