Adobe Systems Inc issued an emergency update on Thursday to its widely used Flash software for Internet browsers after researchers discovered a security flaw that was being exploited to deliver ransomware to Windows PCs.

The software maker urged the more than 1 billion users of Flash on Windows, Mac, Chrome and Linux computers to update the product as quickly as possible after security researchers said the bug was being exploited in "drive-by" attacks that infect computers with ransomware when tainted websites are visited.

Ransomware encrypts data, locking up computers, then demands payments that often range from $200 to $600 to unlock each infected PC.

Japanese security software maker Trend Micro Inc said that it had warned Adobe that it had seen attackers exploiting the flaw to infect computers with a type of ransomware known as 'Cerber' as early as March 31.

Cerber "has a 'voice' tactic that reads aloud the ransom note to create a sense of urgency and stir users to pay," Trend Micro said on its blog. (bit.ly/1L9YYMP)

Adobe's new patch fixes a previously unknown security flaw. Such bugs, known as "zero days," are highly prized because they are harder to defend against since software makers and security firms have not had time to figure out ways to block them. They are typically used by nation states for espionage and sabotage, not by cyber criminals who tend to use widely known bugs for their attacks.

Use of a "zero day" to distribute ransomware highlights the severity of a growing ransomware epidemic, which has disrupted operations at a wide range of organizations across the United States and Europe, including hospitals, police stations and school districts.

Ransomware schemes have boomed in recent months, with increasingly sophisticated techniques and tools used in such operations.

"The deployment of a zero day highlights potential advancement by cyber criminals," said Kyrk Storer, a spokesman for FireEye Inc. "We have observed ransomware and crimeware deployed via 'zero-day' before; however, it is rare."

FireEye said that the bug was being leveraged to deliver ransomware in what is known as the Magnitude Exploit Kit. This is an automated tool sold on underground forums that hackers use to infect PCs with viruses through tainted websites.

Exploit kits are used for "drive-by" attacks that automatically seek to attack the computers of people who view an infected website.

PHOTO GALLERY
They Can’t Hack Your Computers If It's Hooded 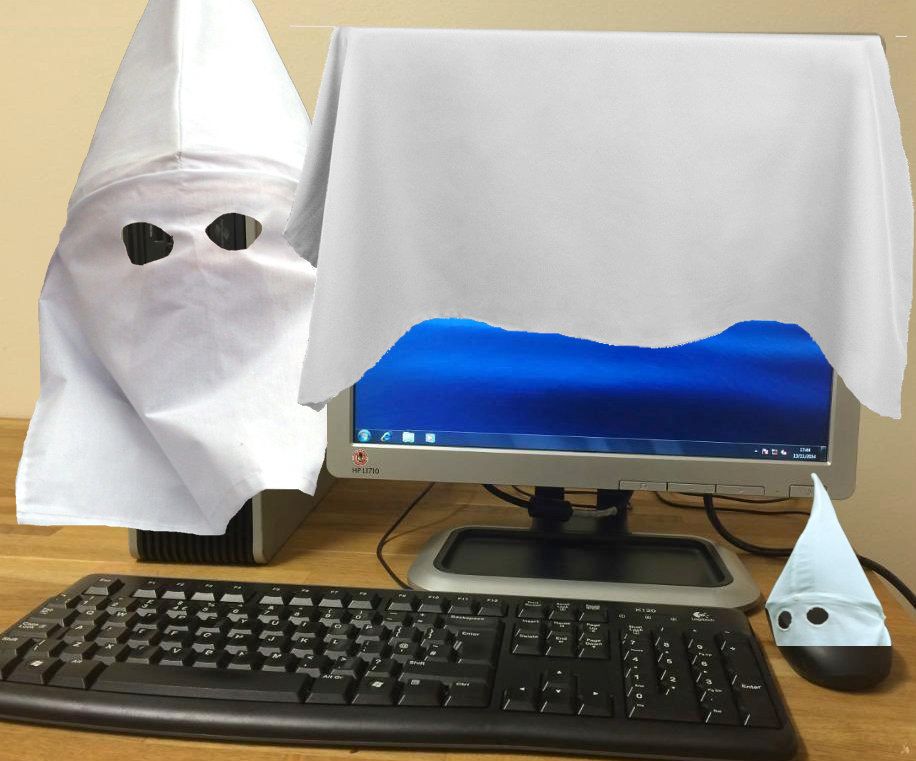