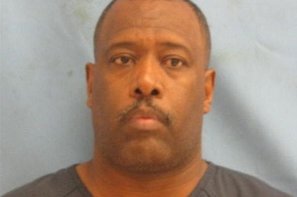 An Arkansas man is in custody after he allegedly fired rounds into a car full of teens early Saturday morning, killing a 15-year-old girl.

At approximately 1 a.m., a group of seven teenagers reportedly threw eggs, mayonnaise, toilet paper and leaves at Noble's car, according to FOX 16.

An irate Noble is accused of storming out from his house and firing shots. Police said the teenagers fled the scene in a car, but not before the suspect riddled the vehicle with bullets and shot Adrian Broadway, pictured below, in the head. 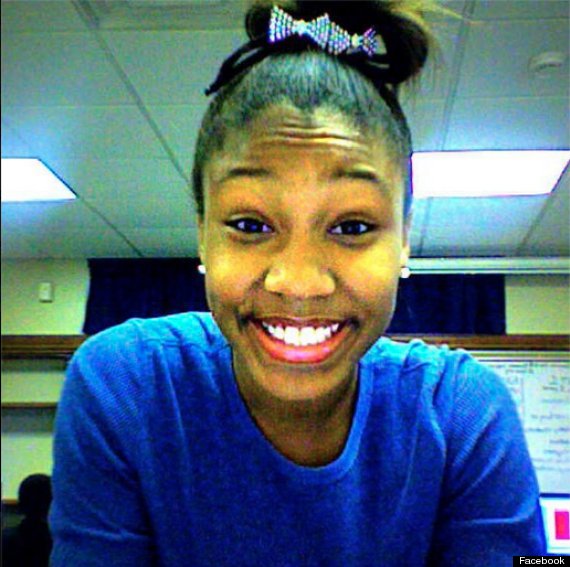 The teens were able to escape and made it to a gas station where authorities were called. Broadway was taken to Children's Hospital, where she was pronounced dead, according to the NY Daily News.

According to her Facebook page, Broadway enjoyed the Hunger Games book series, and was a member of her school's cheer team.

Adrian Broadway, Teen, Allegedly Gunned Down By Willie Noble Over Egging Prank
Missing Children
1 / 21
RAjena Linson
RAjena Linson left her Detroit, Michigan home on the evening of Oct. 4, 2014, after getting into an argument with her mother. She has not been seen since that time.&nbsp;<br><br>Click here to submit information to the&nbsp;<a href="http://www.blackandmissinginc.com/cdad/Tip.cfm?misID=1955" target="_blank">Tip Line</a>.
http://wwwblackandmissinginccom