The local reporter is practically a mythological figure these days. Communities gather in town halls and cafeterias across America, but unless someone in the crowd loves to tweet, it's unlikely the scene will be recorded. 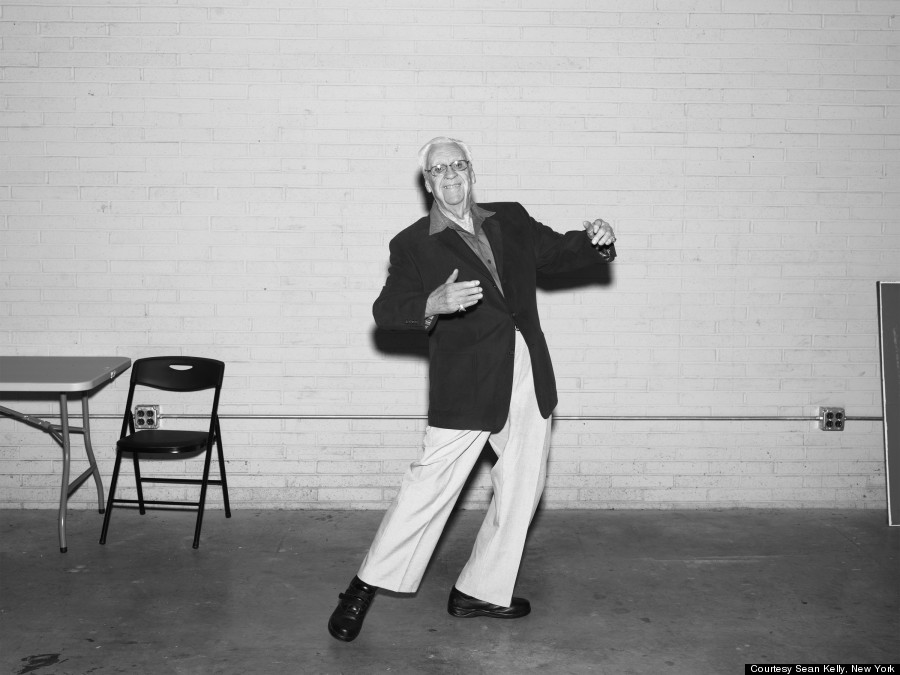 Alec Soth (rhymes with "both") saw an entry point in this absence. Known for his large-scale portraits of Americans, the Minnesota-based photographer recently set his sights on a timeworn subject: community life. From 2012 to 2014, Soth crisscrossed the country with his friend, writer Brad Zeller. Stepping into the role of small town newspapermen, the two dropped into hundreds of meetings, dances and festivals, hoping to capture human interaction in an age of virtual connectivity. 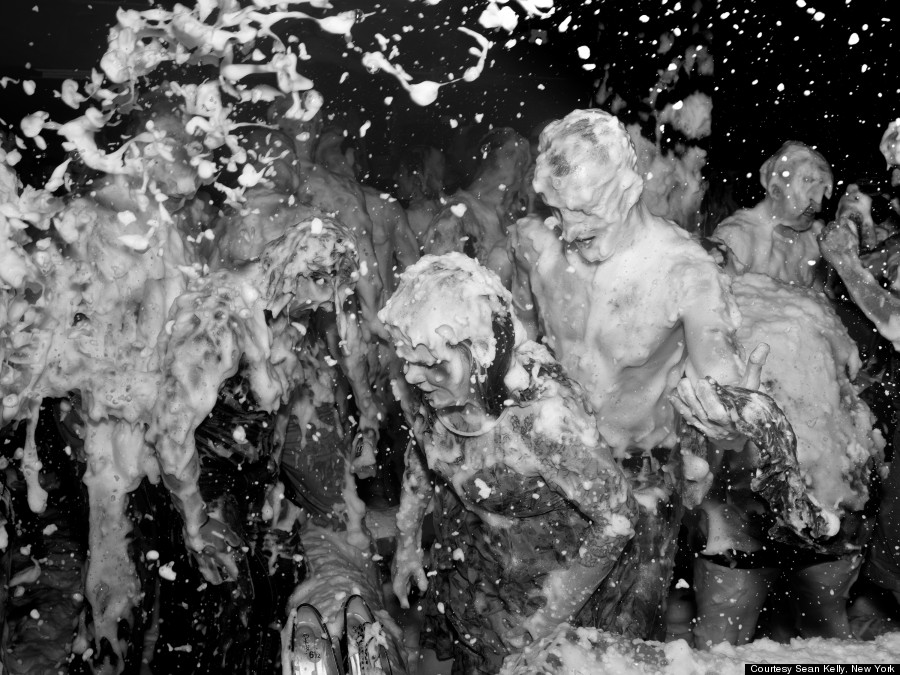 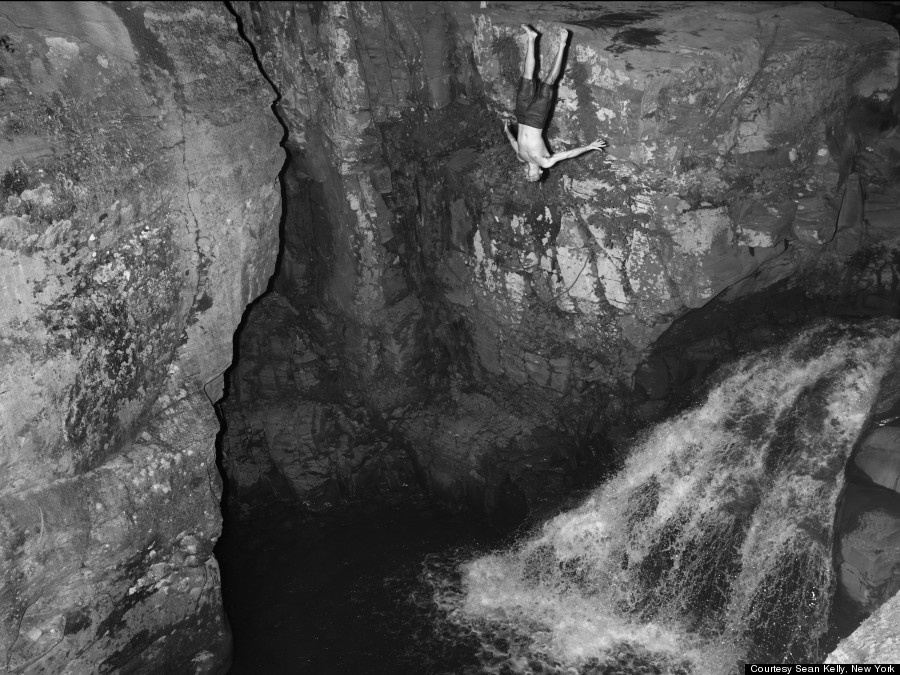 The resulting collection, "Songbook," feels like the lovechild of a Dorothea Lange series and a Woody Guthrie song. Rendered in black and white, the scenes look old enough to have been pulled, fittingly, from a newspaper's archives: from a line of policemen in cowboy hats at an impending execution in Huntsville, Tx., to a lipsticked cheerleader mid-jump. Aging the new is a trick known to anyone who uses Instagram (Inkwell filter, anyone?), but Soth's images don't feel disingenuous. Maybe it's that the unposed moment seems to have gone extinct. These scenes -- raw and naturalistic, alternately haunting and goofy -- compel for the very reason they might turn a naturalist off: they don't look real. 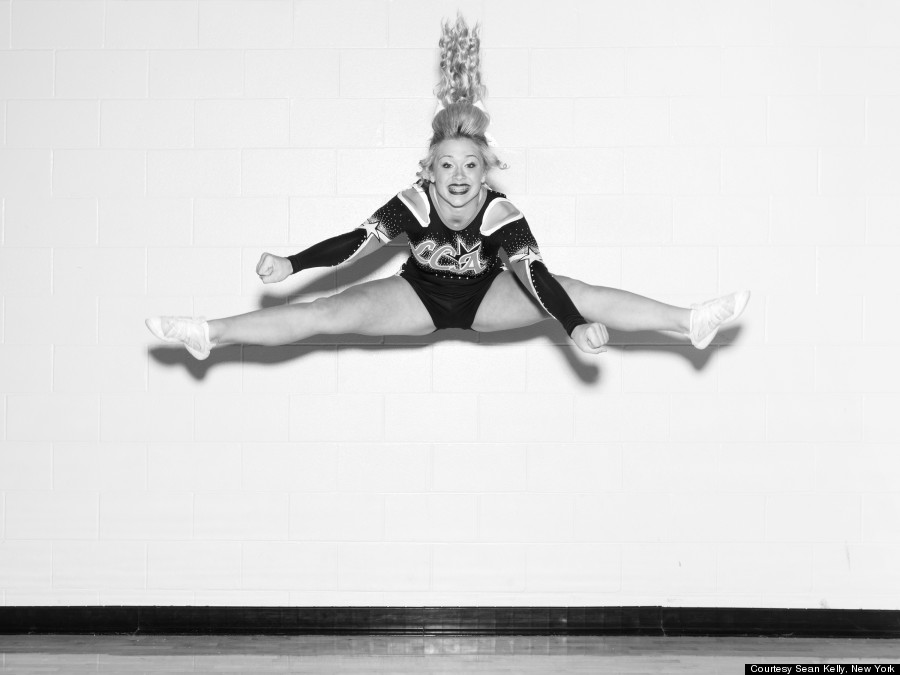 Starting Jan. 30, Songbook will be exhibited at the Sean Kelly Gallery, in New York, where tableaus of life inside the country are true exotica. Let's hope someone's there to Instagram them out to the world.