So, is Ric Savage and "American Digger" (Wed., 10 p.m. ET on Spike) real, or is it theater? The controversy seems to be mounting, with many fans thinking this week's dig for a prehistoric megalodon shark tooth buried underground in Virginia was all staged. Especially because he found not only the tooth, but a whale vertebrae and a pre-Civil War rifle ... all in one day!

Savage was recently removed from American Digger magazine, where he had a regular column, because of the controversy swirling around this show. Much of the criticism comes from Savage digging up artifacts for profit, as opposed to their own historic value, but Savage thinks both reasons can be valid choices for diggers.

They're also not a fan of all of his showboating and over-the-top antics, suggesting he should have left those in the wrestling ring of his prior profession.

See what you think by tuning in to "American Digger" on Wednesdays at 10 p.m. ET on Spike. 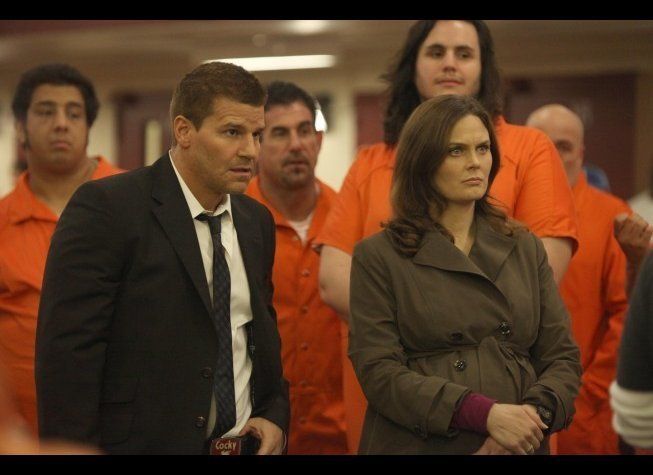