Howard Zinn - historian, professor, liberal activist and author of A People's History of the United States - passed away yesterday at 87.

I didn't know Mr. Zinn personally, but because I grew up in Wellfleet, a town in which Mr. Zinn spent much of his time, I would see him occasionally and knew his name since childhood. In college I went into Boston to see a performance of Mr. Zinn's play Marx in Soho. After a lively Q&A he announced his email address and I scribbled it down.

Soon after, I started my first blog and emailed him some questions.

I was inexperienced and determined to impress and my questions came off a bit long-winded but Mr. Zinn graciously replied.

Here's our brief interview as it appeared on my blog in 2006:

SIRUCEK: For the past fifty years, you have witnessed and analyzed many significant shifts in the character of the United States. What have been the biggest changes in America's political and popular culture over the past half-century and how have they affected the rest of the world?

SIRUCEK: I once heard Molly Ivins speak and she made the remark that "To say you're not interested in politics is to say: 'I'm not interested in my own life'." And yet, outside of certain activist groups, this apathy is palpable both in voting statistics and in daily conversation. Am I just hanging out with the wrong people or is political malaise among Americans a growing reality? And if so, what might be the cause?

ZINN: What is called "apathy" is, I believe, a feeling of helplessness on the part of the ordinary citizen, a feeling of impotence in the face of enormous power. It's not that people are apathetic; they do care about what is going on, but don't know what to do about it, so they do nothing, and appear to be indifferent.

SIRUCEK: On a similar note, it seems as though 'hard news' has all but disappeared from our media. With the rise of what some are calling 'infotainment' our understanding of world affairs is becoming about as clear as a Dadaist mosaic. The lines between reality television and television of reality are blurring as we continue to wage a war between commercial breaks. How does this manner of distortion affect the ability of our democracy to function and what can be done about it? 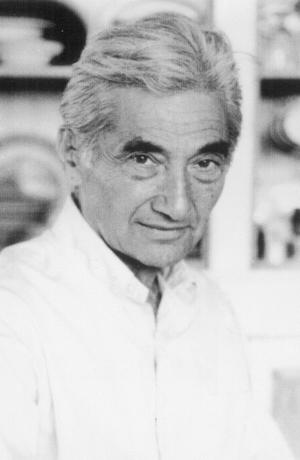 Howard Zinn was a voice for the voiceless, a warrior against war, a thinker and a leader. He will be missed, not only by those who knew him. R.I.P.