NYPD officer Andre Clarke, 36, was arrested Monday in the Bronx on charges of conspiring to distribute oxycodone, the U.S. Attorney in the District of Vermont said in a news release. A federal grand jury in Vermont handed down a multi-count indictment last week that also includes money-laundering charges for two alleged associates of Clarke.

Clarke, from the Bronx and Long Island, supplied the opiate painkiller to Michael Foreste of New York, who in turn provided it to Dannis Hackney of Vermont. Hackney was accused of selling the drugs to "Burlington area addicts," according to the U.S. attorney.

Foreste was busted last summer after authorities discovered he had mailed oxycodone pills in Skittles bags to a 2-month-old baby in Vermont, the New York Daily News reported. The child was Hackney's niece. Foreste allegedly tried to ship the drugs in innocuous-seeming care packages for the baby.

Foreste and Hackney both have been in custody since their arrests last year and are awaiting trial. Clarke is scheduled for his first court appearance on Tuesday. If convicted on the conspiracy charge, Clarke faces up to 20 years in prison.

Clarke has been suspended from his job, the NYPD told The Huffington Post via email.

According to the U.S. Attorney's office, the investigation into the conspiracy "spanned more than a year" and included agents from the Department of Homeland Security, the FBI, the Drug Enforcement Administration, and the NYPD Internal Affairs Bureau. 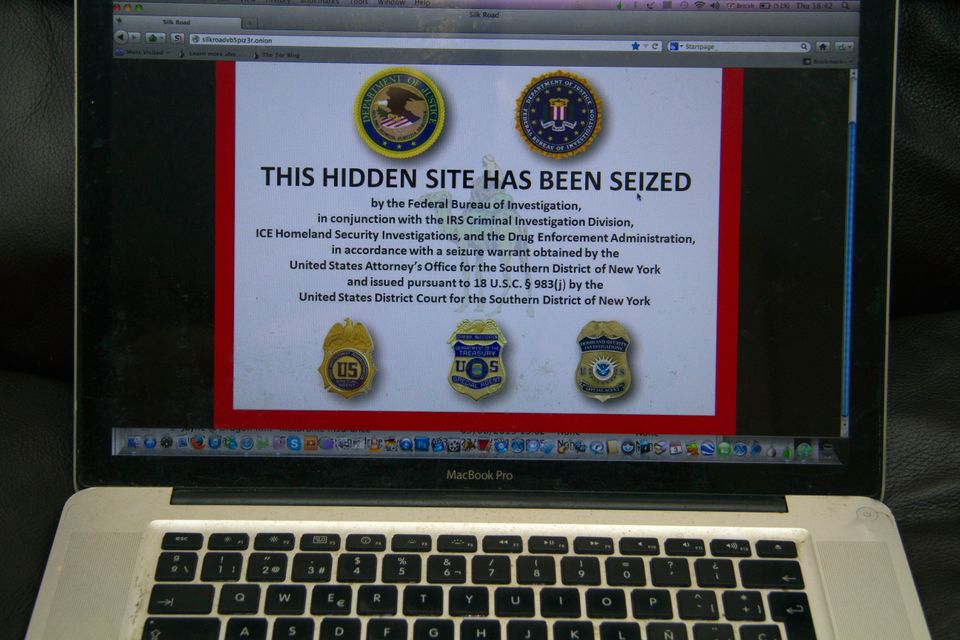