Annie Lennox made waves last month when she called Beyonce "feminist lite," but she told HuffPost Live on Tuesday that her words were "lost in translation."

In a September interview with PrideSource, Lennox responded to a question about Beyonce's performance at the MTV Video Music Awards, which featured the word "feminist" projected on a gigantic screen behind her, by calling it "tokenistic."

Lennox told HuffPost Live's Caroline Modarressy-Tehrani on Tuesday that she did not intend to insult Beyonce. Instead, she was making a comparison between Beyonce and what Lennox would call "feminist heavy," which includes activists like "Vagina Monologues" author Eve Ensler.

"I know these women at the grassroots level, and that's the real-deal place," Lennox said. "They're working at the front lines on a daily basis. So that was really what I was trying to say. It came across as if I was slighting Beyonce, which was not the case, not the intention whatsoever. I commend her."

And lest anyone report her to The Beygency, Lennox also offered some praise for the one and only Queen Bey.

"I adore Beyonce. I think she is a sublime performer, artist. I think there's no one [who] can touch her," she said.

Watch Lennox discuss Beyonce in the video above, and click here for the full HuffPost Live conversation. 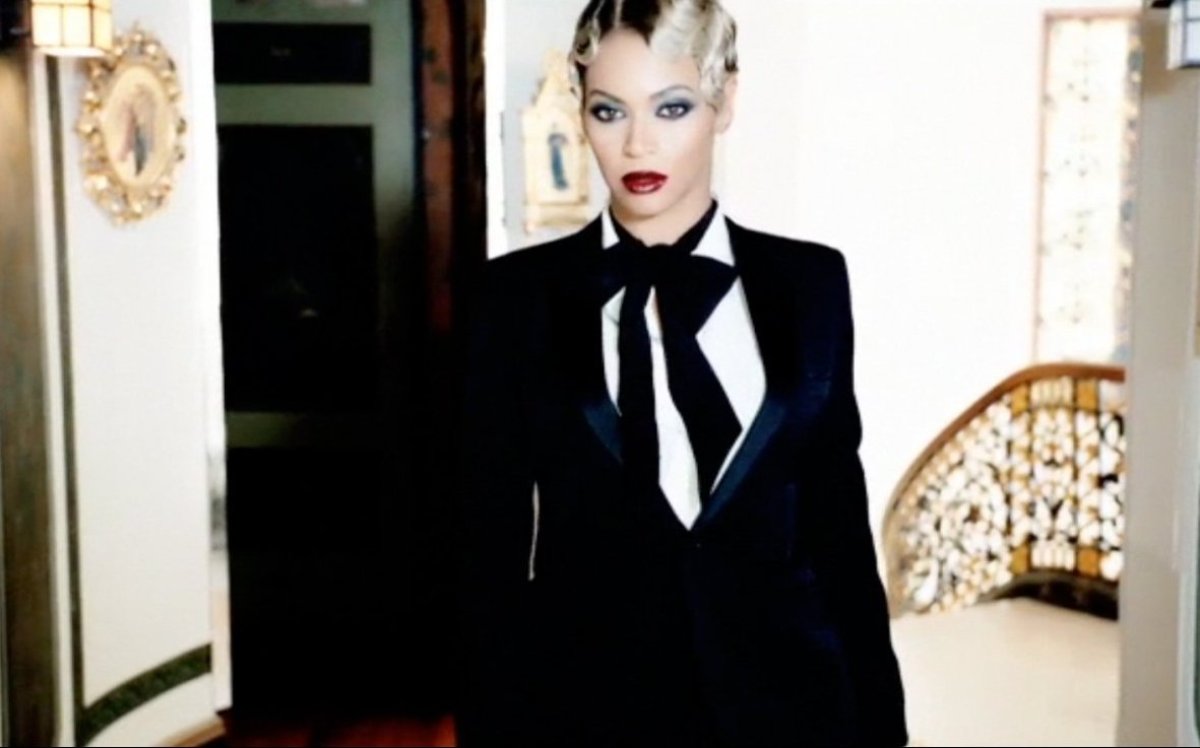