Every week the numerous blogs covering the machinations of the Apple empire float tons of unconfirmed rumors, futuristic speculation, and questionably-sourced reports on what the company might be unveiling in the near or distant future. Let's take a look back at what these Mac blogs were excited about this week, from November 27 - December 3. Check out last week's Apple rumors here, and for all the latest, follow me on Twitter here. 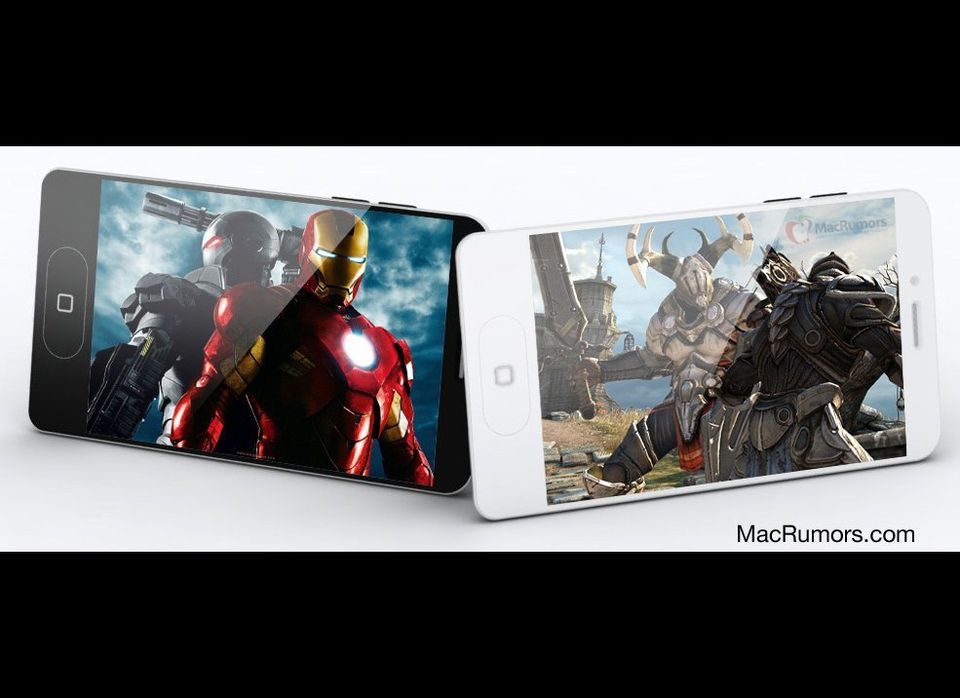 1 / 5
iPad 3 And iPhone 5, Both With 4G, Will Be Released In 2012!
iPad 3 and iPhone 5 comin'! The latest shout on the Apple rumor street corner is that both a new iPad and a new iPhone, both with the capability to use the faster 4G LTE network the summer the iPhone 4S notably lacks, could be released in 2012, with the 4G iPad 3 coming in March and the 4G iPhone 5 following later in the year. That report (originally in Japanese <a href="http://www.macotakara.jp/blog/index.php?ID=14953" target="_hplink">from Macotakara</a> and summarized nicely in English <a href="http://www.appleinsider.com/articles/11/11/30/apple_said_to_be_discussing_2012_launches_of_lte_4g_ipad_iphone_with_carriers.html" target="_hplink">by AppleInsider here</a>) claimed that Apple had already begun discussing its upcoming 4G devices with phone carriers including Japan's NTT DoCoMo; a spokesperson from NTT DoCoMo has already denied that the report is true, but let the record show that 4G iPad 3 and iPhone 5 4G rumors <a href="https://www.huffpost.com/entry/apple-rumors-ipad-3-iphone-5-nfc-itv_n_1114092" target="_hplink">have now appeared two weeks in a row</a>, both sources pegging the devices for a 2012 release. Cynics will note that the apocalypse is also expected in 2012. There is reason to be cynical about these Apple rumors, of course, because just this past autumn the smart money had two iPhones -- a cheaper, less capable iPhone 4S and the top-of-the-line, totally redesigned iPhone 5 -- being released. Unless my memory fails, that, uh, did not happen.
MacRumors