Raise your hand if you've ever cheated or been cheated on.

Many people have confronted infidelity in their relationships, and more often than not, one big question comes to the surface before the dust settles: Why?

Sociologist, sexologist and professor Eric Anderson believes he has part of the answer. While discussing cheating with Tyrese Gibson and Rev. Run for their new relationship series, "It's Not You, It's Men" (Sat., 9 p.m. ET on OWN), Anderson makes a provocative claim.

Men are endocrinologically designed to cheat.

Tyrese, who admits he has "contributed to the cheating population," says that no matter who you are, cheating is always connected to pain. There's a sociologically reason for that, Anderson points out.

"The reason it's connected to pain is because we're socially constructed to view cheating and sex outside of marriage as being damaging," he explains. "Therefore, when monogamy goes wrong, we're supposed to believe that the relationship is dead. That's simply not true."

Is he saying we should accept cheating? Anderson proposes viewing relationships differently altogether.

"I want to teach society to accept that alternative relationship types are viable -- including open relationships, including swinging," he says.

Though his words are immediately met with jeers, the professor keeps going, citing statistics pulled from that same disapproving audience: 89 percent of them have cheated or been cheated on.

"The model we have isn't working," Anderson says simply.

In a relationship, he adds, monogamy is "fine for a while," but as time goes on, the amount of sex a couple has typically declines. The subsequent cheating is therefore often a biological response.

[Cheating] might just be about having sexual desires met. Not because you failed to love, not because you don't respect your partner.

"[Cheating] might just be about having sexual desires met," Anderson says. "Not because you failed to love, not because you don't respect your partner."

Accepting this premise, he asserts, can have a positive impact not just on the adults in the relationship, but also the rest of their family.

"If we believe that, then we open up another space in which we can keep couples together, and, therefore, children's parents together."

Related: How to reignite the spark in your too-comfortable relationship 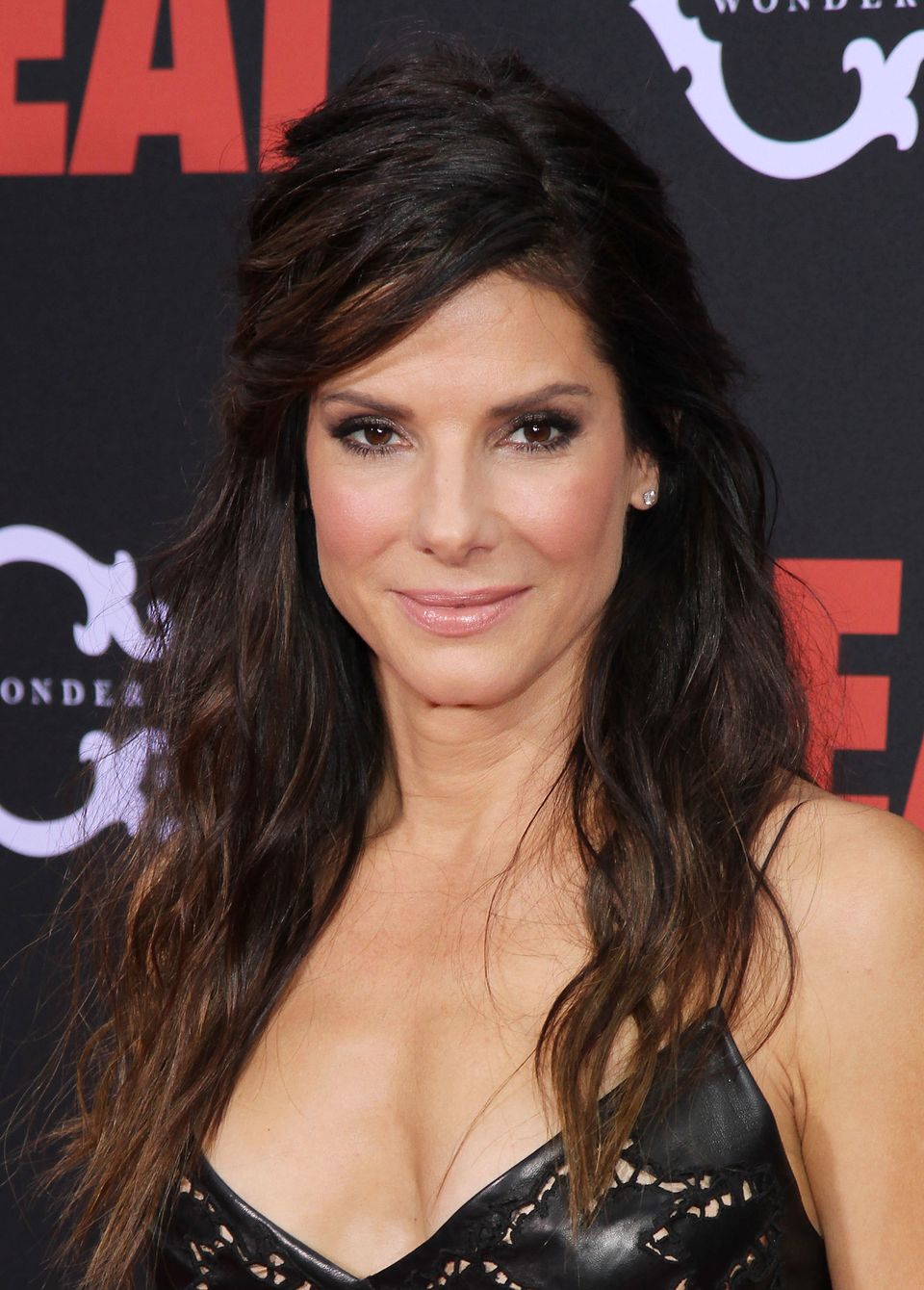