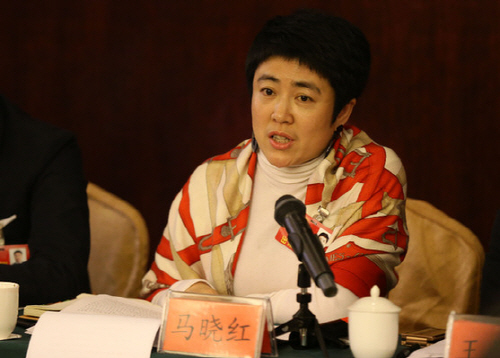 [Hongxiang Group chairwoman Ma Xiaohong has been arrested by the Chinese authorities. She is expected to be punished harshly this time./ Source: Hongxiang Group website]

According to Beijing sources well informed about Sino-Korean relations on Wednesday, the move can be seen as China's warning against North Korea's repeated nuclear tests. It can also have a preemptive effect of alleviating the external perspective that the country is permitting North Korea's provocative behavior. Besides, it can be a way to smash North Korea considering the fact that Hongxiang Group deals significant amount of the trade volume between the North and China. Furthermore, the fact that China recent arrested nearly 10 Liaoning-based enterprise representatives that are suspected of supporting North Korea can cast away international doubts over the country's willingness to keep U.N. resolution 2270, which imposed tighter sanctions on North Korea. 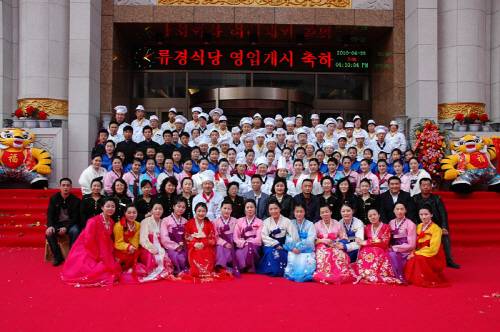 However, things get slightly different if you take a deeper look.. Most of all, it's doubtful whether China was not aware of Hongxiang's business. It doesn't make sense that China was really unaware of this, because it means that the Chinese government itself is incompetent. Then, it means that China was already aware of this, and the move was unwillingly done as the U.S. showed evidence. Chui Mo, a entrepreneur who does business with North Korea in Hangzhou, said, "Almost every Chinese enterprise doing business with North Korea is in the palm of the government authorities. Those firms and entrepreneurs that have been probed had clear evidences. China thought this would make problem anyway, so they decided to deal with it preemptively."

Mr. Chui's statement is not at all absurd, considering the fact that enterprise "P", which is known to deal the largest amount of opaque fund with the North, is not on the list for investigation. Besides, Beijing has not yet imposed any punishment on some pro-Pyongyang ethnic Korean enterprisers in Beijing. It's clear to say that Chinese willingness to sanction North Korea is yet to be tested.