When we were kids, we viewed the world as a blank canvas. One day we were teachers, the next day we were chefs, and by the end of the week we were firefighters. Back then, we had a limitless imagination; but as time went by, many of us transformed into adults whose heads are more grounded in reality than in the sky -- and that mindset may be hurting us more than it's helping.

Despite daydreaming's bad reputation, there are serious benefits to getting lost in the corners of our own brains -- and, if harnessed correctly, the positives of using our imagination can outweigh the negatives. If you're someone who has your head in the clouds (and feels guilty about it), fear not: Below are five reasons everyone should embrace their imaginative side.

It's a different kind of intellect. 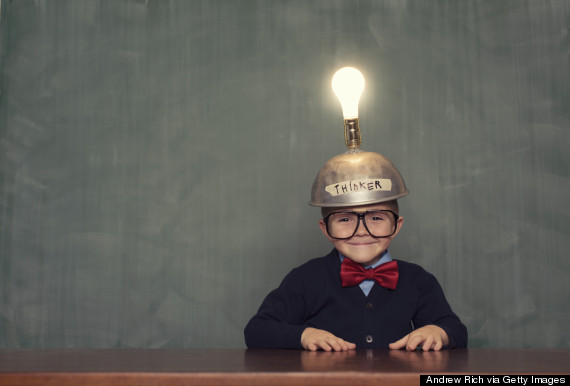 When we think of someone who is whip-smart, we picture someone focused, grounded and adaptable -- and while these are all ideal traits, there's something to be said for those daydreaming, imaginative souls. According to Scott Barry Kaufman, a psychologist and author of Ungifted: Intelligence Redefined, daydreamers use their smarts in a way that goes beyond a multiple-choice test to encompass the ability to achieve goals.

"We all have goals and dreams in life -- things we want to accomplish out there in the real world," Kaufman told The Huffington Post in 2013. "And while the kinds of skills that are measured on IQ tests are important ... there are so many more characteristics that come into play in helping us to reach those dreams and goals in a long-term way."

Studies have also found that daydreaming may not be as mindless as we think: During the process, our brains may be more highly engaged, according to a 2012 study.

It's important for a child's development. 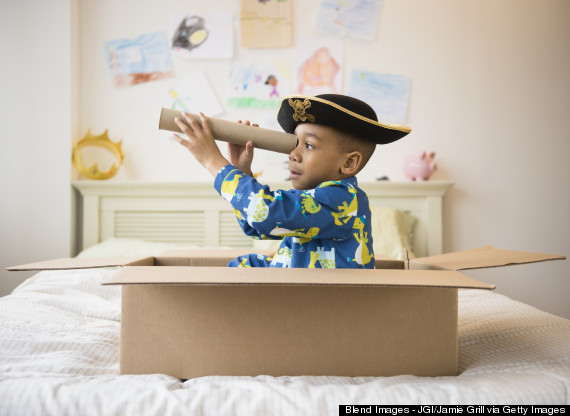 Whether it's believing in Santa or that the playground sand is lava, childhood indulgences have meaning beyond a few moments of bliss. Research shows imagination is not only crucial to children's' cognitive development, it also plays a role in their understanding of reality later on. There's also key evidence that shows children's imaginative sides allow them to take someone else's perspective, The Wall Street Journal reported.

It has the potential to enhance your memory. 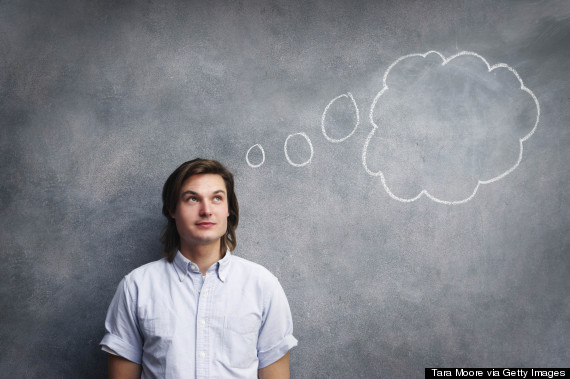 Our imaginations aren't just for creating fictional scenarios in our heads -- they can actually help sharpen the memories we already have. According to the American Psychological Association, self-imagination (or imagining something from a personal perspective) can be an effective way to recall specific information on command. As a result, imagination could help in memory rehabilitation for those who may have suffered from impairments due to a brain injury.

It may make you more empathetic. 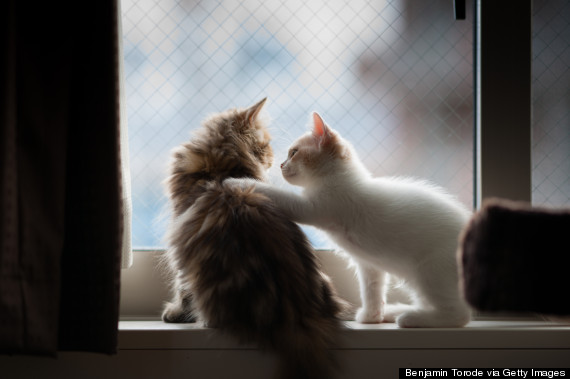 Research suggests that there may be a link between memory, imagination and our ability to be empathetic -- and it's really no surprise. When we're able to picture something that we haven't experienced ourselves, it may be easier to understand what someone else is going through.

In her 2008 Harvard commencement address, Harry Potter author J.K. Rowling explained that not only is imagination crucial to creativity, but it's also imperative to an empathetic experience. "Imagination is not only the uniquely human capacity to envision that which is not, and therefore the fount of all invention and innovation," she said. "In its arguably most transformative and revelatory capacity, it is the power that enables us to empathize with humans whose experiences we have never shared."

It could be a portal to self-discovery. 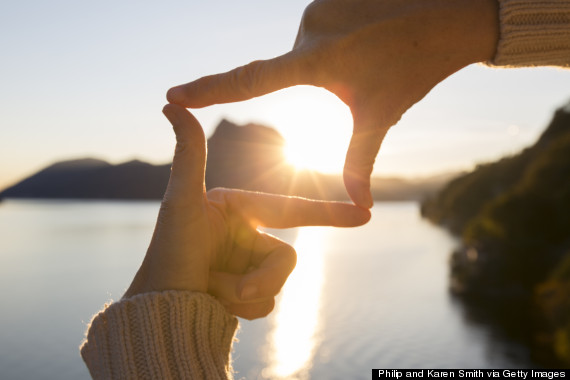 The core of imagination starts with an idea -- and the direction that idea takes has the potential to open up a world of opportunities. Psychologists have theorized that individuals who have realized their full potential and purpose usually do it through their ability to imagine those possibilities first.

While there is some research on the downsides of dreaming about your successes (one study found it may deplete you of the energy required to actually go for your goals), there is evidence that specific types of imagery can help you achieve the dreams you devise in your head. "In addition to helping to focus your attention by stimulating attentional networks in the brain, imagery can actually help your brain to map your path to your goal outside of conscious awareness," Harvard Medical School assistant clinical professor Dr. Srini Pillay, M.D., wrote in a recent blog. "Imagining activates brain regions that can unconsciously map your path to success."