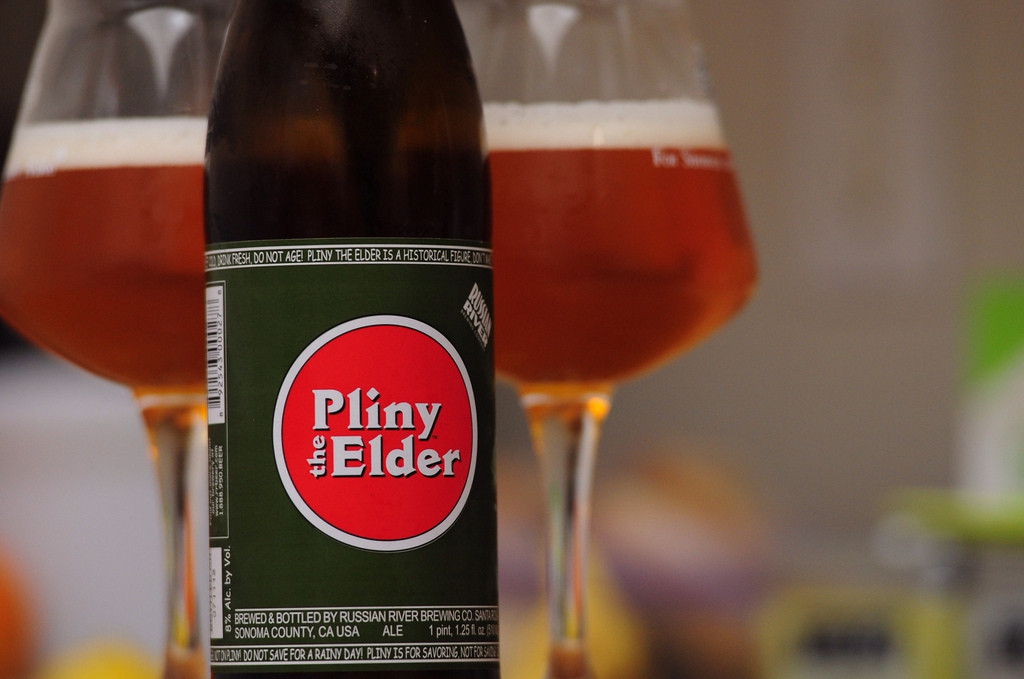 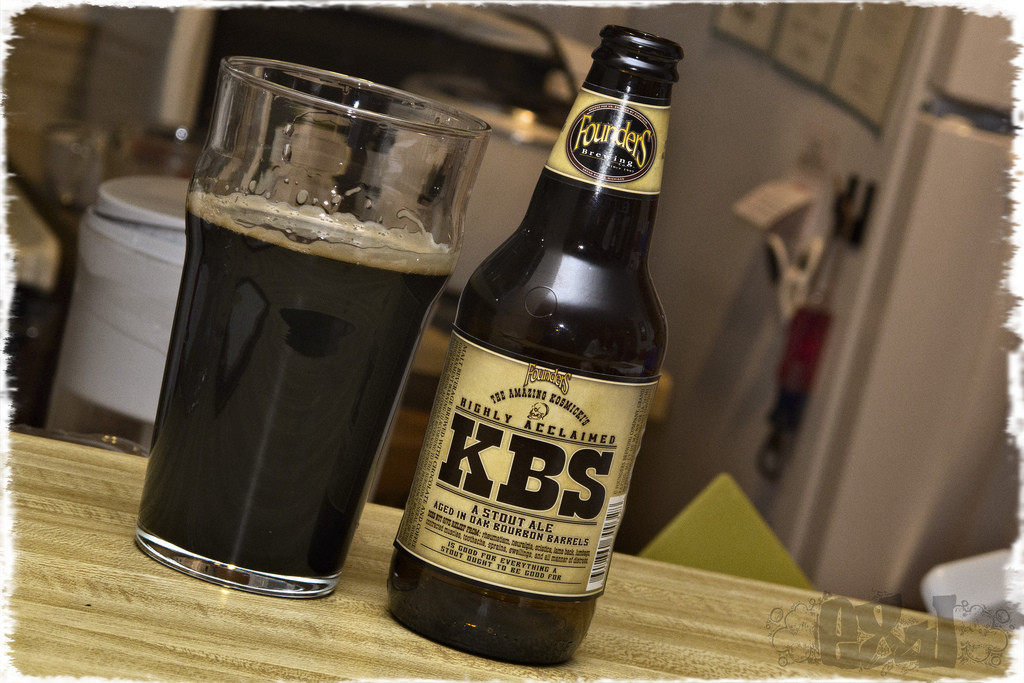 11 Beers Made with Breakfast Foods Like Bacon, Oats, and Coffee