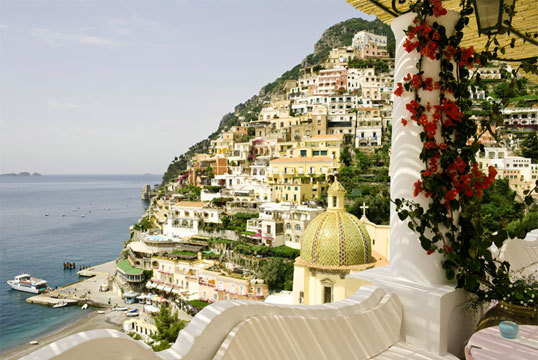 Follow the often-vertiginous coastal road along the Amalfi Coast and you will glimpse everything that makes it so spectacular: the lush mountains and forests, the azure, sometimes emerald green sea, and gorgeous sun-splashed villages perched on the hillsides. This is a playground for the rich and famous, with suitably luxurious hotels to accommodate them. Here, The Good Hotel Guide picks the best from their Hotels on the Amalfi Coast. 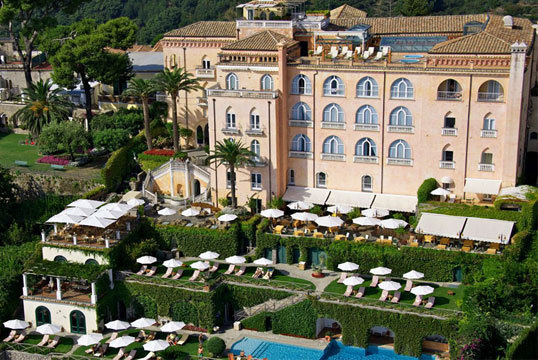 Located high on the cliffs of the medieval hilltop village of Ravello, Palazzo Avino has the kind of incredible views you'd expect, as well as a Michelin-starred restaurant and stately rooms furnished with antiques and fine linens. There's an on-site spa and swimming pool, and the "Clubhouse" has platforms allowing direct sea access, plus a small pool and a restaurant (15 minutes from the hotel by free shuttle). 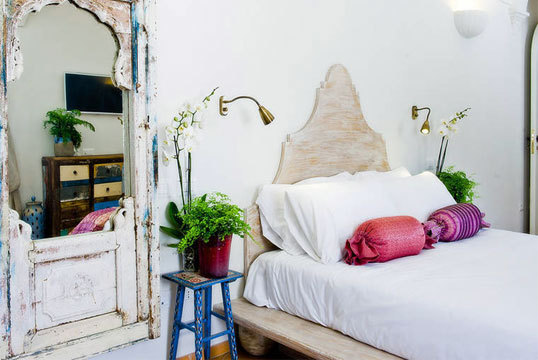 Found on a narrow street in the centre of Positano, Casa Buonocore is an intimate B&B with just 6 rooms - all of them straight out of an interior design magazine. The standard rooms have balconies overlooking the small garden with orange trees, but for the ultimate stay, spring for a suite - as well as spacious living areas, they have balconies with panoramic sea views. A luscious breakfast is included, and the beach is just five minutes' walk away. Beware: there are lots of steps, but a porter will help with luggage. 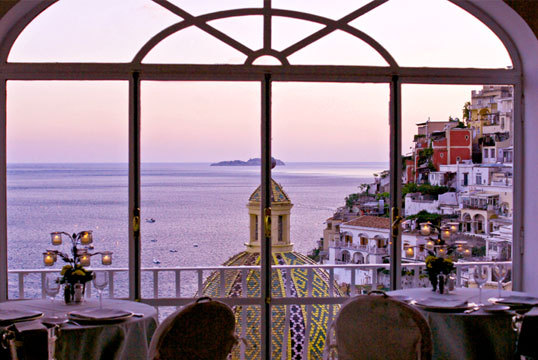 A summer holiday house turned into a hotel in the 1950s by four brothers, La Sirenuse is still run by their children today. Now a luxury resort, it ticks all the boxes for the ultimate Amalfi Coast hotel: magnificent views of Positano Bay, bedrooms featuring Vietri tiles and vaulted ceilings, a swimming pool, a spa and a gym - as well as a Michelin-starrred restaurant and a champagne and oyster bar. 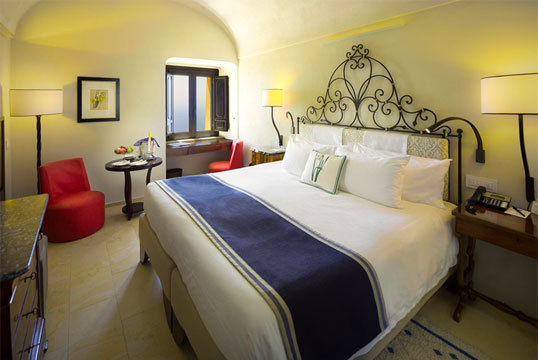 A former monastery dating from the 17th century, Monasterio Santa Rosa is now a boutique hotel offering utter tranquillity: the four levels of gardens feature hidden seating places and sundecks (some with phones in case you need anything from the staff), and there's also a bar and library for those feeling more sociable. The highlight is an infinity pool overlooking the ocean, and a restaurant serving modern gastronomy. 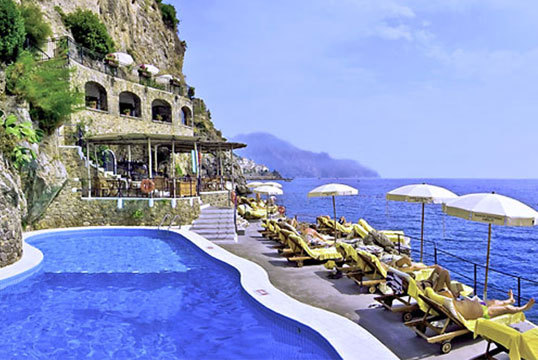 Hotel Santa Caterina offers genteel, old-fashioned charm, and has been in the same family since it opened as a hotel with six rooms in 1904. The spacious rooms are furnished in antiques and have hand-painted majolica tiles; splash out on a honeymoon suite with emerald floor tiles, a shell-shaped king size bed and a jacuzzi on the terrace, or one offering a private garden with an infinity pool. A glass lift set in a cliff takes guests down to the pool overhanging the sea, and there are two restaurants - one in the main building that is more formal, and a poolside restaurant serving grilled fish and pizzas.

This selection is taken from the Good Hotel Guide's Hotels in Italy.