New York City Mayor Bill de Blasio found humor in The Onion's take on his warnings about the blizzard of 2015, which was predicted to dump historic amounts of snow on the Big Apple.

De Blasio did a dramatic reading of The Onion piece, titled "NYC Mayor: ‘Reconcile Yourselves With Your God, For All Will Perish In The Tempest,'" for reporters on Tuesday, according to the AP.

“The furious hoarfrost bearing down upon us knows neither mercy nor reason, and all within the five boroughs will perish, cowering in their brittle dwellings,” The Onion "quoted" De Blasio as saying ahead of the storm.

The blizzard hit farther east than forecasters predicted, causing much of New England to be buried in snow.

Listen to the audio above.

PHOTO GALLERY
Before / After Blizzard 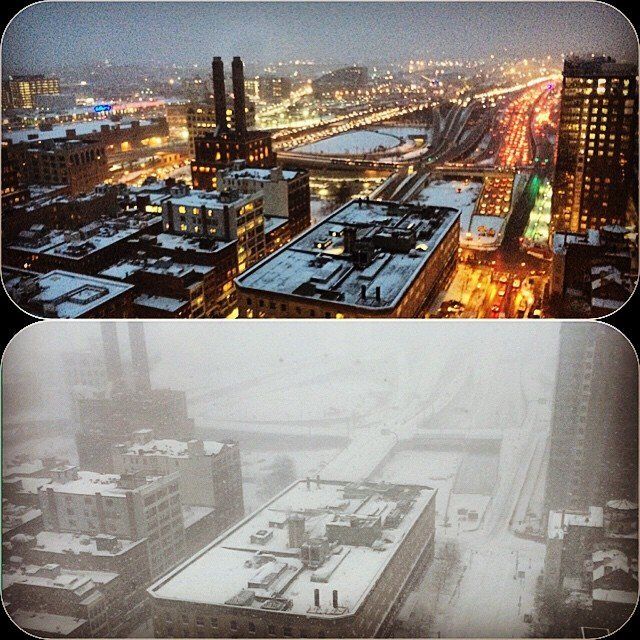