The couple welcomed their first child over the holidays, according to the New York Post's Page Six. People also confirmed the news. The 27-year-old actress, who married Reynolds, 38, in 2012, reportedly gave birth near their home in Bedford, New York, just before the new year.

Although the baby arrived earlier than expected, Page Six was told both Lively and her little one are doing well.

Lively has been open about her desire to start a family, telling Us Weekly in October, "It’s something that I’ve always wanted ever since I was a little girl. I never knew what I wanted to do for a living but I knew I wanted to have a lot of kids because I had come from a big family, so it was always important to me. So it’s just the excitement of that finally being here."

And the Preserve guru was quite the glowing mom-to-be. Not only did she get all dolled up for red carpet events, Lively was keen on sharing photos throughout her pregnancy.

Congrats to the happy family of three! 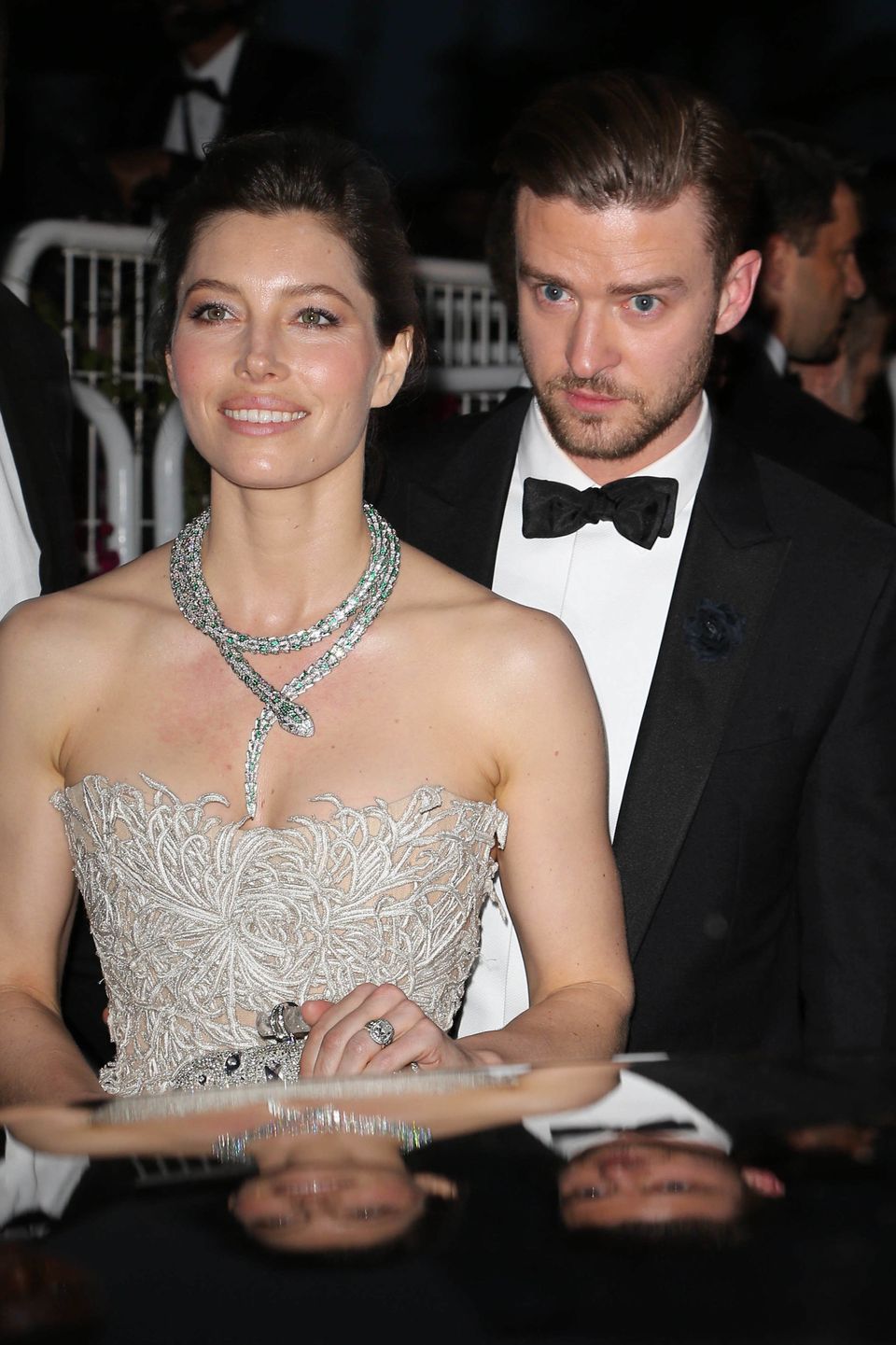