The term California Scene Painting was popularized by iconic Los Angeles art critic Arthur Millier to describe representational artworks of the early to mid 20th century that depicted the gorgeous, everyday terrain of the Golden State. From picturesque lodges to dreamy coastlines, these regionalist works of art captured the scenic history of lands between L.A. and San Francisco, detailing the enviable urban and rural majesty of the West Coast. 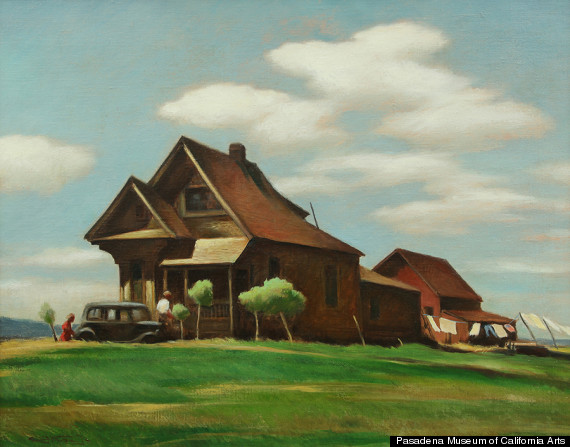 But beyond the sublime aesthetic of these pieces, California Scene Paintings also serve as visual time capsules in the post-Depression landscape. A new exhibit at the Pasadena Museum of California Art titled "California Scene Paintings from 1930 to 1960" is celebrating this important part of American folk art history. Showcasing nearly 75 works including oil paintings, watercolors, drawings and prints, the exhibit features pieces by Californians like Phil Paradise, Emil Kosa Jr, and Rex Brandt. Like a miniature survey of vintage California, the exhibit is an impressive show for both history buffs and American painting fans.

Scroll through the slideshow below for a taste of "California Scene Paintings" below and let us know your thoughts on the works in the comments.

PHOTO GALLERY
'California Scene Paintings From 1930 To 1960'
Download
Calling all HuffPost superfans!
Sign up for membership to become a founding member and help shape HuffPost's next chapter
Join HuffPost 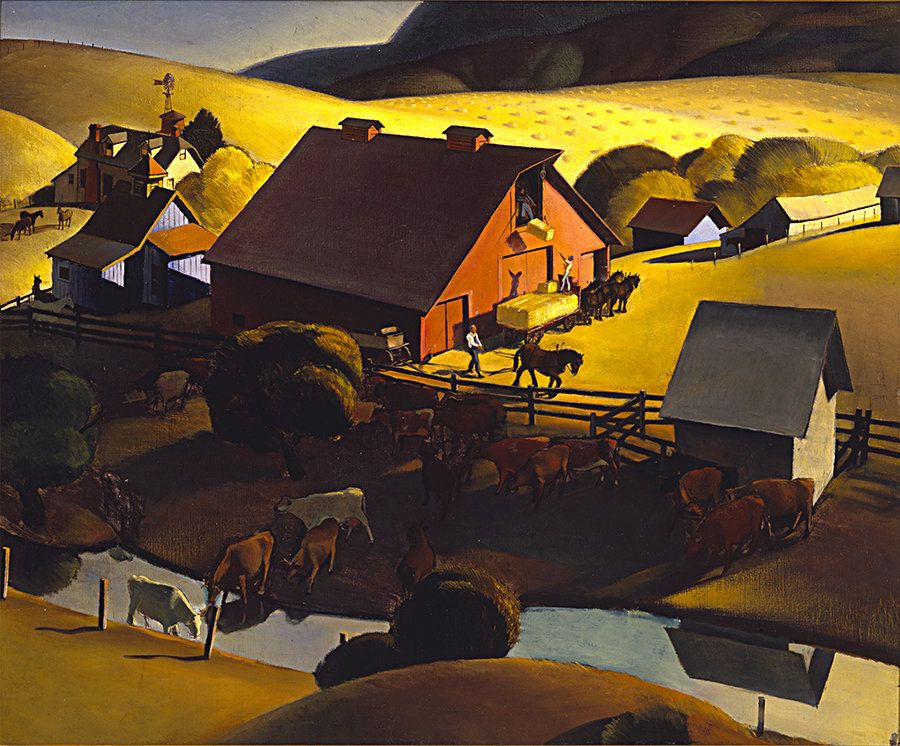