Who doesn't go into a marriage thinking that it will last till death do us part? OK, those people who sign prenups. But, everyone else? OK, maybe free-spirited celebrities and circus clowns. Is the general population getting cynical about the sanctity of marriage when it comes to Hollywood marriages? Or, is it just me? Alright, perhaps it's just me.

Moving on -- The Huffington Post likes to point out little-known-facts about celebrity marriages (because we know these things and why not share our information). Our latest eye-popper celebrity-marriage-reveal showcases famous people who married the same person twice. That's right. Married, divorced, re-married... the same person -- two times. This may be a Trivial Pursuit question, a "Jeopardy" category (I'll take 'Celebrities Who Married The Same Person Twice' for $800, Alex.), a "Who Wants To Be A Millionaire" million-dollar question or just Pop Culture cocktail-party chatter one day, so you may want to commit these to memory. 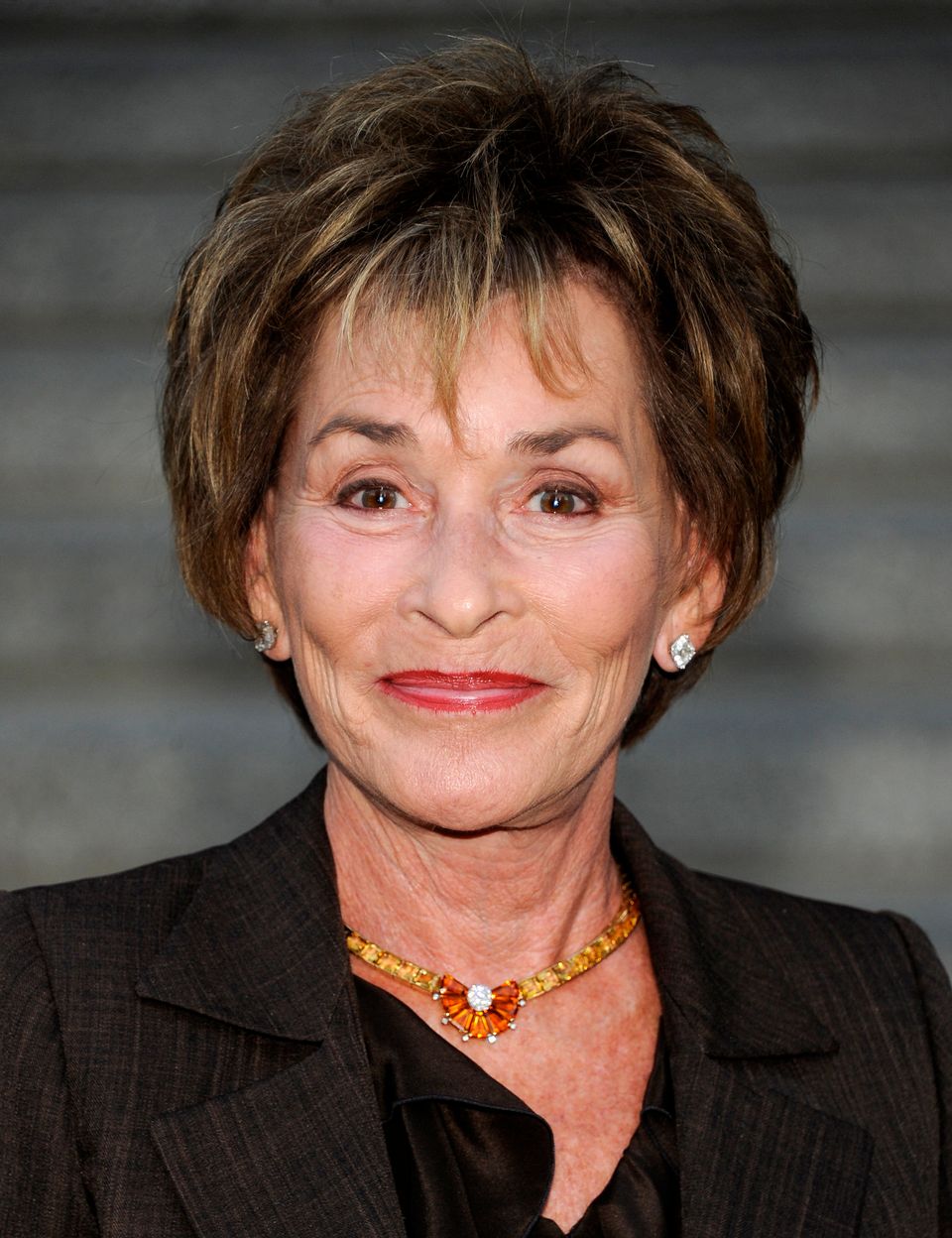 1 / 10
Judy Sheindlin
The Honorable <a href="http://en.wikipedia.org/wiki/Judith_Sheindlin" target="_hplink">Judge Judy</a> obviously made an error in judgment in 1990 when she divorced Judge <a href="http://en.wikipedia.org/wiki/Jerry_Sheindlin" target="_hplink">Jerry Sheindlin</a>. The pair reunited a year later -- Judge Jerry was Judge Judy's second and third husband, while Judge Judy was Judge Jerry's second and third wife. (Are you with us?) <em>Their time together: 1977-1990 and 1991 - present.</em>
AP