Vishy Anand is the most versatile world chess champion. After all, he won world championships in classical matches, knockouts, rapids and blitz and dominated the advanced chess in which players are able to consult the computers. In this respect, no other world champion comes even close. But the Indian superstar is also a class act and gives credit where credit is due. Twice this year, Anand turned a favorite defense of his former coach, Artur Yusupov, into gold.

"It was a pleasure to have Artur Yusupov working as my second, both personally and professionally," Anand writes in the preface to Yusupov's excellent book Boost your Chess 2, Beyond the Basics, published by Quality Chess. Yusupov was Anand's coach in the matches against Kasparov in New York in 1995 and against Karpov in Lausanne in 1998, but their cooperation seems to continue.

In his two-volume coaching masterpiece, Yusupov brings chess enthusiasts to a master level. He teaches them tactics, positional play, endgames and gives them a solid and sensible opening repertoire. The Lasker variation of the Queen's gambit is a solid defense that Yusupov mastered and is recommending to his students. It is also a defense Anand used in his victory of the crucial last game against Topalov at the world championship match this year in Sofia. But Anand was not done. In the Third Pearl Springs tournament in Nanjing, China, he beat Topalov again with the same defense. 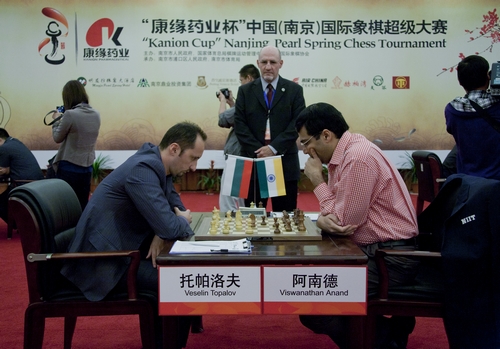 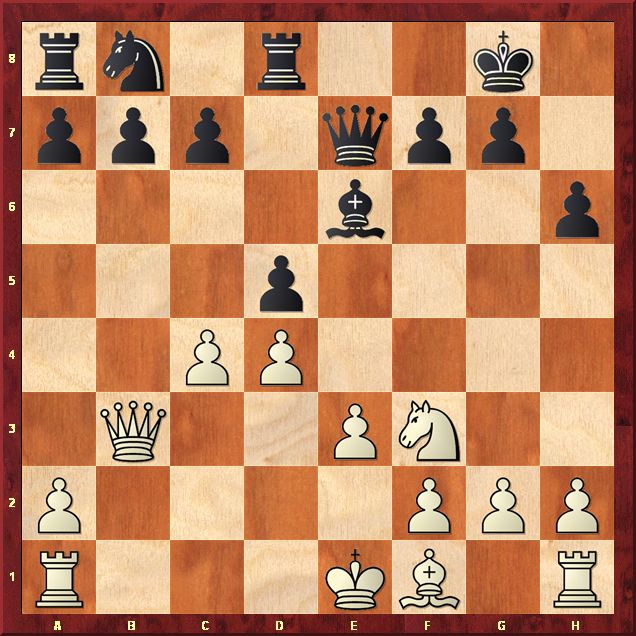 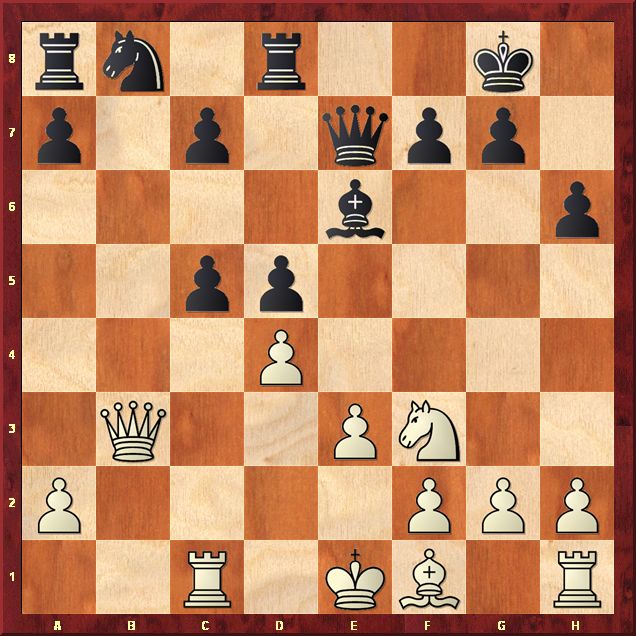 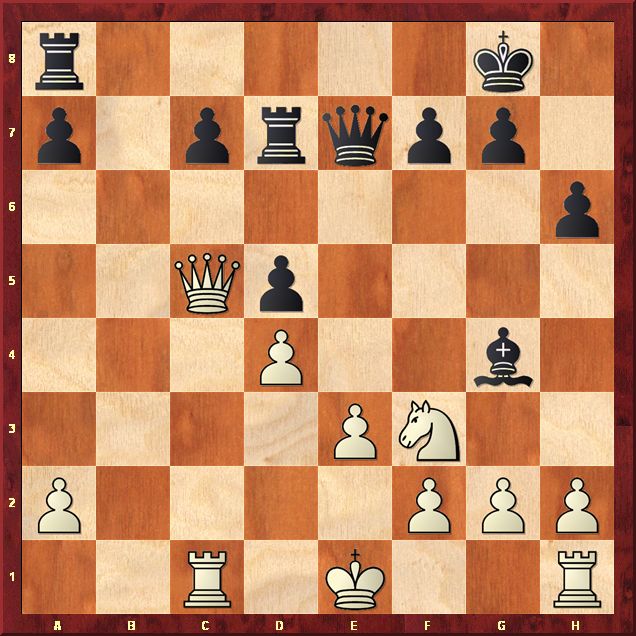 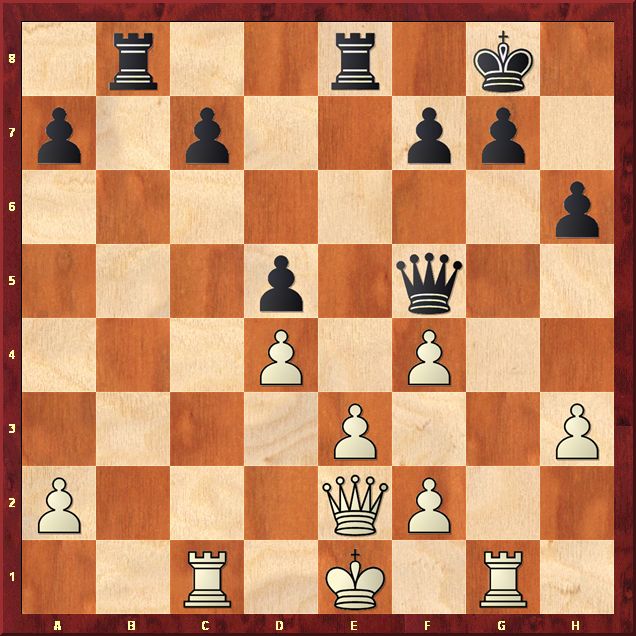 GM Artur Yusupov, a world championship candidate, was ranked as high as number three in the world in the period from 1986 to 1992. His book Boost Your Chess won the Boleslavsky Medal from FIDE as the best instructional chess book in the world, ahead of Garry Kasparov and Mark Dvoretsky. He lives in Germany, but grew up in Moscow where he was trained.

Quality Chess also published some of the Soviet classic chess books, recommended for tournament players. Isaac Lipnitsky's Questions of Modern Chess Theory was widely read by players of my generation, including Bobby Fischer. In the original version from 1956, the Ragozin variation of the Queen's gambit found its way into Fischer's repertoire. It is not included, but the book gives many great examples of dynamic opening play. Another valuable book is Soviet Chess Strategy by Alexey Suetin, one of the best Soviet theoreticians. He was a long-time coach of the world champion Tigran Petrosian, and guided Vasyl Ivanchuk at the beginning of his career. It is a beautiful treatise on modern strategy and tactics.