For Major League Soccer goalkeeper Chris Seitz, the most important save he ever made was the one that could have cost him his career.

In 2012, a few years after joining the DKMS bone marrow donor registry to support a former teammate, the 27-year-old goalkeeper for FC Dallas learned he was a bone marrow match for a Pennsylvania man -- a complete stranger to Seitz -- who was dying of leukemia.

For Philip Richiuso, a donation from Seitz represented his best chance of survival.

For Seitz, donating his marrow would mean months of recovery from a painful surgery that includes having holes drilled into his back to make way for more than 30 needles that would extract fresh marrow from his hip bones.

“His trainer said, this could be the end of your career. His comment was, I want to save a life more than play soccer,” Richiuso told NBC Dallas.

At the time, Seitz was Dallas' backup goalkeeper . He didn't have a contract for the coming season but decided to take the risk.

"You never know how people are going to take something like that," Seitz told ESPN in 2012. "It's a business, after all. This has the potential to hurt them. But at the same time, it's about more than just a game. You just hope they'll back you."

"As Chris spoke, I wanted to cry. You have people who won't even donate blood. They drive right by the blood bank. And here's this guy willing to get on an airplane and go through an elective surgery to try and save the life of someone he doesn't even know. And it might not even work. Of course I wanted to do everything I could to make this happen."

“I was on the phone almost crying, thinking that someone else would give their life to someone they didn’t know,” Richiuso told an NBC affiliate in his native Erie.

Since the marrow transplant which has left Richiuso cancer-free, the two have talked on the phone and emailed. Now, Richiuso hopes he'll get to meet Seitz in person when Dallas plays in Columbus, Ohio come June.

Richiuso isn't the only one who's improved since the transplant. Fully recovered, Seitz is now Dallas' starting keeper and posting some of the best stats of his career, according to NBC Dallas.

The goalkeeper says he's back to "100 percent" and has no regrets.

"I would look back at it and shoot myself in the foot if I didn't do it," Seitz told ESPN. "I'd always have questions about myself, about who I am. It just would have bothered me. If someone had the chance to do it to help me or [my wife] Kate, I'd beg them to do it. And it had just happened in my family. I saw it as my chance to give something back." 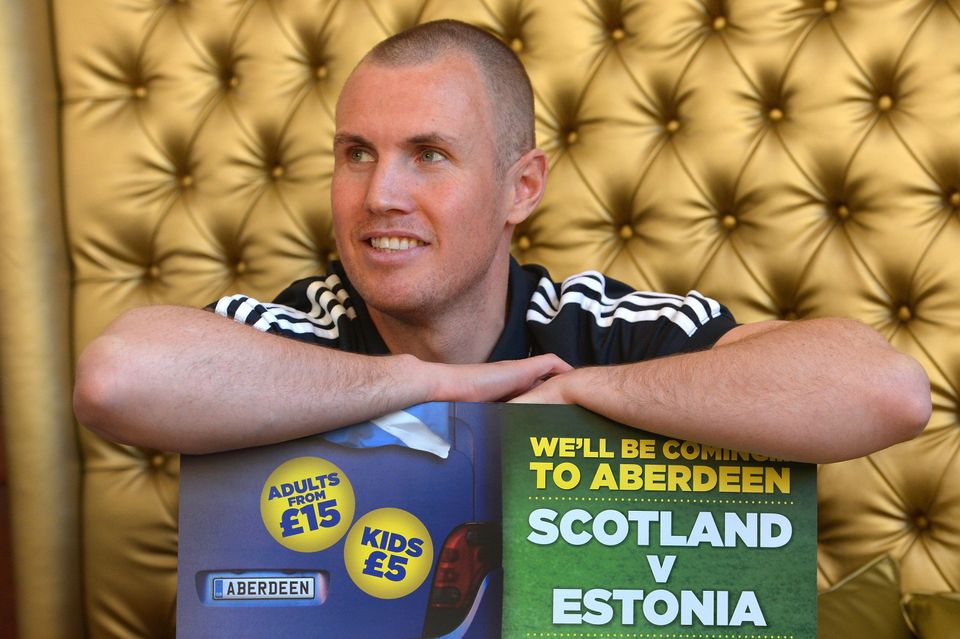