As they have for the past two years, the annual three-day festival is duplicating their lineup over two weekends: April 11 - 13 and April 18-20. Tickets go on sale Friday, Jan. 10 at 10 a.m. PST on coachella.com. General admission for the entire weekend starts at $375.

General admission and shuttle combo tickets for Weekend 1 are already in limited supply. "For your best chance," the Coachella site advises, register for Weekend 2.

The Coachella Valley Music and Arts Festival takes place in Indio, Calif., about 127 miles east of Los Angeles. It first took place in 1999 and lost $800,000, notes Bloomberg, but it is now the most profitable music festival in the U.S.

See the all musical acts confirmed for the 2014 festival, and scroll down to see Coachella's official 2014 lineup poster. 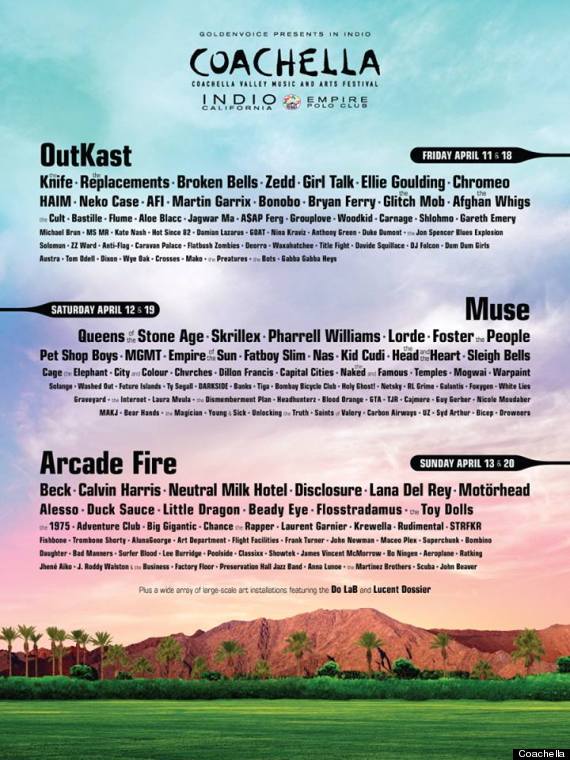 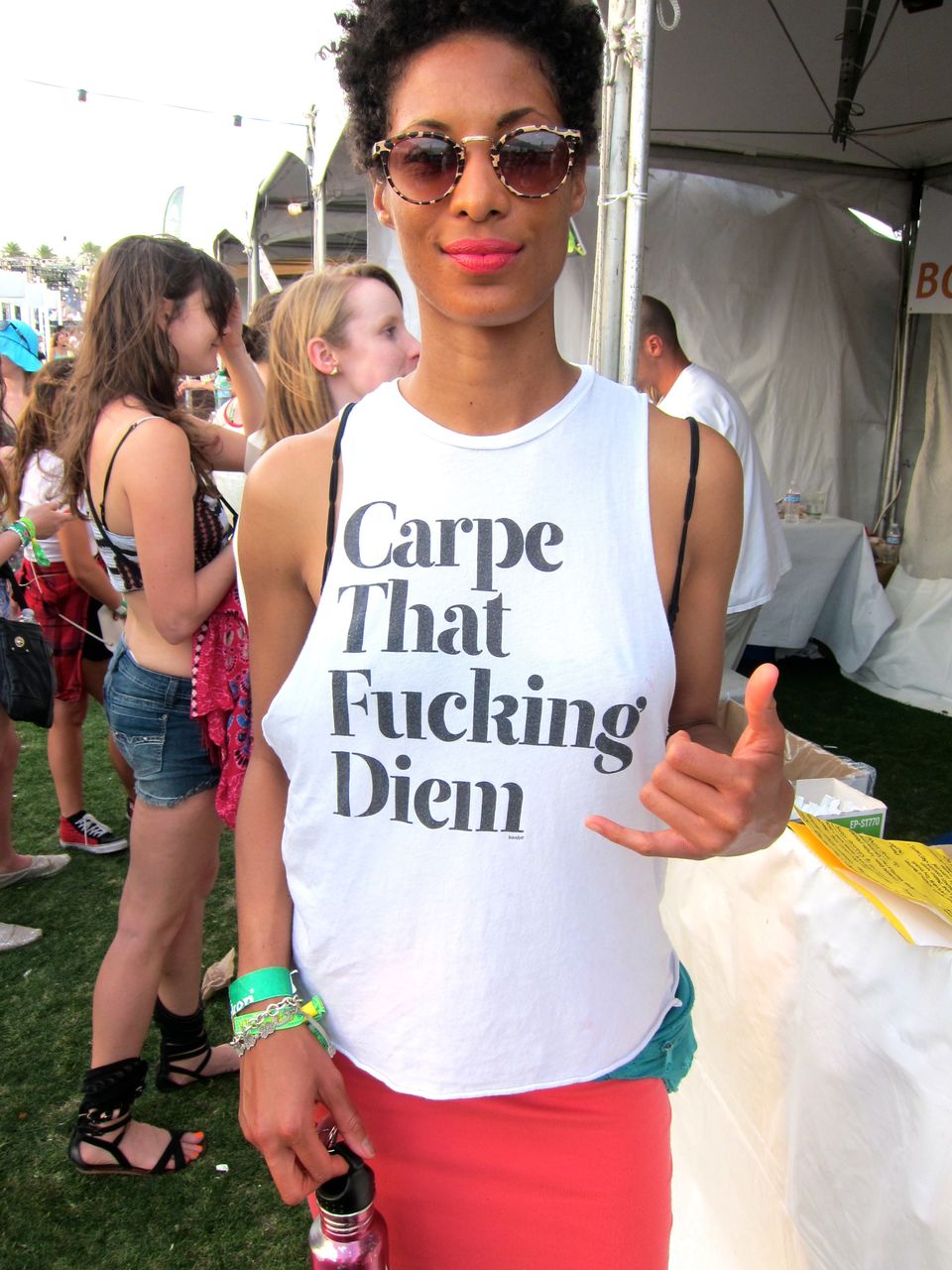