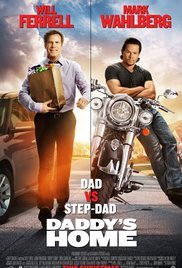 A mild-mannered radio executive strives to become the best stepdad to his wife's two children, but complications ensue when their freewheeling and freeloading real father arrives, forcing him to compete for the affection of the kids. Starring Well Ferrell, Mark Wahlberg and Linda Cardellini, this is sure to keep make you laugh through all their silly antics. KIDS FIRST! Film Critic Ryan R. comments, "One of the things I enjoyed most about this film is the cast. They are really great! I love the message because it talks about acceptance." See his full review below

I really enjoy watching this funny movie directed by Sean Anders. It is pretty hysterical and enjoyable for preteens. I think adults might like this as well. This movie made me laugh because the movie has a lot of humor and the jokes are spot on. 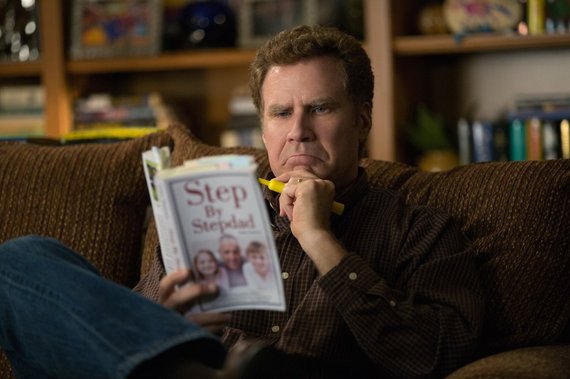 The movie is about the good stepdad, Brad played by Will Ferrell. He wants to be accepted by his family because the kids aren't happy that he is their stepdad. Eventually, they do accept him, but things change when their dad, Dusty played by Mark Wahlberg tries to come back into their life. Brad and Dusty slowly begin to start a "Dad Off". They try to beat one another to show the kids who the cooler Dad is. Will they fight until there is a winner or will they make a truce and end up liking each other?

One of the things I enjoyed most about this film is the cast. They are really great! I love the message because it talks about acceptance. I also like the jokes in this movie because they are very hilarious.

My favorite character is Dusty because he is comes off as this mean person but he is actually not so bad. Dusty makes changes throughout this movie and makes many hilarious jokes that will make you like him. 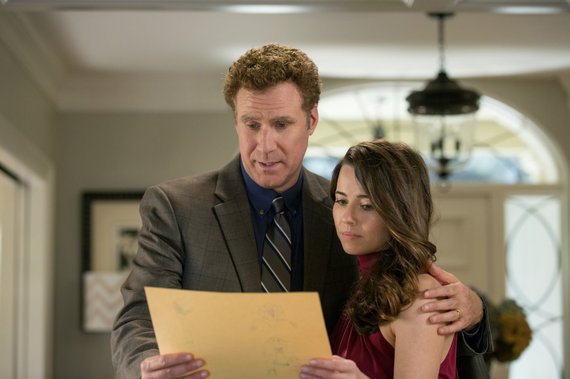 I give this movie 5 out of 5 stars. I recommend this movie for kids ages 11 to 18. It is perfect for tweens and teens but it does contain some inappropriate mild profanity, rude humor and mild violence that make it unsuitable for younger children. I think adults will enjoy this as well. It came out on Christmas Day so it is in theaters now. Go check it out! 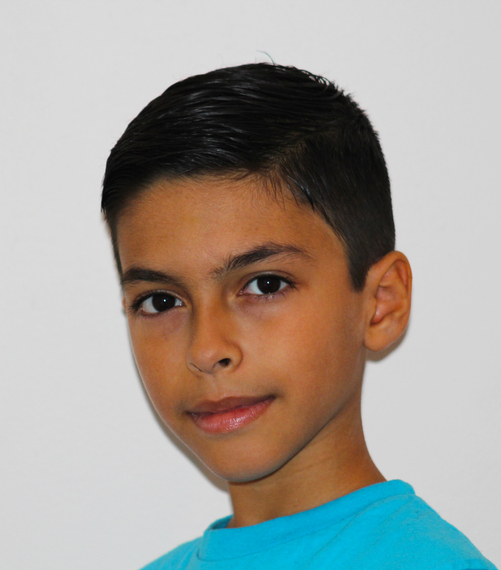