Bristol Palin was eliminated on "Dancing with the Stars: All-Stars" this week.

For the first week ever, fan favorite Palin and her partner Mark Ballas did not earn the lowest score from the judges -- Kirstie Alley and her partner Maks Chmerkovskiy did. In previous weeks, the audience vote saved Palin, but not this time.

During Monday's performances, Palin and Ballas did some rock 'n roll and she was praised for her improvement, while Alley and Chmerkovskiy were stuck with the Charleston.

"I had an awesome time and an awesome partner and I wish everyone the best of luck," Palin said before leaving the stage.

Palin's mother, former Republican vice presidential candidate Sarah Palin was in attendance to see her daughter go home. No word on when or where she was watching the evening's presidential debate.

Apolo Ohno and his partner Karina Smirnoff, who had a breakdown after falling in Mondays' hip hop dance, were also in the bottom along with Alley and Chmerkovskiy and Palin and Ballas.

Oddly enough, when host Tom Bergeron revealed the two would be in the bottom, Alley and Chmerkovskiy burst into a giggle fit.

Next week, the remaining all stars and their pros will do a team freestyle dance and an individual dance to the all-stars' guilty pleasure song.

Tune in to see who stays and who goes when "Dancing with the Stars: All-Stars" airs on Mondays and Tuesdays at 8 p.m. ET on ABC. 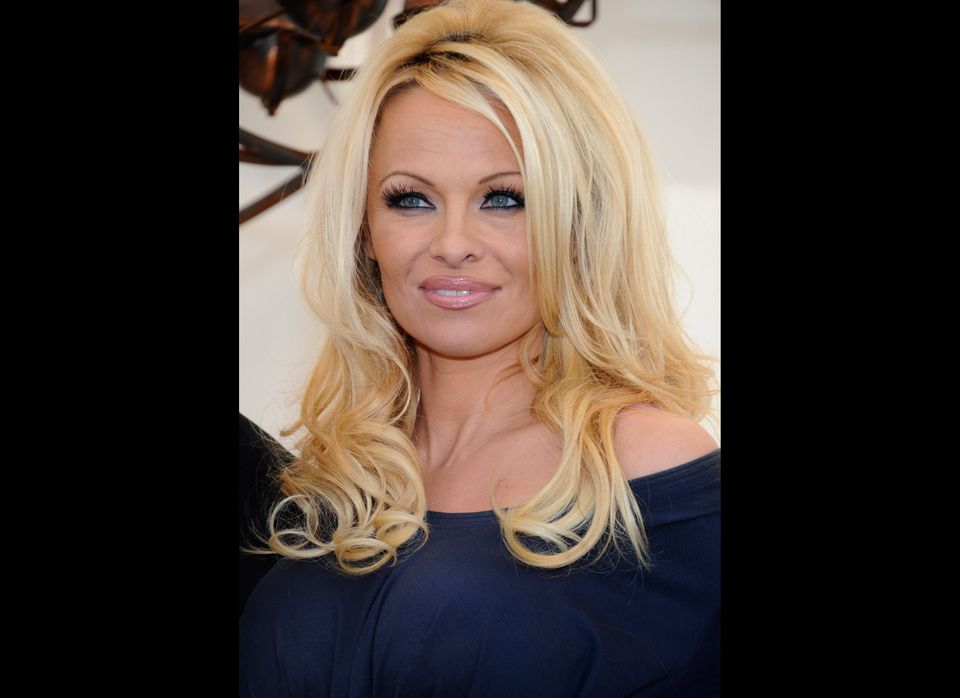