The “Dancing with the Stars” Season 25 cast has been revealed, and it’s about to get hot in here ... like 98 degrees.

ABC officially announced the cast for the new season on “Good Morning America” on Wednesday, and one of the most intriguing contestant storylines is 98 degree star Nick Lachey competing against his wife and TV personality Vanessa Lachey. This makes them the second married couple to compete on the show, according to People. (Alexa and Carlos PenaVega were on the show in 2015).

See the full listing of celebs and their dancing partners below: 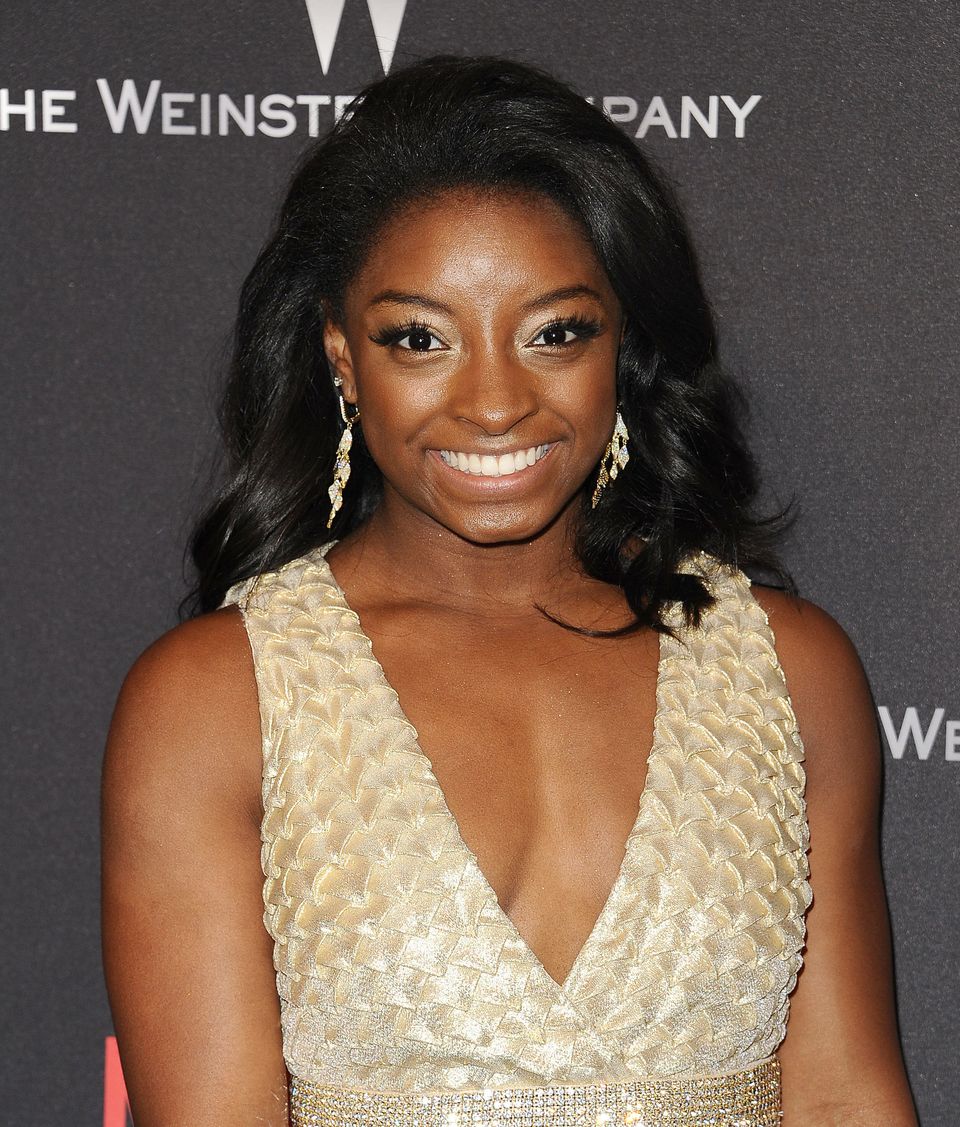