Our favorite ex-wizard, Daniel Radcliffe, just loves to strip down for the camera.

The star, who first publicly forewent clothing for his role in stage play "Equus," opened up to E! News at a recent screening of his new film "What If" about his tendency to go nude.

"I can't get enough of it!" the actor joked. "It's not something that I'm trying to achieve. It's something that I don't have a problem with. I did the play where I got naked when I was 17, once you do that you don't really care. It immunes you to any inhibitions. Again, not something I seek out but never something I'm going to shy away from."

Radcliffe's latest film "What If," a love story also starring Zoe Kazan, continues in the actor's favorite tradition with a skinny dipping scene. The 25-year-old admitted that he and Kazan had fun with it on set, writing secret messages to each other on their bodies.

Daniel Radcliffe Entertainment What If? Equus 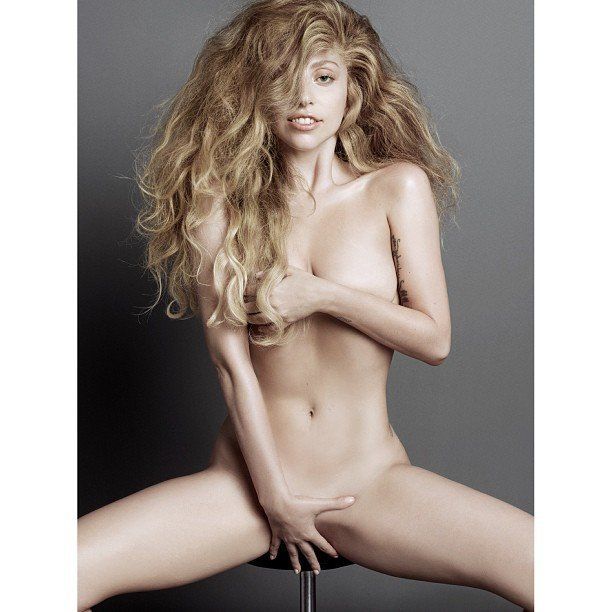