Not only did the Red Sox slugger continue to deliver at the plate in Game 4 of the 2013 World Series but he also delivered a rousing in-game speech to inspire his teammates. With the Red Sox and Cardinals deadlocked 1-1 heading into the sixth inning, Ortiz gathered the players in the visitors' dugout at Busch Stadium for an impromptu pep talk.

“I told them we had been in this situation before and that we had a better team than we had showed,” Ortiz said after the game, via NESN. “The game’s tough and I know we have better hitters than we had shown. I see guys who dominate good pitching and they haven’t been able to come through. Yeah, [the Cardinals] have good pitching, but they’re throwing the ball over the plate.”

After two quick outs in the top of the sixth, the Red Sox mounted the rally that got them even in the World Series. Dustin Pedroia singled to center. Ortiz, who scored the lone Boston run to that point, drew a four-pitch walk. Up came Jonny Gomes, who only cracked the starting lineup after Shane Victorino was a late scratch. With Ortiz's words ringing in his ears, Gomes cracked a three-run home to give Boston a 4-1 lead.

“David Ortiz rallied us together," said Gomes after Boston held on for the 4-2 win, via The Boston Globe. “As far as the message, I think we’ll keep that in house. But I think it just sums up the type of guy he is, the superstar he is. The teammate he is." 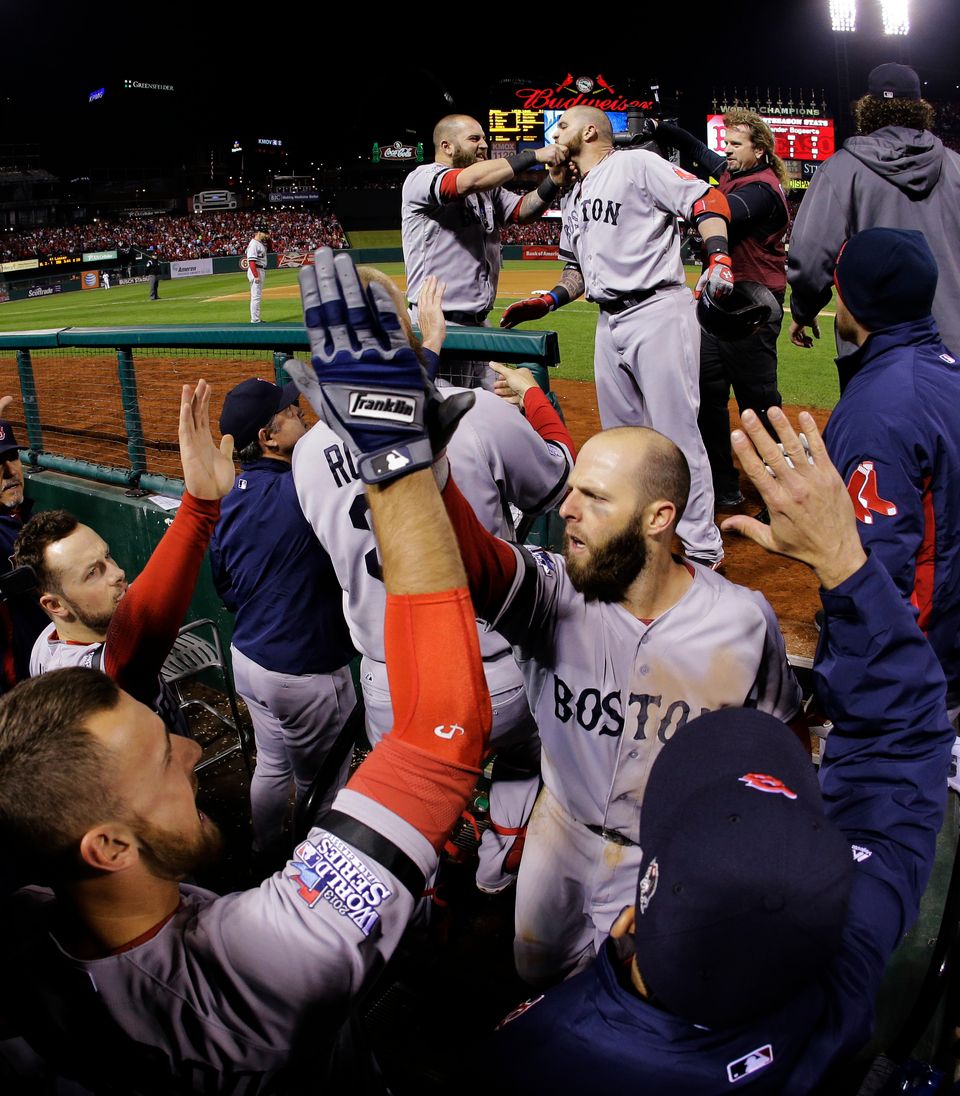