When people think of fatal allergy attacks, they usually think of bee stings, shellfish or peanut allergies. But a new nationwide study has found that the most deadly allergy is actually prescription drugs. In fact, the study shows that 60 percent of deaths caused by anaphylactic shock were caused by prescription drugs.

Watch the video above as the physicians on The Doctors reveal the signs of an allergic reaction, and why you may need to rethink what you expect from your doctor at every appointment.

The Doctors airs weekdays. Click here to see where you can watch. 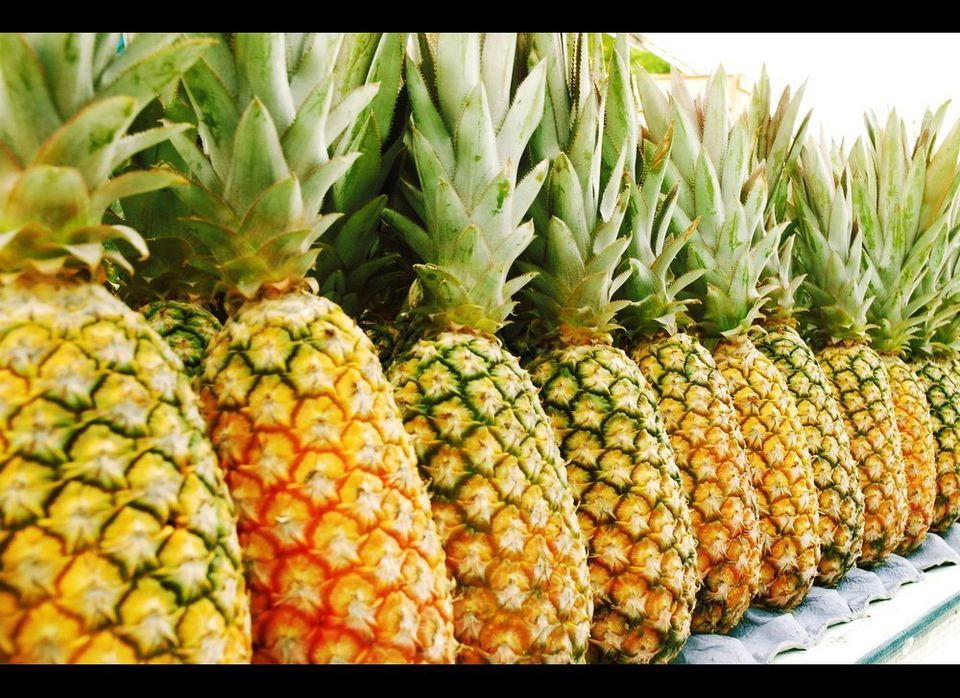 1 / 15
Raw Foods
Chances are you know someone who is allergic to particular fruits or vegetables. Certain melons, pineapple and even bananas can cause anything from red rashes to death from a person's airway swelling shut. It's a condition known as oral allergy syndrome and is a reaction not between the fruit itself but to the trace remains of tree or weed pollen found on the fruit.
Shutterstock