Though Detroit continues to struggle through bankruptcy proceedings, the Motor City's largest industry will take center stage for the next two weeks at the Detroit auto show.

After the U.S. auto industry posted its highest sales since the recession in 2013, American and international automakers plan 50 "reveals" of new vehicles and concept cars Monday and Tuesday. The North American International Auto Show, held at Cobo Center in downtown Detroit, hosts media and industry days before opening to the public Saturday.

The 2015 Ford F-150 truck and the 2015 Chrysler 200 are two of the most anticipated reveals, and global automakers will also unveil 2015 models, from the Honda Fit subcompact to the Porsche 911 Targa. On Sunday, Volkswagen announced plans to plans to build an midsize SUV and invest $7 billion in North America.

(See photos of the new cars and concept models below.)

NAIAS is celebrating its 25th anniversary this year, but a smaller event has been held in the city since the early 1900s, featuring dozens of local automakers like the Hudson and Packard Motor Car Co.

Though the Packard Plant is now a dangerous abandoned factory and one of the city's most famous ruins, its future is beginning at this year's auto show. New owner Fernando Palazuelo will attend NAIAS to meet with auto industry professionals, according to the Detroit Free Press, as he begins a $350 million redevelopment project to create a modern factory that he hopes will be home to auto suppliers and other manufactures.

Last year's event drew 5,000 journalists and nearly 800,000 visitors, and the NAIAS estimates that it had a $365 million economic impact on the city.

Below, see photos of the cars on view at the Detroit auto show. 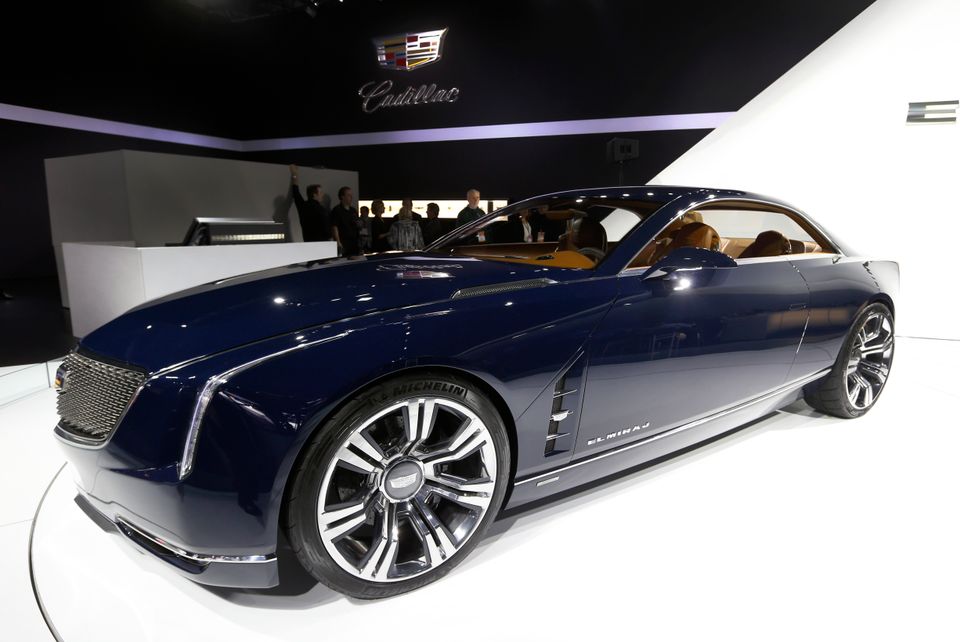