In collaboration with Apple, the former N.W.A. rapper is making his first television series, which the tech giant will bankroll as its first effort with original programming, according to The Hollywood Reporter.

The scripted, six-episode series said to be titled "Vital Signs" will be semi-autobiographical, with each episode structured "Master of None"-style around a specific theme that Dre's character will explore. While each episode will only last a half hour, the show is more of a dark drama than a comedy. It has "no shortage of violence or sex," writes The Hollywood Reporter.

Though it's unclear when we can expect the first season to debut, we have reason to believe that it will be distributed via iTunes or Apple Music. The tech company is rumored to have pressed pause on plans to debut its own streaming service -- a combination of Netflix and live TV -- after Apple executives were noticed meeting with Hollywood studio heads last summer.

PHOTO GALLERY
14 Hip-Hop Inspired Valentine's Day Cards That Will Put A Smile On Bae's Face
Download
Calling all HuffPost superfans!
Sign up for membership to become a founding member and help shape HuffPost's next chapter
Join HuffPost
Voting Made Easy
Register to vote and apply for an absentee ballot today
Register now 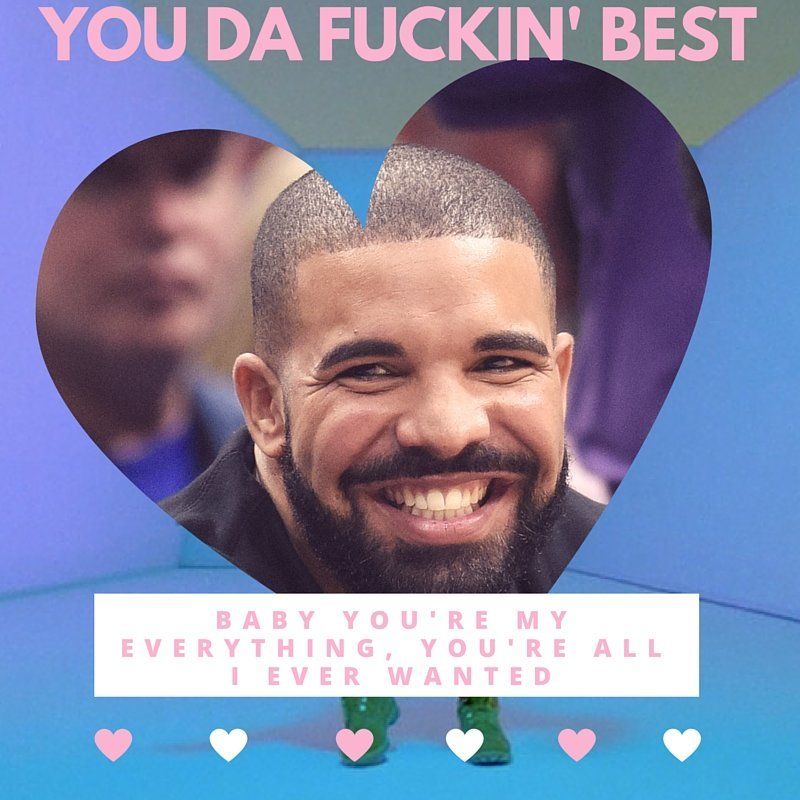