Drew Barrymore is engaged! US Weekly reports that the 36-year-old actress is engaged to art consultant Will Kopelman, 34. According to the report, Kopelman (son of former Chanel head Arie Kopelman) proposed to Barrymore while the pair were vacationing in scenic Sun Valley, Idaho over the holidays.

News of Barrymore and Kopelman's relationship first came into light in February 2011, shortly after Barrymore had split from on-again, off-again boyfriend Justin Long. By September, Barrymore and Kopelman were seen smooching while sightseeing in Rome, though the two have maintained a relatively low profile since.

The former child actress and "Big Miracle" star has been romantically linked to nearly as many men in Hollywood as she has plum movie roles, including Luke Wilson, Strokes drummer Fabrizio Moretti and director Spike Jonez. Barrymore has been married twice before, most notably to comedian Tom Green in 1999; the two divorced in 2001.

It's a season of engagements for stars in Hollywood: Barrymore follows in the footsteps of Justin Timberlake and Jessica Biel, and Mario Lopez, who all got engaged over the holiday season.

Check out photos of Barrymore and Kopelman: 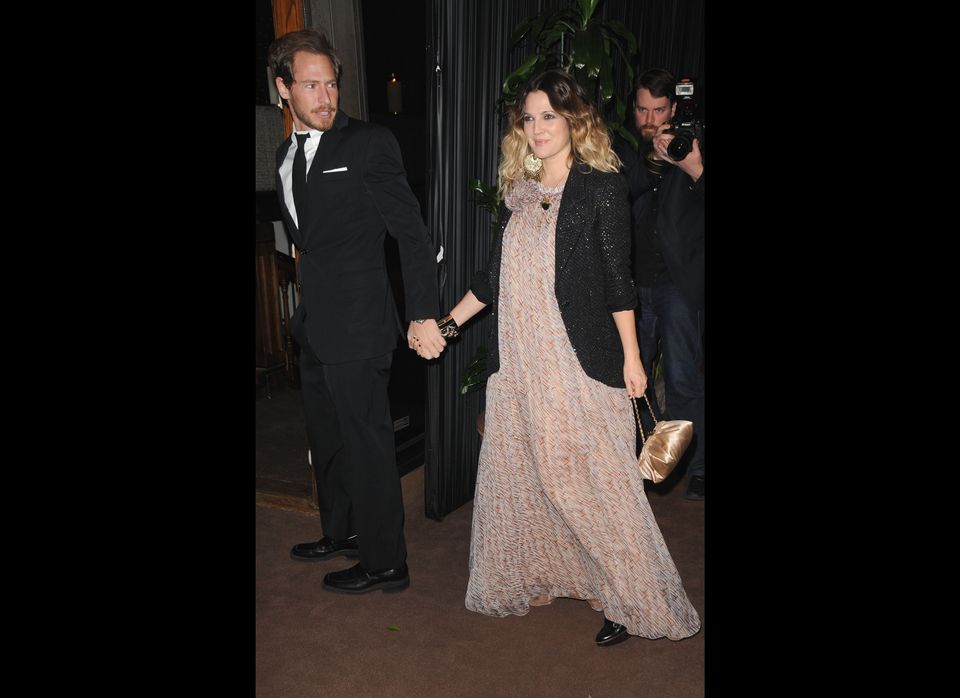