English musician Ed Sheeran became a hero on Tuesday, April 1, by fulfilling the dying wish of a dedicated fan.

Fifteen–year–old Triona Priestley suffered from cystic fibrosis for much of her life and took a turn for the worse early in the week. Priestley's decline in health inspired her friends, family and local media to reach out to Sheeran, asking if the star would sing for Priestley. With the hashtag #SongForTri trending on Twitter, their efforts finally paid off.

On Tuesday, Sheeran reached out to Priestley and sang her favorite song, "Little Bird," over the phone. While Sheeran sang, Priestley drifted off to sleep and died minutes later.

Following her death, Priestley's brother spoke with Independent and formally thanked Sheeran. "What they gave us and her was a beautiful last moment together. Triona slipped into a sleep as Ed was singing to her and passed away shortly afterwards," he explained. 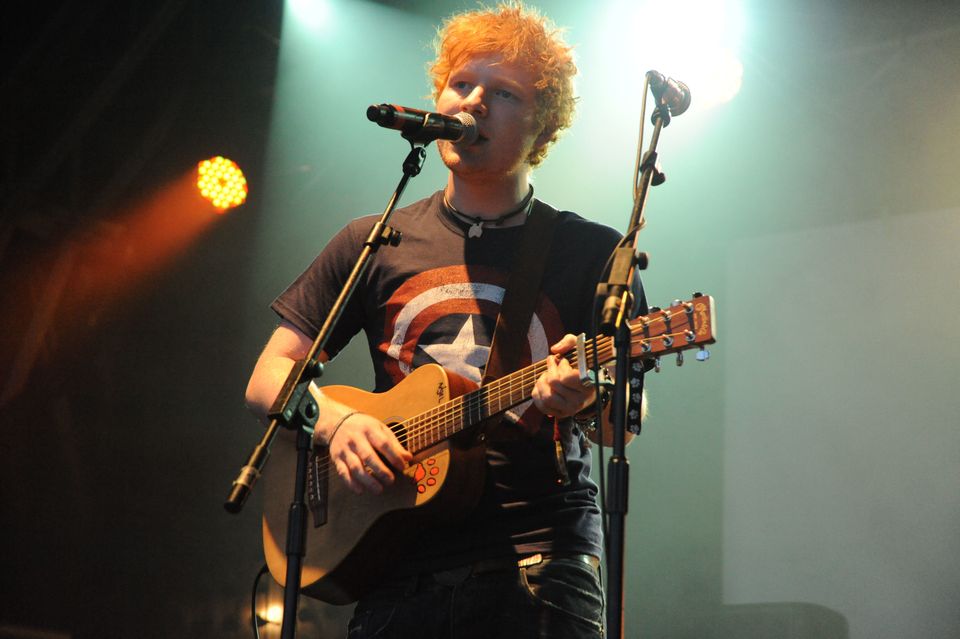