If one girl dominated the modeling industry this year, it was undoubtedly Cara Delevingne. The 21-year-old Brit made BFFs with Rihanna, was linked to Harry Styles, landed a movie role... oh, and dominated the fashion industry from the runways to the magazines.

And yet on Monday, at the 2013 British Fashion Awards, the award for Model Of The Year went to Edie Campbell. Accepting the honor from presenter Tim Walker, the 23-year-old joked, "Models don't usually have to speak so this could be a career-ending moment for me."

Doubtful. Despite her lack of household name recognition (she's not being linked to a One Directioner anytime soon), Edie has made major strides this year and landed big gigs. She walked 21 of the most prominent shows at Spring 2014 Fashion Week this fall, posed in ad campaigns for Burberry, Lanvin, Saint Laurent and Marc Jacobs and covered magazines like Vogue Germany, i-D and Numéro.

Now she's Great Britain's model of the year, beating out Delevingne as well as Sam Rollinson, possibly putting her on track to that household status that's made models like Kate Upton and Miranda Kerr stars. Think we'll be seeing more of England's Edie? 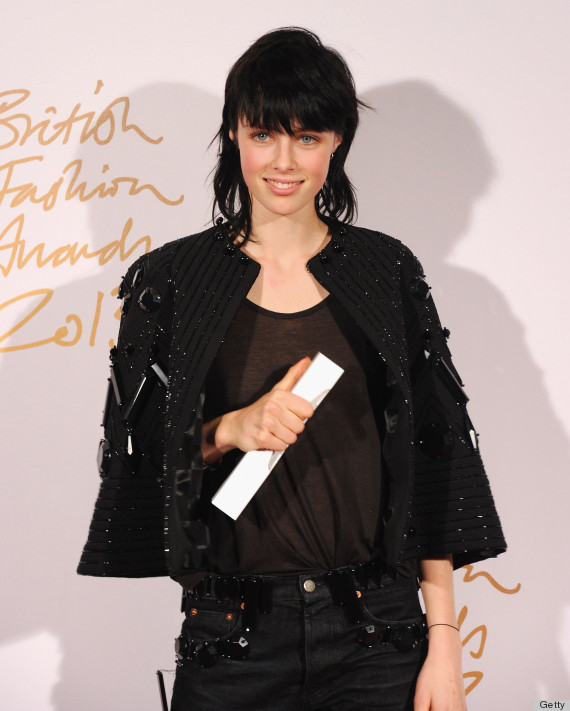 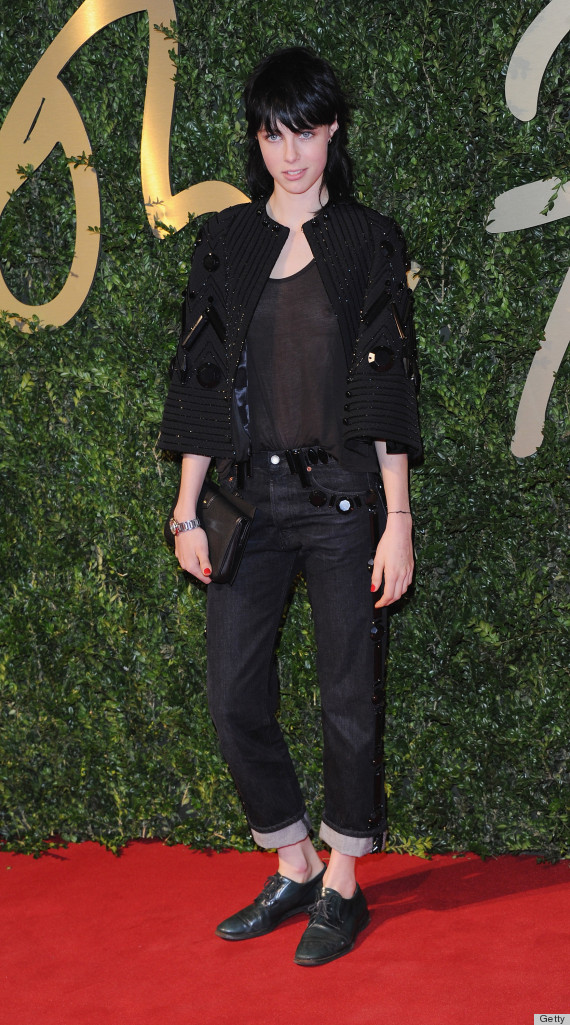 See who else showed up for British fashion's big night:

More:
Stylemodel of the yearCara Delevingne
Newsletter Sign Up
An essential daily guide to achieving the good life
Subscribe to our lifestyle email.
Successfully Subscribed!
Realness delivered to your inbox