As if Miami wasn't hot enough, "Entourage" beauty Emmanuelle Chriqui slipped into a string bikini and headed to the beach Thursday.

The 35-year-old stunner was spotted splashing in the waters off a beach in Miami, Fla., with her boyfriend, Adrian Bellani. Chriqui opted for a yellow floral bikini that showed her unbelievable figure. She topped off the look with a pair of aviator sunglasses as she swam in the water and lounged in the sand.

Since wrapping up the hit HBO series in 2011, the actress has appeared in "Thundercats," "TRON: Uprising" and "The Mentalist." She is expected to be back with Adrian Grenier and Kevin Connolly for the "Entourage" movie, however, once a final deal is made.

"It's been green-lit, so it's there, and there's a script," she told Canada's City News back in May. "But we're still waiting for the official, 'This is the start date'... Listen, I'm excited... I'm hoping. My fingers are crossed that we start in September."

Mark Wahlberg told MovieFone things have been progressing during an interview earlier this month.

"We're getting close to closing the guys' deals!" Wahlberg said. "We're hoping to shoot in October, so we'd better hurry up! The main guys are coming back, but we also have some other great parts written in there for some ... people. [Laughs] That's about as far as I'm gonna go." 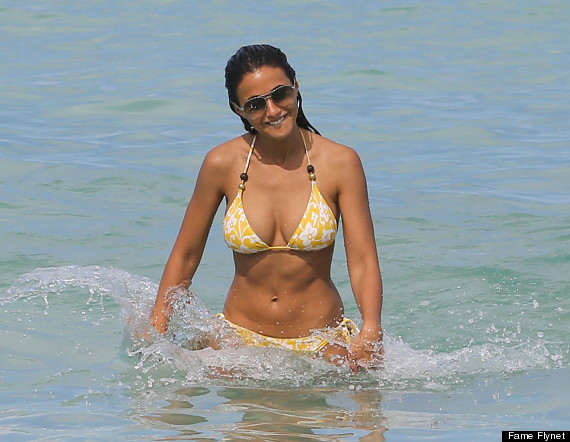 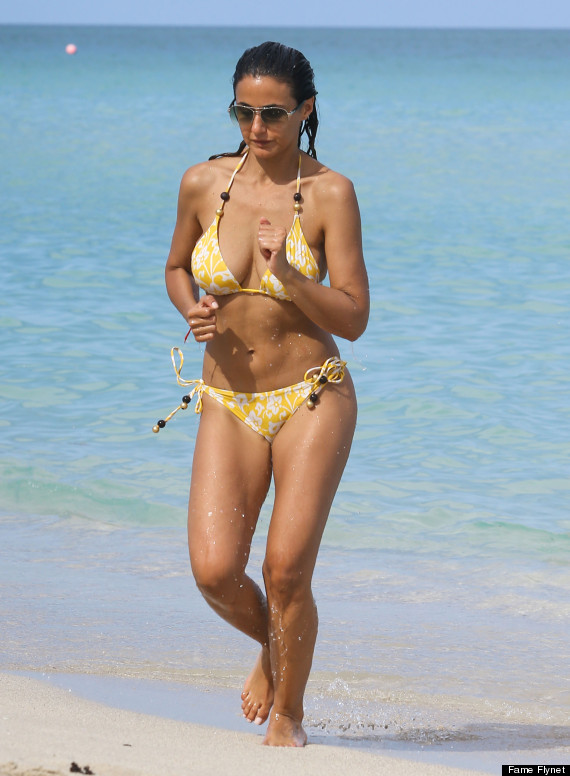