As an early adopter of the internet (I got AOL in 1993), I have watched with fascination as Bitcoin has become more and more popular: with the media, with users, and especially with investors. I have my doubts about the future of Bitcoin, but the technology is unquestionably one of the most interesting social experiments in human history.

For those that don't know, Bitcoin is something called a "cryptocurrency", a form of digital, decentralized money. It is often associated with illegal activity but there are a growing number of organizations and professionals who are beginning to investigate its potential.

Publicly-traded Overstock.com, the New York Stock Exchange, Expedia, and dozens of other Fortune 500 companies have publicly expressed interest in Bitcoin, and a reported $900 million has been invested into Bitcoin-related startups this year.

This rapid growth has been met with serious resistance from select governments around the world. While countries like the United Kingdom have passed favorable legislation, the United States has treated it with much more hostility. 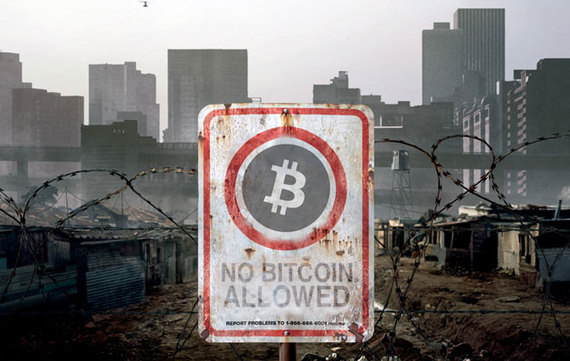 New York, the financial capitol of the U.S., recently passed a law that specifically targets Bitcoin companies called the Bitlicense. Almost immediately, twelve of the top companies in the industry shut down services to New York residents.

Then, last week, the Commodity Futures Trading Commission (CFTC) made the public determination that Bitcoin would be classified as a commodity, which caused an uproar across the community.

Bitcoin forums have been bombarded with heated conversation about this development and major Bitcoin companies have begun to release official statements. A Bitcoin company that specializes in edge security, San Diego-based Airbitz, drafted a letter that was sent to every Senator, Congressman, and Governor in the United States warning of the dangers of over-regulating Bitcoin. 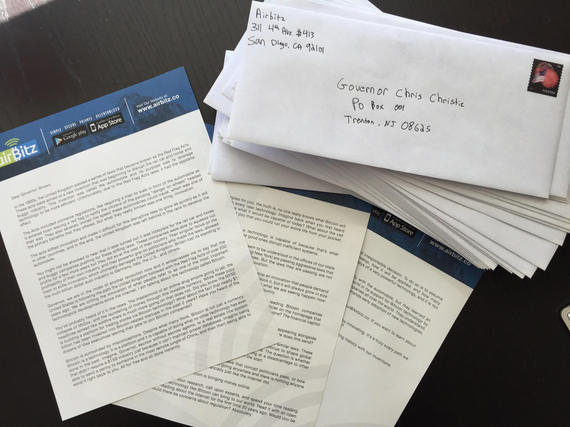 The letter which they announced on their Facebook page draws a comparison between today's Bitcoin regulations and the Red Flag Acts that were passed in the 1800s that many believe damagingly over-regulated the British auto industry and permanently set it behind the rest of the world.

This letter raises the increasingly relevant question: what will happen to the United States if they continue to over-regulate innovative technologies?

Technologies like drones and Bitcoin are facing continued regulatory scrutiny and many entrepreneurs are packing up and taking their businesses elsewhere. Do you think the U.S. is over-regulating emerging technologies?

Mother of two, passionate American, and admirer of social entrepreneurs trying to change the world.