Financier Patisserie has seen its fair share of tragic events since opening its doors in Manhattan’s Financial District in 2002.

The pastry shop, which is popular among Wall Streeters and counts Goldman Sachs as its best customer, originally had to push back its opening in 2001 because of 9/11. Then, in 2012, Hurricane Sandy hit.

“The ripple effect was worse than 9/11 downtown,” Financier’s co-founder and pastry chef Eric Bedoucher recalled of the storm in an interview with The Street. “There was more square feet closed and for a longer time.”

Yet despite the tough times, Financier has persevered, launching new locations across the city and reopening its downtown shop, which continues to attract bankers with a hankering for sweets.

They come for the cafe’s eclairs, signature coffee (which comes paired with a free, small cookie) and, well, to invest. Financier’s backers include prominent Wall Streeters like David Krell, who co-founded the electronic options marketplace International Securities Exchange, and Victor Wright, a retired Goldman Sachs partner.

Dabbling in start-up life is all the rage among New York City financiers these days. The latest example is Peter and Paul Scialla, twin brothers who rose from the ranks at Goldman and left the firm in March to launch a wellness company.

After finding success in the FiDi, Financier has followed its customer base uptown, as some banks have started to move their headquarters to midtown Manhattan. The pastry chain now operates five midtown locations, each offering a well-stocked selection of French desserts. 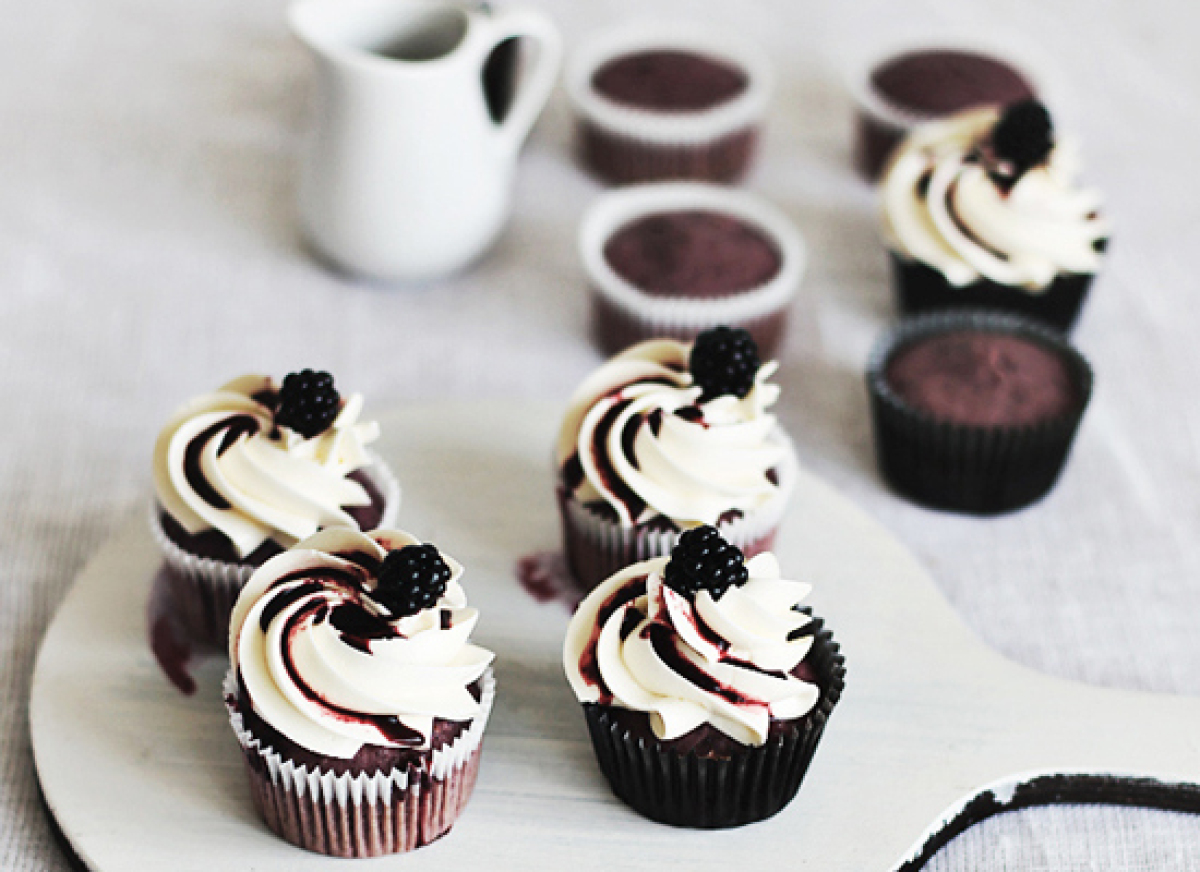