In 1983 Jennifer Beals removed her welding mask, donned a tight T-shirt and doused herself in water whilst dancing to Michael Sembello's infectious synthpop song, "Maniac." Pop culture was never the same.

For all you "Flashdance" fanatics we bear good news: "Flashdance: The Musical," a stage interpretation of the iconic film, opens in Seattle this week before heading to Portland, Tempe And Costa Mesa over the next two months.

If you cannot believe "Flashdance" has not been made into a theatrical production yet, you're not alone. A Broadway version of the show was proposed in 2001 but failed to materialize, according to Variety. In fact, the original film wasn't meant to be a film at all. Matthew Hydzik, who stars as Nick, explained to The Advocate:

"'Flashdance' was originally intended to be a stage musical in New York. Upon getting picked up by producers, Paramount showed interest, and they said, 'Write a screenplay, and let’s do this.' They made this little film, and it just exploded."

Are you pumped for this theatrical nostalgia-fest? Travel back in time with these iconic stills from the original film in the slideshow below, and let us know your thoughts in the comments. 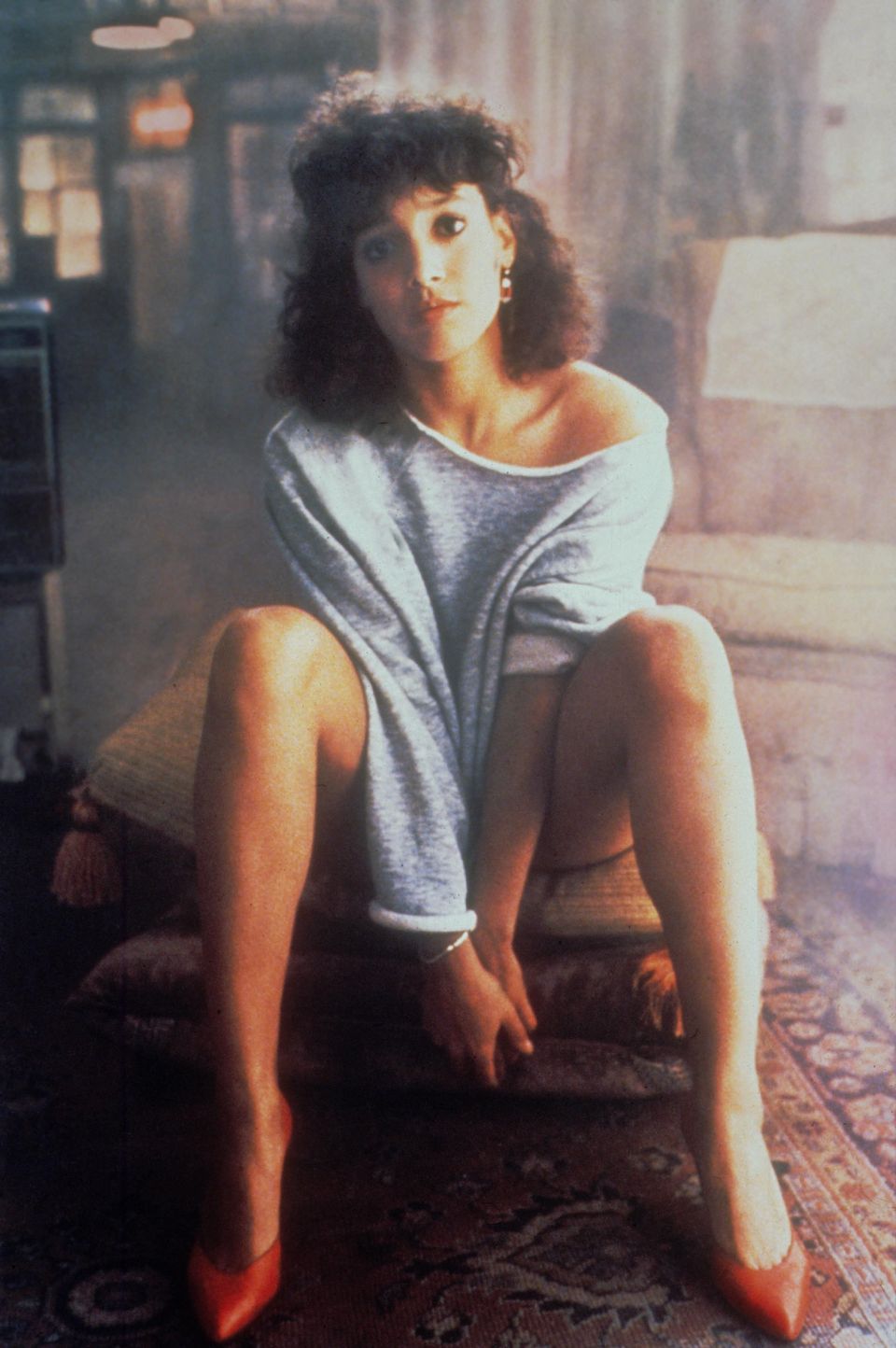