Oakland's Grand Lake Theater rolled out the red carpet on Thursday night as hundreds gathered for a private screening of "Fruitvale Station," the film outlining the last day of Oscar's Grant's life before he was killed by a BART police officer.

The film's cast and crew, including Octavia Spencer, Michael B. Jordan, Forest Whitaker and others, attended the screening at Oakland's famed Grand Lake Theater--just miles from where Grant was killed.

Grant, 22, was killed on New Year's Day 2009, when he was shot by BART officer Johannes Mehserle while he was being apprehended. At the time of the shooting, Grant was lying face-down on the BART platform with his hands behind his back. Mehserle later successfully argued that he intended to reach for his taser.

The film's director, Ryan Coogler, is an Oakland resident and recalled the evening of the shooting in an interview with the San Francisco Film Society.

"I got the call that night...from one of my friends that someone had just been shot at the BART station," remembered Coogler. "Seeing what happened to him on the internet was just horrifying because he looked like us. It could have been any one of us there."

The film debuted at the 2013 Sundance Film Festival, winning the Grand Jury Prize and the Audience Award for U.S. dramatic film.

Check out pictures from the "Fruitvale Station" screening in Oakland, courtesy of Drew Altizer Photography, in the slideshow below: 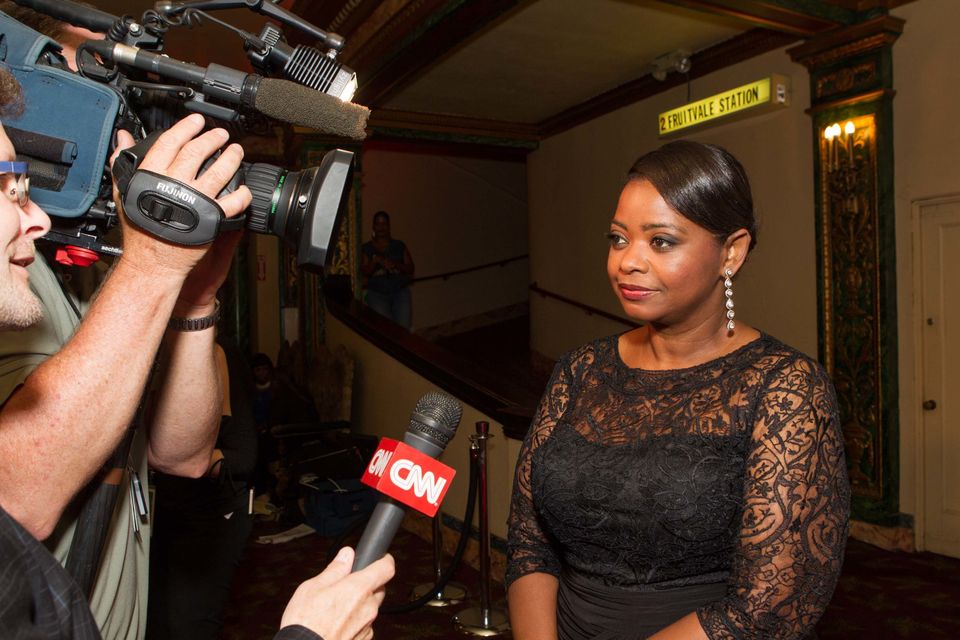