As motorists rejoice low gas prices, one researcher has found a sobering link between cheap gasoline and an increase in highway deaths.

South Dakota State University sociology professor Guangqing Chi, who analyzes the relationship between gas prices and road fatalities, calculated what the current prices might mean for fatalities by analyzing traffic and crash data numbers from a Minnesota study he conducted from 1998 to 2007.

"A $2 drop in gasoline price can translate into about 9,000 road fatalities a year in the U.S," Chi said on NPR's Morning Edition Tuesday. NPR science correspondent Shankar Vedantam said his "jaw dropped" when he heard the "scary" number. A more conservative calculation based on Chi's research translates into 3,000 more road deaths per year, Vedantam said.

The cause and effect seem obvious -- cheaper gas means more driving, and more driving means more road deaths. The national average price of a gallon of gas was $2.19 Wednesday morning, according to GasBuddy. In mid-2012, gas prices approached $4 a gallon.

Chi's original Minnesota study -- from which he extrapolated the 9,000 road deaths figure -- showed that even a 20-cent drop in gas prices was linked to 15 additional road deaths in the state per year.

Chi told The Huffington Post by phone Tuesday that it typically takes almost a year for drivers to adopt new driving habits in response to changes in gas prices. Some analysts have predicted low gas prices will persist for the next six months or so.

"It takes some time for people to respond rationally," Chi explained. "If gas goes up 40 cents today, people will still need to get to work tomorrow." An exception, Chi said, is teenage drivers, who change driving habits much quicker than adults in response to gas prices.

Chi offered one reason why the toll of today's lower gas prices may not be as grim as what he found in Minnesota. Driving habits have changed since that study, he noted, and Americans -- especially young people -- are driving less overall.

The Minnesota study didn't control for such social factors, Chi said. When asked how those factors might affect his projection of 9,000 additional road deaths linked to a $2 drop in gas prices, Chi said, "I would assume the number of traffic deaths would be lower." 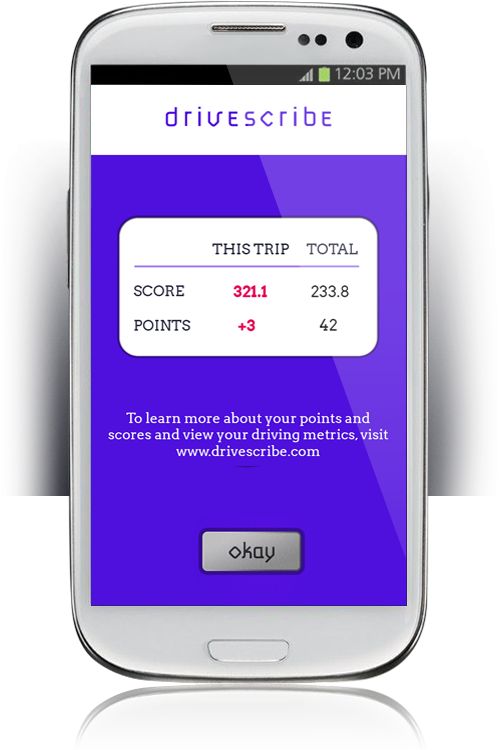 1 / 10
DriveScribe
Price: Free DriveScribe transforms your phone from a dangerous distraction to a safe driving coach. The app features a myriad of tools that measure your driving performance such as the length of your trip, average speed, descriptions of violations and a map view of your journey. It senses when you are approaching a stop sign, tells you when you violate traffic regulations and blocks messages when you are in motion. Most of all, DriveScribe makes driving a competition. A user will receive points every time they use the app. In turn, they can trade these points in for gift cards to popular stores. Users can compete with family and friends for points while testing their own driving skills.
Facebook: DriveScribe