"General Hospital" is heading to a new time.

"General Hospital," which cleaned up at the 2012 Daytime Emmy Awards, is the last soap opera standing on ABC. Both "All My Children" and "One Life to Live" got the axe in favor of lifestyle programs "The Chew" and "The Revolution." There was a plan to revive the two fan-favorite soaps online via production company Prospect Park, but the deals fell through.

Meanwhile, "The Chew" is sticking around ABC, but "The Revolution" failed to strike ratings gold.

Click through the slideshow below to see soap stars at this year's Daytime Emmy Awards! 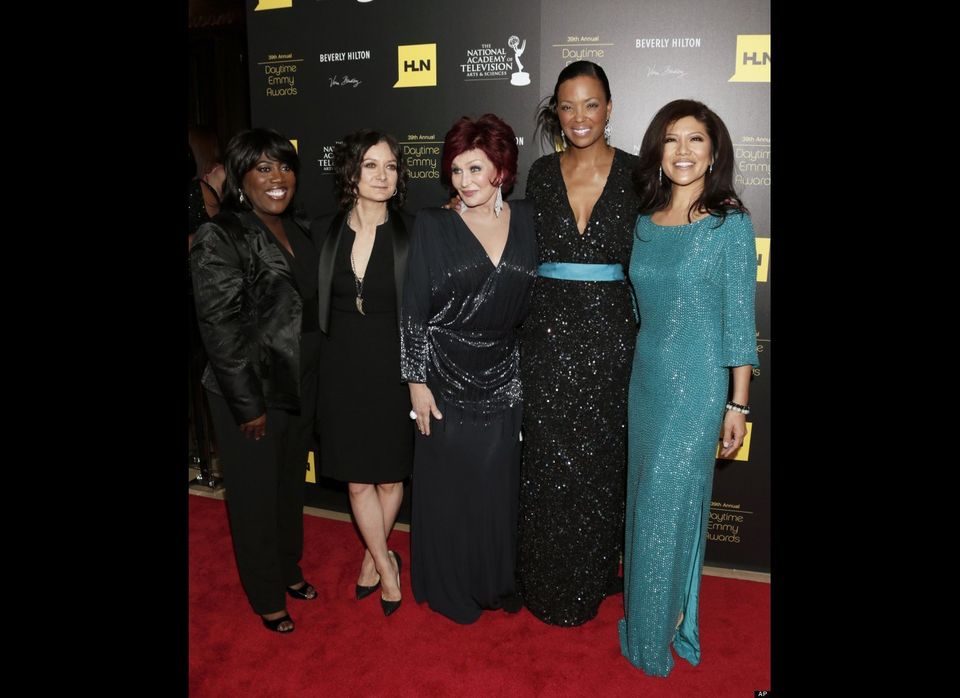