All those qualities require mental strength and toughness--so it's no coincidence those are some of the qualities of remarkably successful people.

Here are ways you can become mentally stronger--and as a result more successful:

1. Always act as if you are in total control.

There's a quote often credited to Ignatius: "Pray as if God will take care of all; act as if all is up to you." (Cool quote.)

The same premise applies to luck. Many people feel luck has a lot to do with success or failure. If they succeed, luck favored them, and if they fail, luck was against them.

Most successful people do feel good luck played some role in their success. But they don't wait for good luck or worry about bad luck. They act as if success or failure is totally within their control. If they succeed, they caused it. If they fail, they caused it.

By not wasting mental energy worrying about what might happen to you, you can put all your effort into making things happen. (And then, if you get lucky, hey, you're even better off.)

You can't control luck, but you can definitely control you.

-- Welcome to the Future of Business Travel
-- The 7 Secret Habits of Navy SEALs
-- 4 Leadership Skills You Need, No Matter How High You Rank

2. Put aside things you have no ability to impact.

Mental strength is like muscle strength -- no one has an unlimited supply. So why waste your power on things you can't control?

3. See the past as valuable training and nothing more.

Then let it go.

The past is just training; it doesn't define you. Think about what went wrong but only in terms of how you will make sure that next time, you and the people around you will know how to make sure it goes right.

4. Celebrate the success of others.

Many people -- I guarantee you know at least a few -- see success as a zero-sum game: There's only so much to go around. When someone else shines, they think that diminishes the light from their stars.

When a friend does something awesome, that doesn't preclude you from doing something awesome. In fact, where success is concerned, birds of a feather tend to flock together -- so draw your successful friends even closer.

Don't resent awesomeness. Create and celebrate awesomeness, wherever you find it, and in time you'll find even more of it in yourself.

5. Never allow yourself to whine. (Or complain. Or criticize.)

Your words have power, especially over you. Whining about your problems always makes you feel worse, not better.

So if something is wrong, don't waste time complaining. Put that mental energy into making the situation better. (Unless you want to whine about it forever, eventually you'll have to make it better.)

So why waste time? Fix it now. Don't talk about what's wrong. Talk about how you'll make things better, even if that conversation is only with yourself.

And do the same with your friends or colleagues. Don't just serve as a shoulder they can cry on. Friends don't let friends whine; friends help friends make their lives better.

6. Focus only on impressing yourself.

No one likes you for your clothes, your car, your possessions, your title, or your accomplishments. Those are all things. People may like your things -- but that doesn't mean they like you.

(Sure, superficially they might seem to like you, but what's superficial is also insubstantial, and a relationship not based on substance is not a real relationship.)

And you'll have a lot more mental energy to spend on the people who really do matter in your life.

Think about what you do have. You have a lot to be thankful for. Feels pretty good, doesn't it?

Feeling better about yourself is the best way of all to recharge your mental batteries. 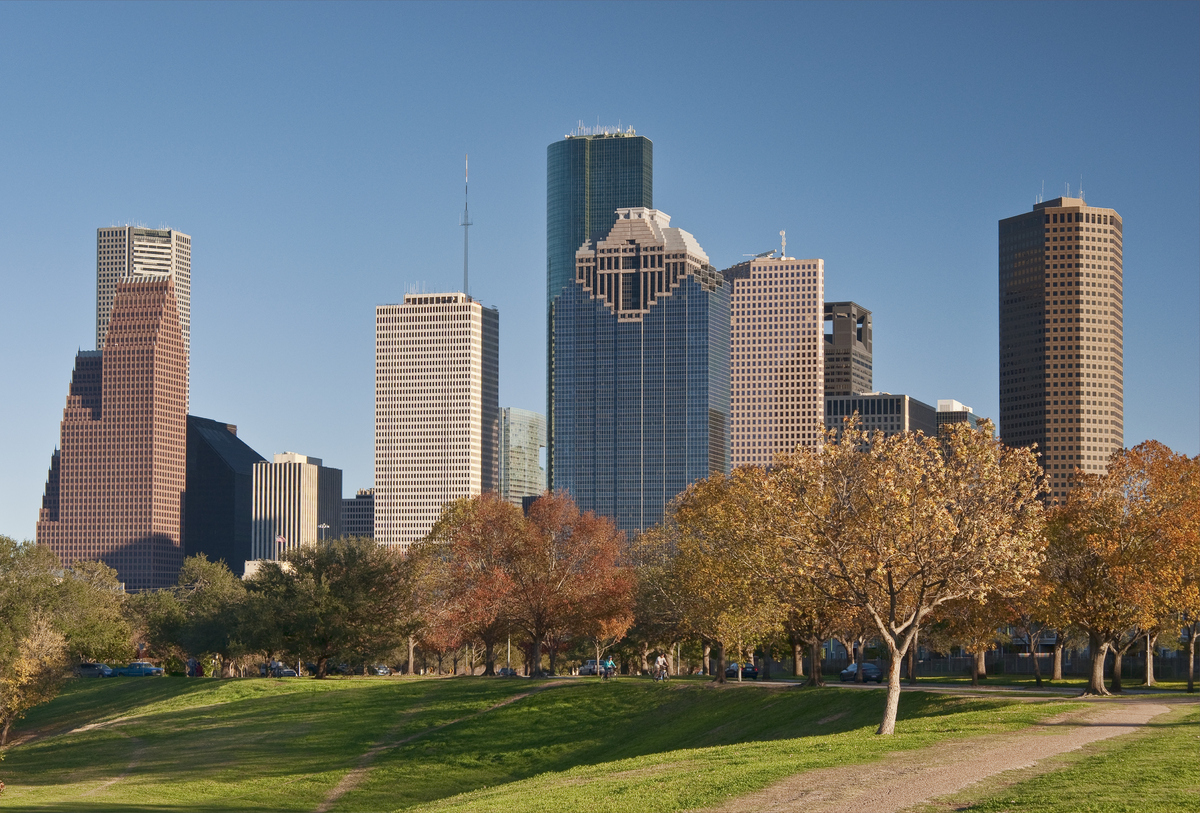