HuffPost Arts' Haiku Reviews is a monthly feature where invited critics review exhibitions and performances in short form. Some will be in the traditional Haiku form of 5x7x5 syllables, others might be a sonnet and others might be more free-form. This month, George Heymont, Laurence Vittes and Peter Frank give their quick takes on music, as well as performing and visual art.

Is there a show or performance that you think people should know about? Write your own "haiku" with a link and shine a light on something you think is noteworthy too. 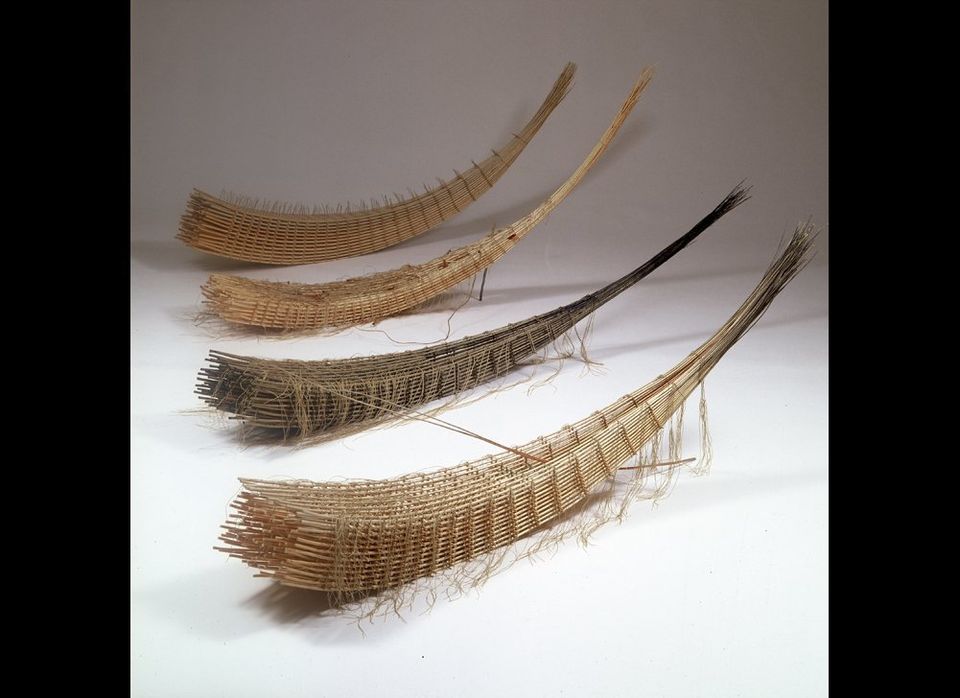 1 / 36
Pacific Standard Time's twinned mission has been to spur scholarly research on the postwar art of (mostly southern) California and to reacquaint the general public with the surprisingly vast and dynamic range of that art. Accordingly, some PST shows have been in-depth dissections of single movements or even artists, while others have zoomed out to cover broad phenomena.<strong> "Golden State of Craft: California 1960-1985" </strong>did the latter, ranging across the whole state and across a quarter century - an omnibus survey that touched on the functional as well as the aesthetical, the raw as well as the finished, the innovative as well as the traditional, and wood and textile as well as clay and glass. And, oh yes, the now-forgotten as well as the now-famed. The show's inclusiveness proved anything but tiresome; thorough as it was, "Golden State of Craft," was also superbly selected, annotated, and installed (in a notably compact space). It felt at once like a rehearsal for a textbook and a pure celebration of objects, allowing even the smallest of them to occupy their own space and point on the timeline. (Too bad the show is not going to travel.) As its subtitle indicates, the exhibition began (and ended) later than PST's own parameters, and not just for space reasons: acknowledging that California is already historically recognized for its leadership in crafted art on either side of World War II, "Golden State of Craft" argued that the state's craft trajectory did not abate once the "craft revolution" spread throughout the rest of the country. (Craft and Folk Art Museum, 5814 Wilshire Blvd., LA; closed. <a href="http://www.cafam.org" target="_hplink">www.cafam.org</a>.) - Peter Frank CAROL SHAW-SUTTON, Spirit Canoe¸1980, Willow, waxed linen, lashing, 28 x 57 x 16 inches