In her TED talk on the power of vulnerability, University of Houston research professor Brené Brown stated that running away from hard feelings is actually inhibiting our abilities to experience bliss. When we avoid difficult emotions, Brown said, "we numb joy, we numb gratitude [and] we numb happiness." Our natural tendency to avoid pain, in other words, could be the reason why we're not achieving ultimate contentment.

Brown's point poses a significant question: Are some of our coping mechanisms -- even the small, daily habits we form -- inadvertently standing in the way of our own happiness?

While incorporating "happiness" habits may be a manageable way to integrate joy into our lives every day, they could be doing more harm than good when it comes to our overall, longterm satisfaction -- and we may not even realize it. Below, find the nine mistakes you're probably making that are detrimental to your overall happiness.

You’re placing too much emphasis on fulfillment. 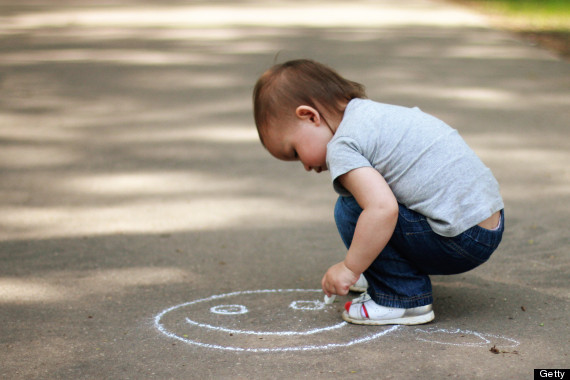 Concentrating too much on achieving happiness may actually be making you more unhappy. According to research conducted at the University of Denver, the pursuit of happiness can actually make you feel more removed. The study found that those who put a higher pressure on themselves to be happy felt more lonely on a daily basis than those who did not. Personal pressure -- for any reason -- is enough to cause stress and ultimately affect overall happiness and health.

You’re keeping it all in.
While focusing on the bright side is critical to your well-being, the pitfalls of life are inevitable -- and even though you should continue to keep an optimistic disposition, keeping it all together during trying times can hurt you. Crying is the body’s emotional response to outside triggers, good or bad. By suppressing it, you may be jeopardizing your mental and physical health, both of which are crucial to happiness.

You’re sharing too much.
Christopher McCandless once said that “happiness is only real when shared,” but with the new digital age, that may not always be the case. Oversharing -- even if it’s a happy update -- on Facebook can cause strife in romantic relationships, according to research published by the University of Kansas. The line between disclosing things with your partner compared to what you share with the rest of the world is becoming more blurred, and sharing too much information can make the details of your life less special to the relationship.

You’re on Facebook (and your smartphone) all the time. 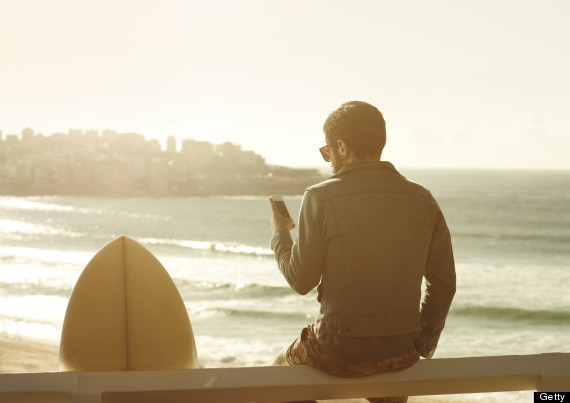 Connecting with others may be a key to happiness, but if it’s over Facebook it’s probably hurting you. A recent University of Michigan study predicts that high engagement on the social network will decline overall well-being and positive state of mind. The research found that the more time participants spent on Facebook, the worse they felt. The users who spent the most time browsing their news feeds also had lower levels of life satisfaction over the course of the study.

Staying constantly connected can also stunt your happiness. Missing out on life’s important moments because you’re trying to capture them isn’t helping you. By not unplugging from your smartphone, you may be creating a dangerous cycle that’s killing your satisfaction and your productivity.

You’re trying to ‘have it all.’ 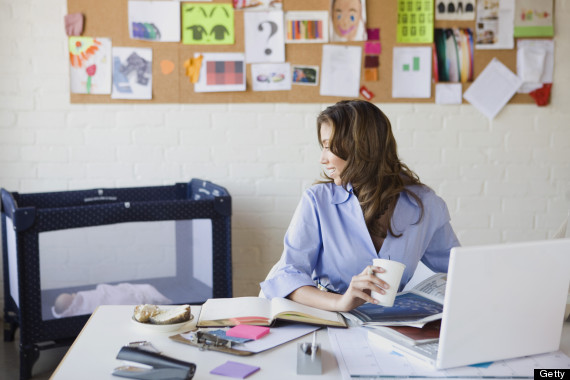 You may think that trying to get it all done -- work, socializing, errands, school plays -- is going to bring ultimate fulfillment, but it’s actually doing the opposite. In fact, trying to “have it all” quickly deteriorates your feelings of happiness -- especially if you’re a woman. Research published in 2011 showed that working women who try to be “supermoms” are at a greater risk for depression due to the mounting pressure they put on themselves. Those who had a more realistic vision of work and home balance were significantly happier. Barnard College president Debora Spar, who is an advocate of not “having it all” but having what matters, summed it up best to a group of students at Columbia University: “You cannot have everything in life, but you can have the things that are important to you.”

You’re not reflecting on the past.
Living in the past isn’t the key to optimal happiness, but indulging in the feeling of nostalgia can point you in the right direction. In a 2012 study on nostalgia and emotion, participants reported a higher sense of physiological comfort when they wistfully looked back on the past. This affection for heartwarming memories helps people relate their past experiences to the present in order to create a greater sense of meaning. Nostalgia also creates a physical feeling of warmth, making you happier. 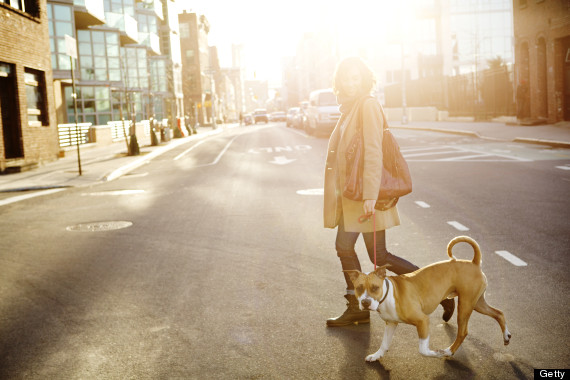 It’s no secret that a healthy lifestyle -- physically and mentally -- is a big element of happiness. However, many of us don’t practice it. Something as simple as a walk can be an easy solution, and it’s beneficial in multiple ways. Walking can help you become more mindful, increase your creativity and expose you to some essential vitamins. Just by moving your feet, you’ll release endorphins and experience instant happiness.

You’re resisting change.
Let’s say your career and your personal circumstances are just the way you want them. Your life is feeling pretty perfect, and you want it to stay that way -- but holding back can result in unhappiness. According to a study on the psychology of choices, the human brain naturally tries to avoid loss -- but that resistance can cause a lot of stress. Just because you’re satisfied with how life is right now, doesn’t mean you should be resistant to change. Whether it’s fear of the unknown or fear of losing what you currently have, the pressure to hold on to the present can ultimately harm your future life satisfaction.

You’re not being mindful. 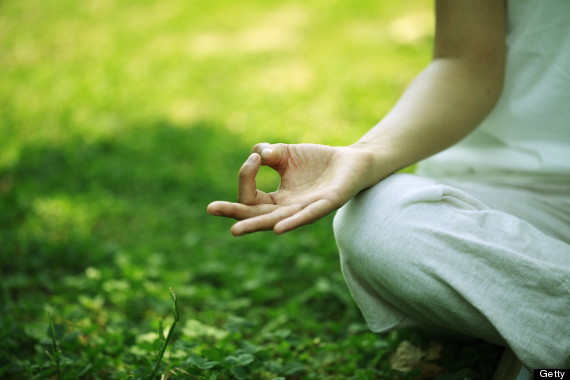 There has been an extensive amount of research linking meditation and happiness -- and for a good reason. Setting aside time for mindfulness can increase your feelings of positivity and make you smarter, according to researchers at UCLA. The practice of meditation can physically re-wire the brain, resulting in higher emotional intelligence and creating the ability for you to retain information faster. Practicing mindfulness meditation allows your body to relax, cultivates an attitude of gratitude and lowers your stress levels -- all vital in maintaining overall happiness.

5 Ways To Turn Happiness Into An Advantage
More:
having it allhealthy livinghabits of happy peopleSerenity Saturdaysthird metric
Newsletter Sign Up
An essential daily guide to achieving the good life
Subscribe to our lifestyle email.
Successfully Subscribed!
Realness delivered to your inbox