We have followed the group of seven talented Harlem's Fashion Row designers from being handpicked to present their collections, understanding their vision and preparing for the big show.

The evening was not only a chance to showoff their sartorial skills to future customers and critics, but it also held the opportunity for four of the designers to present a full collection during New York Fashion Week in September.

The fate of that decision was in the hands of a panel of distinguished judges, which included Bethann Hardison and Tyson Beckford. Attendees were also invited to take part in the deliberation by casting their votes for the top four designers via HFR's Facebook page.

After a stellar showing of praise-worthy collections the results are in! The following four designers have been chosen to present in September:

We can't wait to see what else these designers have up their stylish sleeves!

In the meantime, check out the video above for highlights from the Fall 2013 Harlem's Fashion Row Show and tell us which collections you love in the comments section. 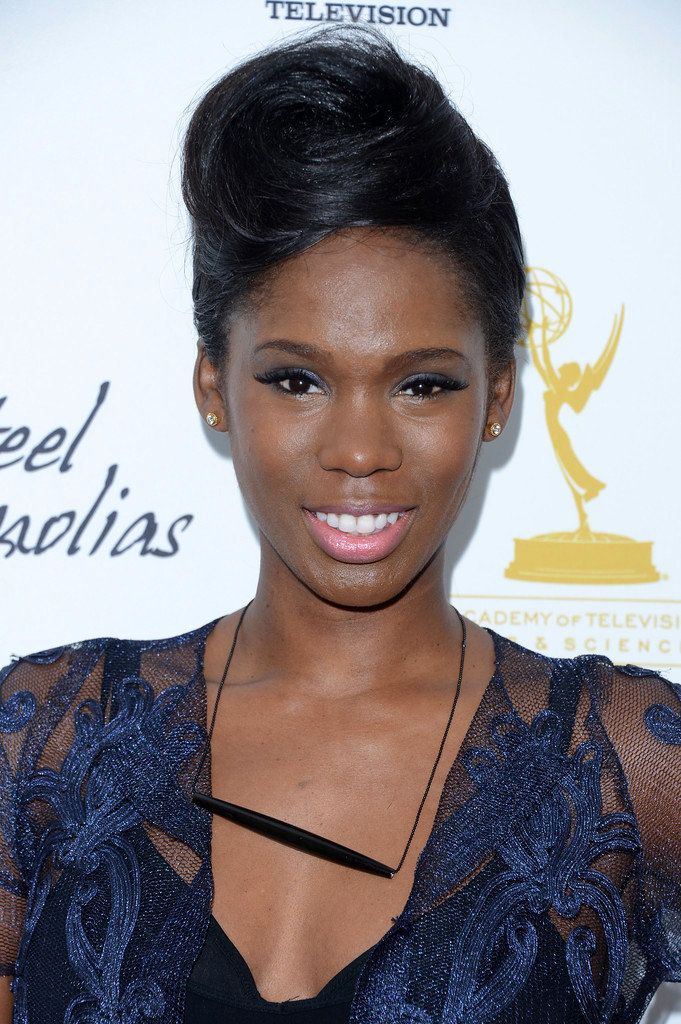